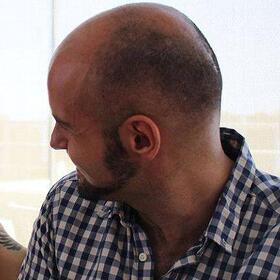 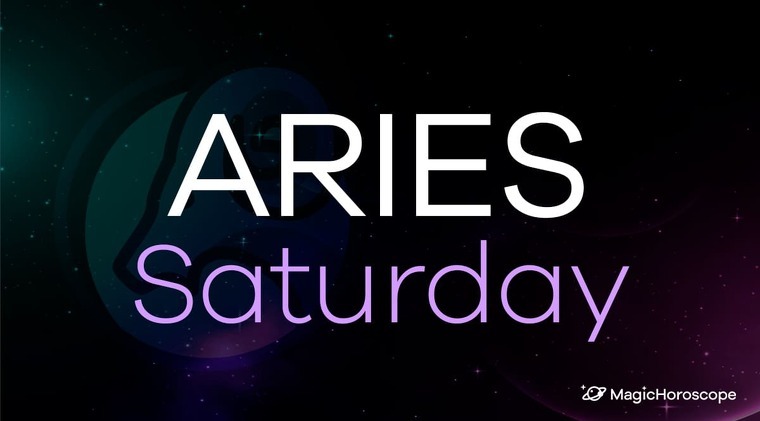 There is a motto in astrology that says, "Universal judgement overrides individual judgement". In these agitated days when the world is uniting to fight the pandemic, read our prediction carefully but always be aware of the indications of the authorities.

Aries, you'll be highly affected by other people's opinion; you won't even need to ask around, because people around you seem to have a tongue that flies quicker than their thoughts, and they'll tell you what they think about the way you live, your love life or how you raise your children.

Don't feel belittled by their comments and answer ahead with no fear in your heart. Encourage each and every one of them to stick their noses back into their own business, because no one's ever entirely free from having skeletons in their closet.

Even if past issues come back to haunt you every once in a while, you're more than strong enough to lead a happy life. You're well aware of the fact that there's nothing but today, yesterday is already gone.

DON'T MISS OUT ON THIS 🔴: Join the ARIES MAGIC HOROSCOPE Facebook Group

When you're around the office, it'll be hard for you not to mistake friendship for companionship, but try to tell them apart to avoid being fooled. Someone who's a little smarter in a twisted way could take advantage of your goodwill.

Be a proper citizen, don't make any serious mistakes, and that will keep you away from fines and punishments; you should especially double your attention if you usually take your car everywhere.

Someone whom you don't trust too much will ask you for a money loan. If you want to help them out, go ahead, but force them to make clear when the money is coming back, and if they're giving it back to you all at once or little by little. Avoid nasty surprises from coming later on.

Your ego might be troublesome if you can't stop bragging about how much you love yourself; don't think you're better and above everyone else, because you could see yourself crashing against a reality check.

You should also take better care of how you store your medications, because they could be exposed to agents that reduce their efficiency, such as a change in temperature. And while you're at it, make sure you know when their expiry date is. If there are some medications you aren't using, you could donate them to an NGO somewhere.