1
What are cardinal points in astrology?
1.1
Ascendant
1.2
Descendant
1.3
Midheaven
1.4
Imum coeli or 'bottom of the sky'
2
What does it mean to have many planets on cardinal directions in astrology? 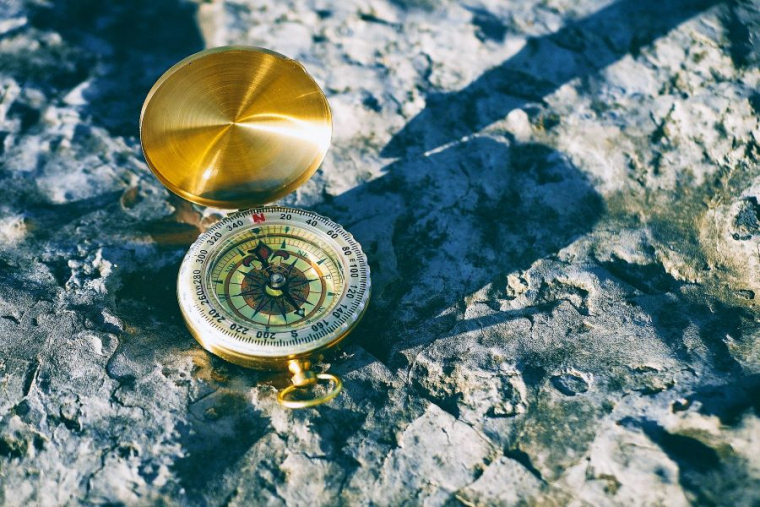 Cardinal directions in astrology: know all about your birth chart | Magic Horoscope

Cardinal points, also known as the peaks or angles in a birth chart, act as a compass. They tell us how to take on astrological readings in astral charts.

We can take certain conclusions from an astral chart, with no need to be acquainted with complex astrological concepts. The questions we can sort out with a simple glance at a natal chart are whether the asker is introverted or not, if it's hard for them to cooperate or they're too needy, if fame is one of their ultimate life goals, and so on.

Want to know all about the cardinal points and their meaning on a natal chart? Here you'll find everything you should know about this crucial tool. It'll be perfect for you if you're taking baby steps in astrology!

What are cardinal points in astrology? 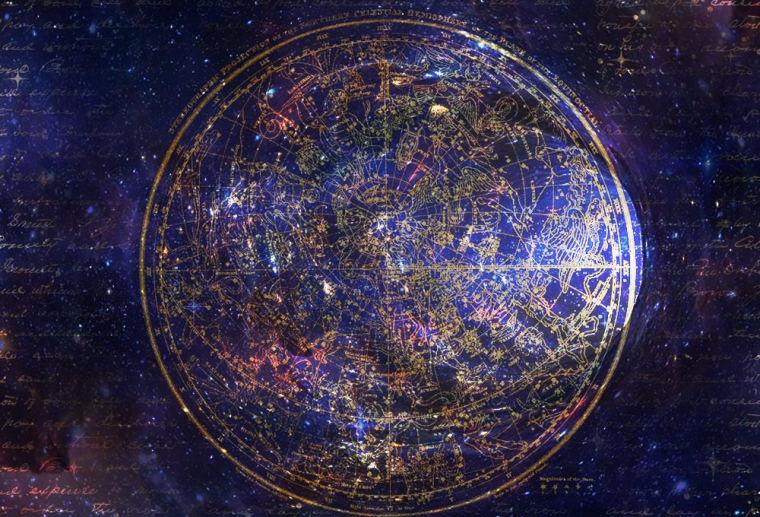 Even though we tend to divide any field of expertise in sections when trying to master it, with an astral chart it's a different story; it's an entire entity of its own that we should glance as a whole. Before we delve into the analysis of signs, planets and houses where everything is arranged, we can take some conclusions from 4 basic areas of the natal chart: cardinal points or directions.

Cardinal points (also known as angles) on a natal chart represent 4 primary identity expressions that people take along in life. They determine the individual's disposal to life, their motivations, personality and even external looks, among others.

These points are ascendant, descendant, midheaven and imum coeli ('bottom of the sky'). These four are opposed in pairs, making two lines that cross approximately perpendicularly. And thus, the astral chart is divided in 4 sections.

Within the time frames of cardinal points, the ascendant is the sign in the astral chart on the dawn of a specific day and place. That's the start of the first house in the zodiac wheel.

And what does the ascendant say? Because it is connected to the first house, it tells us how the individual presents themselves to the world. It's a mask that allows us to lead our life without too much exposure. It's the medium through which the soul has come to develop the ideals of the sun sign.

A person might have always known their sign to be Cancer, but others may think that their personality is closer to the sign where their ascendant is. It's not the same to have someone with a sun sign on Cancer with a Leo ascendant, than another with the same sun sign but a Virgo ascendant, for instance. Leo will make Cancer more extroverted than usual, while Virgo can bring a sense of order hard to recognise on a pure Cancer (someone with both the Sun and ascendant sign on Cancer).

The ascendant also defines physical traits and temper. For example, watery ascendants such as Scorpio or Cancer are usually individuals with a piercing glance. People with firey ascendants, like Aries or Sagittarius, will be prone to having an athletic body that keeps them ready to rumble. If it's an airy ascendant, such as Aquarius or Libra, the muscle tone won't be too sharp, while if it's an earthy sign, there's a tendency to a sturdy body and a wide neck.

The descendant is on the other side of the natal chart, on the east end and opposing the ascendant. It falls on the seventh house, the house of relationships and the sign matching dusk at the time of birth on a natal chart, or a date to consult about in a specific place for an astral chart.

Astrologically, the descendant's meaning is connected to the 'great other', and the sign where it falls will tell us the sort of partner or associates we attract. It also points out hidden qualities that we see projected on others which we don't admit to owning.

Midheaven is the highest point in the meridian and it takes over noon. Other names for it are zenith or dragon's head. It always falls on the tenth house of an astral or natal chart, and we can find it at the peak, on the northern area. Midheaven tells us about the individual's aspirations and motivations, and whether they are focusing towards their own professional projection. Aside from telling us how someone contributes to society, it also tells us of their spirituality or deepest beliefs.

For instance, if midheaven is on Capricorn, it tells us about someone who patiently runs after their goals and that work is crucial to their life; whereas if we have a Leo midheaven, the individual is more artsy and slightly dramatic, and that's decisive to their professional environment.

Imum coeli or 'bottom of the sky'

This point is opposed to midheaven, settling down on the lowest point of the natal chart. It is called different things: bottom of the sky, imum coeli and nadir. It's a point matching the fourth house in the zodiac wheel. It tells us of the past, past lives, childhood, and the inheritance(both genetic and psychological) of a person. A water sign here reveals psychic skills or a rich inner life.

What does it mean to have many planets on cardinal directions in astrology?

Having many planets in angular houses means that you're determined enough to carry out your plans. There's a lot of energy and interest going to reach your goals. If you don't have planets on those houses, you can always find out where the other planets lie, and this way, you'll get one or another reading. 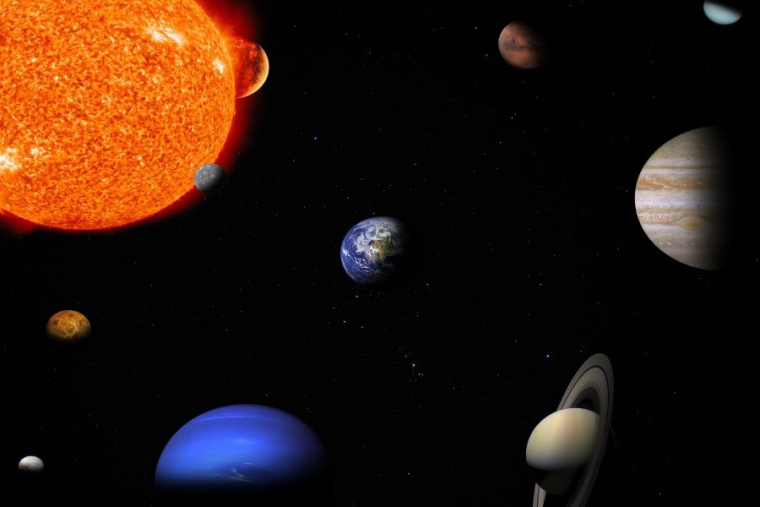 For instance, when there's a bundle of planets on the upper half-circle, above the horizon drawing the line of ascendants-descendants, there's a tendency to live oriented to external events. These are extroverted individuals, people with the need to live surrounded by people, and with a slight fear of loneliness.

Instead, if there's more planets on the lower half-circle, under the horizon, they point to an intense inner life. This is a person influenced by the people they consider close, their closest family and acquaintances, ignoring the rest of us a little bit. Their nature is a contemplative one, so they tend to be quiet or to get away from crowds.

Another choice is for planets to bundle up on the west side of a chart, left of the meridian. When this happens, the person will be more action-prone, someone independent, but slightly egotistical or selfish, with a clear takeover of themselves over their relationships.

Finally, there might be more planets on the east side, to the right of the meridian in the chart. In this case, this person lives close to others' expectations, and will have a very sort of collective personality. These are people with strong servitude tendencies.