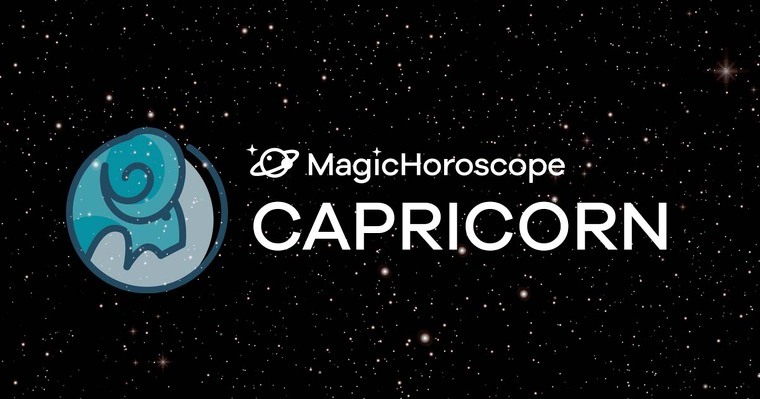 This week you will run into great discoveries in love's terrain, and your desire for freedom will be more present than ever. You'll start off the week aware of something related to your love life or your sexual orientation that you hadn't noticed up until now. In the end, you'll realize that the best relations are the ones where you have the most freedom.

However, you won't be able to escape from certain episodes that will seem like they're straight out of a soap opera, and this will lead you to realize that you need to adopt a different attitude if you want to avoid boredom and being stuck where you don't want to be. Make the most of the cosmos' alignment to reflect and make intuitive decisions since Uranus work to make everything clear to you.

Be especially careful on Wednesday since you could end up falling for someone that isn't good for you at all. You need to think about what's best for you and act consequently. Make an effort to stay in high spirits because memories and nostalgia could show up in your life unexpectedly and take you by surprise.

Unfortunately, the cosmos don't expect your finances to be in particularly great state during the next week. You won't have any chances to make a lot of money until the end of the week. The primary goal of the coming days will be to hold back your consumerist side that tells you to waste money, and that threatens to ruin all of your recent efforts.

At the office, things will be a bit tense since your bosses will get bad news and they'll undoubtedly take this out on you. Don't be afraid to challenge them if this keeps you from being their main target. Besides, this situation will lead you to reflect and make you think about your goals in the beginning. Is just doing what 'should' starting to take a toll on you now?

The planets recommend that you let go of your excessive worrying when it comes to money. You could use all of this energy to do something much more beneficial. This week is the best time for you to work on your wealth ritual since this will be much more useful to you in the long-term than you think.

If there's something that worries you in health's terrain, then you should know that you can breathe easy. This week you won't face any setbacks or notable problems. However, you could experience skin or oral issues due to the weather changes that happen during this time of the year.

However, it's true that there is someone in your environment that isn't as lucky as you are: this person is going through a tough time, and the worst thing is, they don't plan on telling anyone. Use your understanding and empathetic side to lend them a helping hand since you never know when they might return the favor.

As far as everything else goes, you just have to make some small changes in your habits that will favor your well-being. Otherwise, you could face certain problems. You already know this though, and also that you're the one that has the power to change this whenever you feel like it.