A Course in Miracles (ACIM): A Book Channelled from The Divine Source

The book signed by the psychologist Helen Schucman in whose pages we find the following message: less suffering, less sacrifice and more love 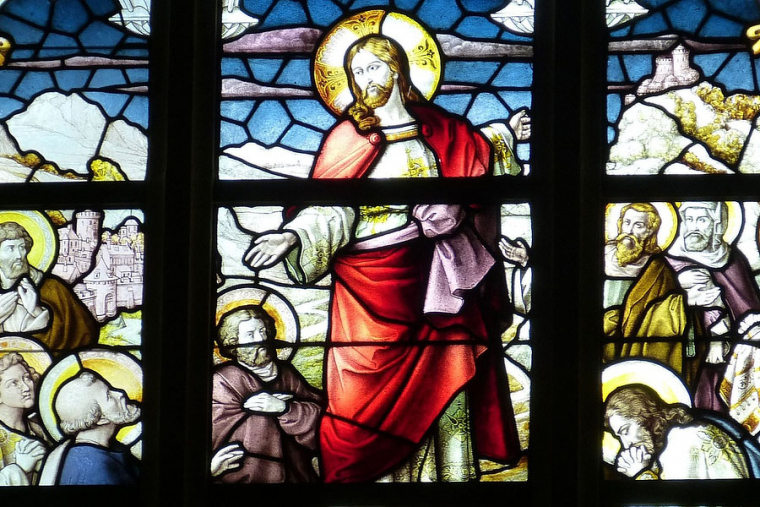 One of the most popular books for those who seek to develop their spirituality is 'A course in miracles' (also known as 'ACIM'), and which suggests an alternative formula to those known and addressed the connection with God or the Divine Source.

Made up of three clearly differentiated parts, the aim of ‘A course in miracles’ is to transform the mind, to receive enlightenment through contact with God.

‘A course in miracles’, what is the book about?

'A course in miracles' is a book signed by the psychologist Helen Schucman (1909-1981) which she wrote between the years 1965 and 1972. Schucman, who had received a doctorate from the University of New York, said she heard a voice that told her “Here is a course in miracles. Please write". ‘ACIM’ presents a review of our beliefs about God in a somewhat peculiar way. Dr. Bill William also intervened in her writing, because he wanted to make sure that the content was consistent with what Helen had heard.

In the pages of ‘A course in miracles’ we are told how God desires less suffering, sacrifice, and separations. Also, that the key is to invest in giving more love and the ability to forgive.

Over the years, the book became a best seller, with more than two million copies sold since 1976 in about 20 languages; and received the most attention in the 1990s, when Marianne Williamson, one of the most popular New Age writers in the United States, began offering her own version of ‘A Course in Miracles’. But it also promoted the appearance of other media and teaching materials, such as audio and video tapes, workshops, seminars and various activities.

For their part, some professionals in the field of personal and spiritual growth wanted to make their own adapted version (closer to the original content of this book) to be able to make this area of knowledge more accessible to everyone, as is the case with Marta Salvat :

It contains content based on both Western and Eastern sources, which for its detractors is a clear sign that it was not Jesus Christ who dictated 'A course in miracles' and that the author simply doubted her own ideas; in fact, the books in principle were not signed and it was only after her death that the psychologist was revealed to be the one who was behind them.

And in its pages, the great themes that touch the Christian religion are reviewed to the point of being more like Zen Buddhism or Hinduism. However, according to some of its defenders, the poetic beauty of the text, its depth and its spiritual teaching can come from a source of great purity, which is not of this world.

For all this, the content of the work could be classified as spiritual discipline composed of a methodical thinking system and a set of practices that aims to offer an effective and satisfactory path to enlightenment, where the tools for dissolution would be shown to man of the ego. 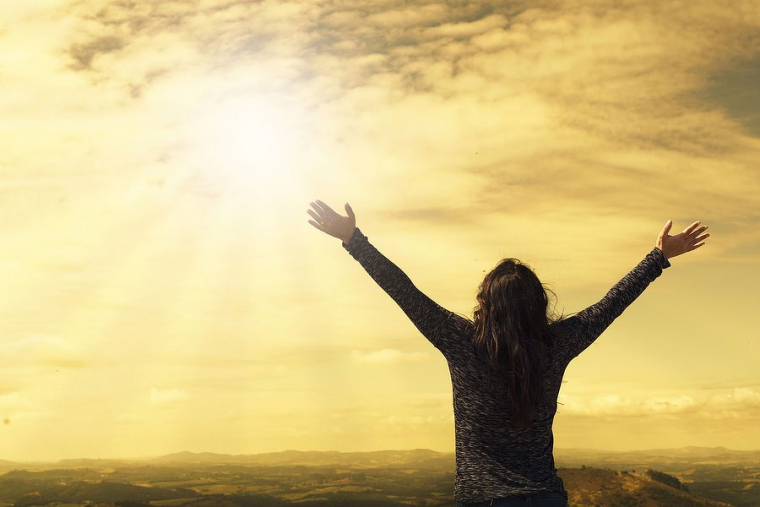 The three parts that form ‘A course in miracles’

The purpose of ‘ACIM’ is to implement activities that promote enlightenment. It is divided into three parts: the Text, an Exercise Book and a Teacher Manual. Each user will decide in what order they should work with these teaching resources.

The author emphasizes that the exercise book consists of 365 lessons, one for each day, and that it is not designed as an independent curriculum or as a substitute for the text of the course, but as a means to put into practice the philosophical foundations established by the Text.

You may be interested in: What is a Grimoire? What the Spell Books of Witches and Wizards Were Like

What does ‘ACIM’ classify as a miracle?

Although in the Bible we are told about miracles that Jesus Christ did as the healing of the sick, turning water into wine or walking on water, 'A course in miracles' defines a miracle as an internal change, a change in the way we see the world.

Thus, miracles are those that teach us, for example, to forgive, and that by forgiving others, we learn that we are forgiven and heal us and also the other ones involved.

The course also emphasizes the importance of improving perception. 'A course in miracles' suggests that this improvement can reach considerable degrees, to the point that we can consider ourselves and other beings of such a high level of enlightenment as Jesus was, as children of God we would be, and we would recognize the world as an classroom in which to receive classes for our awakening. 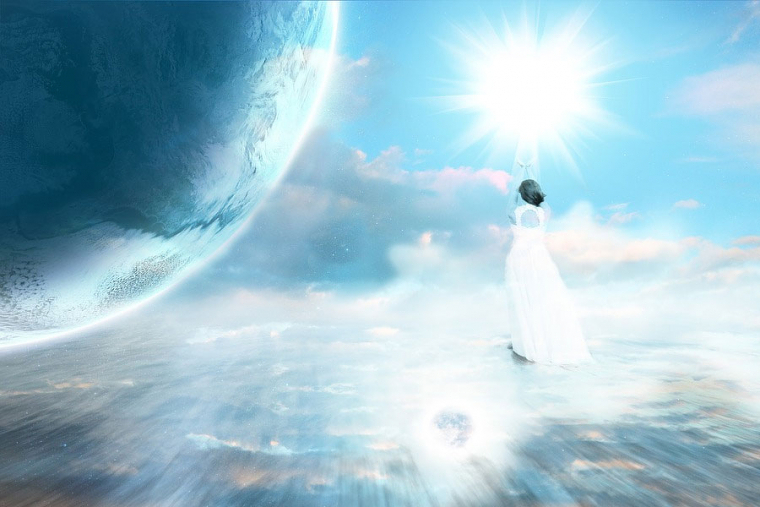 The Church’s stance on a ‘A course in miracles’ book

The Catholic Church is not in favor of reading and practicing exercises of ‘A Course in Miracles’ since it believes that the miracle concept differs from what its faith preaches. In addition, it emphasizes that miracles cannot be taught.

In addition, it is pointed out that God is a “mind” or impersonal spirit, which did not create the world but Jesus Christ, who also would not be his only son, but the first being conscious of it. Jesus would be a man who is like all other men, and they teach that it is the idea of Christ, which all men possess, that they must demonstrate.

On the other hand, many readers have criticized precisely that the book is influenced by Christianity, instead of talking about miracles in general and without the religious connotation assigned to them. It is also criticized that some of the terms used do not have the same meaning in the pages of the book as in the Church itself. Therefore, any reader of ‘A course in miracles’ that has had a Christian education will soon realize that the contents addressed by the course have nothing to do with what was taught in the Bible.

As a curiosity, many associate ‘ACIM’ as an attempt to revive the Christian religion and the Orthodox branch; however, others point out that it shares the philosophy of the New Age. According to some specialists, from all the literature of the New Age, ‘A course in miracles’ would be the closest to a sacred text. For others, it would be a perfect communion between psychology and spirituality.

You may be interested in: New Age: The Astrological Age of Aquarius