The Afterlife and Near Death Experiences

Learn all about the afterlife, near death experiences, and what happens to your body when you die 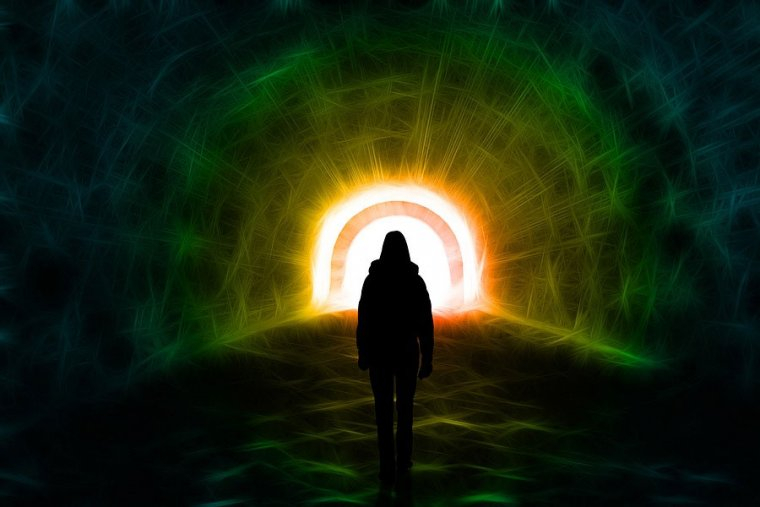 We are born, we live, and we die. This is the cycle of life. We try to live as well as we can until the fateful day Death appears looking for us. This brings up a question which humankind has been asking itself since time immemorial: What happens to us when we die? Is there anything or anyone awaiting us in the beyond? Does the afterlife exist?

These questions grow more pressing once we hear testimonies from people who have had near death experiences, as it seems that life on the other side continues, albeit differently.

What are near death experiences?

Near death experiences are sensations or visions which come to someone when they are in a state of clinical death, or in a deep coma. After the brain is switched off, patients claim to have seen and felt things, such as tunnel vision, or a reunion with loved ones who had passed away.

These phenomena haven't yet been explained, but it does suggest that there is something after death, and brings up the question of what it is that awaits us. Some theories argue that our conscience dissociates in such a critical moment, and that this is where the visions and sensations are produced.

Not everyone who suffers through a cardiac arrest or a similar problem lives through a near death experience, nor have they travelled to the beyond. It is estimated that only one in every ten people ever encounter one of these experiences.

A great part of the mystery comes from the fact that death is an inescapable phenomenon, even though we stubbornly refuse to believe that life ends there. Many alchemists have looked for the secret to an eternal life, and religions have convinced us that there is life after death, perhaps next to God if we have been good, or perhaps suffering eternal torment in hell if we have been bad. Another widely believed theory is that we will simply reincarnate in a different body, as many religions claim.

In most cases, the people who offer their testimonies about their near death experiences begin to see life as something beautiful and sacred. This in turn changes their perspective on death, as they no longer fear it and don't see it as something inherently bad. 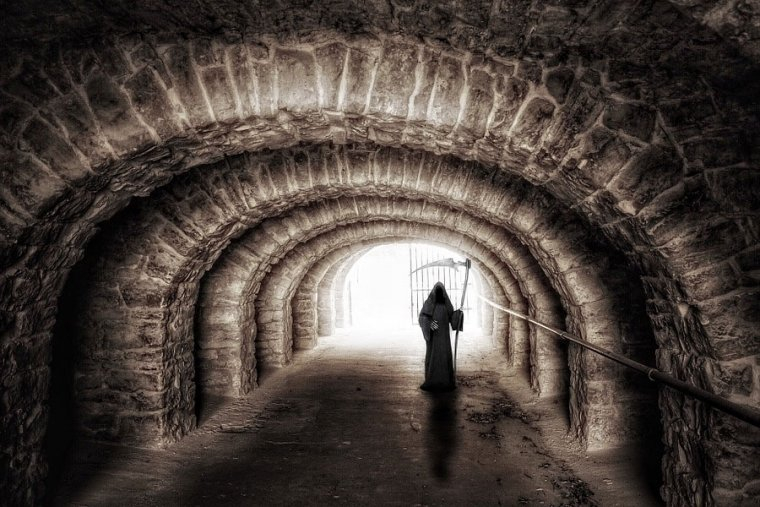 The 5 most common near death experiences

Now we know exactly what a near death experience is, we have to acknowledge that the testimonies differ from person to person, and seem to be affected by their lives and beliefs. Some offer a vague description of what they lived through, while others describe it as a vivid trance in the utmost detail.

Generally speaking, there are 5 common experiences which repeat themselves throughout all the testimonies:

This is a very well-known experience and is widely used in stories and other tales. A person left for dead perceives the world and themself from a point outside their physical body. Some claim to have seen the medical team trying to resuscitate them and the members of their family crying uncontrollably at the situation.

The appearance of a tunnel

In many of the testimonies there is mention of a tunnel, at the end of which there is a light which shines wonderfully, radiating peace which beckons and appeals to the person in the tunnel.

The people who live through this experience claim to have recognised people they knew at some point in their life but who passed away, those who experience this tend to be firm believers in life after death. Many also tell the tale of how they met an entity, which we could describe as a being made of light, and which radiates a profound love.

Seeing your life flash before your eyes

While we walk towards the light or the entity, many people claim to have travelled through their own life, remembering good moments, bad moments, and sometimes making them question what they did with their own life. All testimonies coincide in that this never occurs in a menacing way or with any resentment, as this takes place in the beyond where love dominates all.

A feeling of peace and tranquillity

It is said that those who visit the tunnel normally would love to stay there because of the intense peace and tranquillity they feel. However, they all mention feeling as if the earthly plane was calling for them to return. 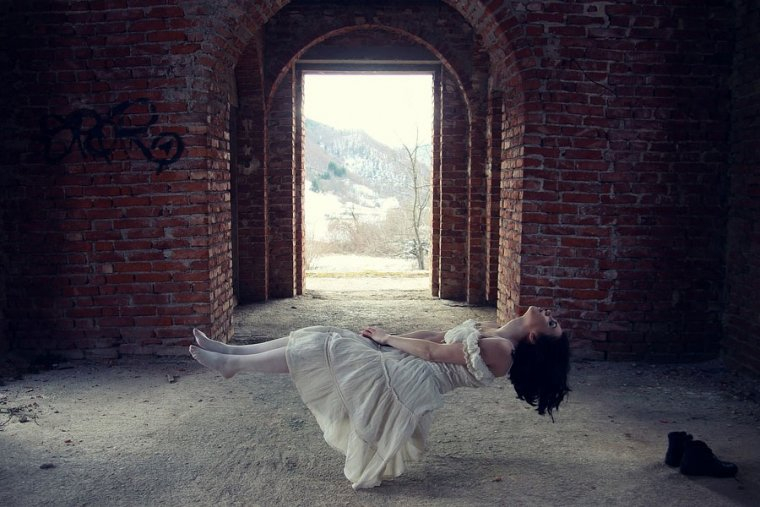 What awaits us after death?

According to these 5 experiences, after death we will find a state of peace and tranquillity, something similar to nirvana or a heaven which most religions talk about. And it won't matter whether we were good or bad in our lives because there is an compassionate entity full of light and love awaiting us, on top of our deceased relatives and the people we most loved in our lives. 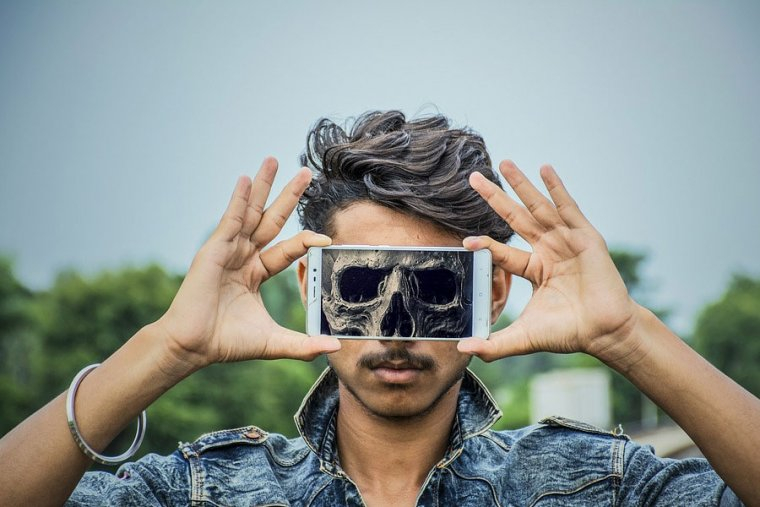 What the research says about life after death

If you'd like to read more about near death experiences, the afterlife, and what awaits us after we die, here are some recommendations.

The psychiatrist Raymond Moody wrote a book about the beyond called "Life after Life" in the 70s, and in this book he collected more than a hundred testimonies from Americans who narrowly escaped death. Amongst other interesting facts, one that stands out is that the people who live through near death experiences talk about acquiring a deep understanding of life.

Another book worth reading is "7 reasons to believe in the Afterlife" by the doctor Jean-Jacques Charbonier. In his opinion, tangible science is what dominates the debate, and the only way to know for sure is to take a step into the beyond.

Likewise, the previously mentioned Patrick Theillier wrote "Near-Death Experiences Examined: Medical Findings and Testimonies from Lourdes", in this book he cleverly analyses testimonies in which faith and reason intertwine. He was the head of medical research in Lourdes, France and is a practising catholic. He has released a number of books on similar topics, and they are considered to be some of the greatest contributions to their respective fields.