What Is The Bermuda Triangle? Mystery and Theories

These are some theories related to the enigmatic disappearances happening in the Bermuda Triangle. 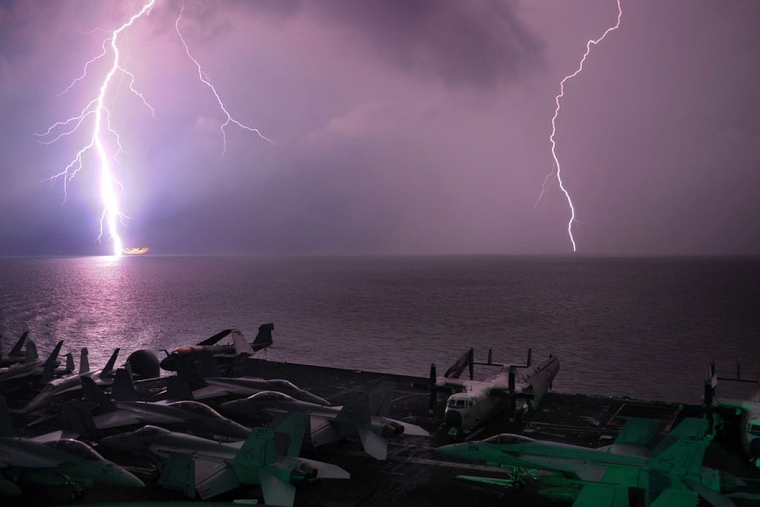 What Is The Bermuda Triangle? Mystery and Theories |

The Bermuda Triangle is one of the last great unsolved mysteries, for which valid scientific explanation is still sought. From time to time, there is some news saying that scientists finally managed to discover the secret of this mysterious sea area.

Where is the Bermuda Triangle?

Off Cuba and the southwest coast of the United States, there is a place laden with mystery between Florida, Bermuda and Puerto Rico, which is known as the Bermuda Triangle. This area has fascinated (and terrified) people for many years, especially if they had to cross it by boat or plane.

The Bermuda Triangle has caught the attention of journalists, scientists, sailors and aviators. For generations, it has been investigated how numerous aircraft mysteriously disappear from the radar without a trace. And the same thing happens with ships that suddenly vanish into thin air, without explanation, to never be known of again.

Sometimes, the strangest and most intriguing thing about the Bermuda Triangle is the fact that the wreckage found is often intact: there is no hole in the hull of the ship, no broken wing of the plane, nothing to help us recreate what might have happened.

In the era of Fake News, the Bermuda Triangle has generated a lot of news that needs to be called into question. A few years ago, there was a hoax about a ship that had been intercepted, which had no captain or crew. Supposedly, it was the SS Cotopaxi, which disappeared in December 1925 in this area. In fact, the original source was a satirical news website, which many thought to be true! 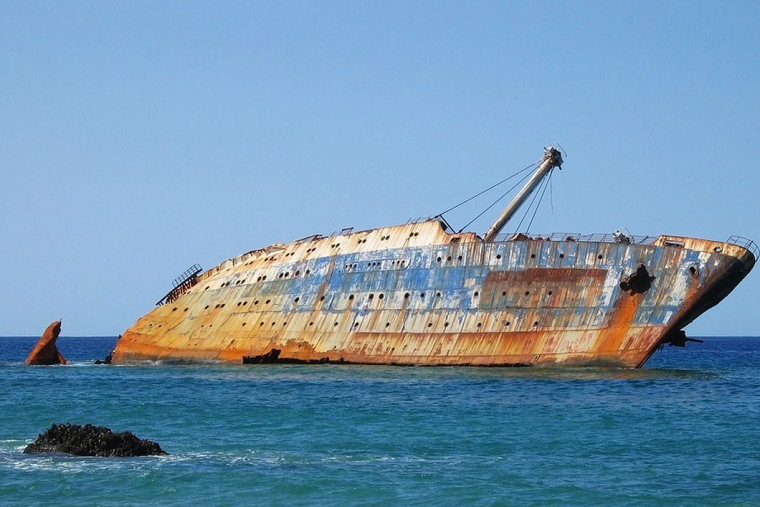 The Bermuda Triangle is also known as the Devil's Triangle. |

Famous disappearances in the Bermuda Triangle

On average, it is said that at least four planes and twenty ships literally disappear from maps each year as they cross this area. An example of all those that have disappeared in the Bermuda Triangle is the USS Cyclops, a large ship whose track was lost in that area in 1918. More than 300 people were on board. Some say it was sunk by German torpedoes, or boarded by pirates; and others consider it an unsolved mystery.

For some people, however, the legend of the Bermuda Triangle begins with the mysterious disappearance of Flight 19, from Florida, on December 5, 1945. It was a training flight with 14 passengers that, after performing the appropriate manoeuvres, was supposed to return to its base. But it did not return nor was its wreckage ever found.

In January 1948, the Star Tiger, a Tudor IV aircraft from the BSAA, vanished into thin air in the Bermuda Triangle and the investigation indicated the strange nature of that event. Even more surprising, a year later, Star Ariel, another Tudor IV operated by BSAA, disappeared in the same area. The investigators were puzzled by the mystery sparked by this place.

In December 1948, a DC-3 aircraft disappeared overnight as it approached Miami. No trace of the 32 passengers and crew members was found, nor were there any traces of the aircraft’s wreckage.

More recently, in 1980, a 522-foot ship, the SS Poet sank without a trace in the Bermuda Triangle. The investigation opened at the time found no explanation. However, in 2006, some light was shed on the mystery by suggesting the possibility of a secret mission that could have gone wrong.

In 1999, the Genesis, a cargo ship, disappeared between Port of Spain and St Vincent. It carried 465 tons of water and concrete. It reported technical problems, subsequently the radio contact was lost and, despite extensive investigation, no trace of the ship was found.

There are hundreds of anonymous people who have disappeared on the shores of the Bermuda Islands, but so have some celebrities, centuries ago! For example, there is the case of Thomas Lynch Jr. He had to replace his father and sign the United States Declaration of Independence in 1774, in Philadelphia, which turned him into one of the founding fathers. In 1779, he travelled to the Caribbean to reunite with his wife on a journey of no return after his ship was lost in the Bermuda Triangle. This is one of the first reported disappearances in this area. 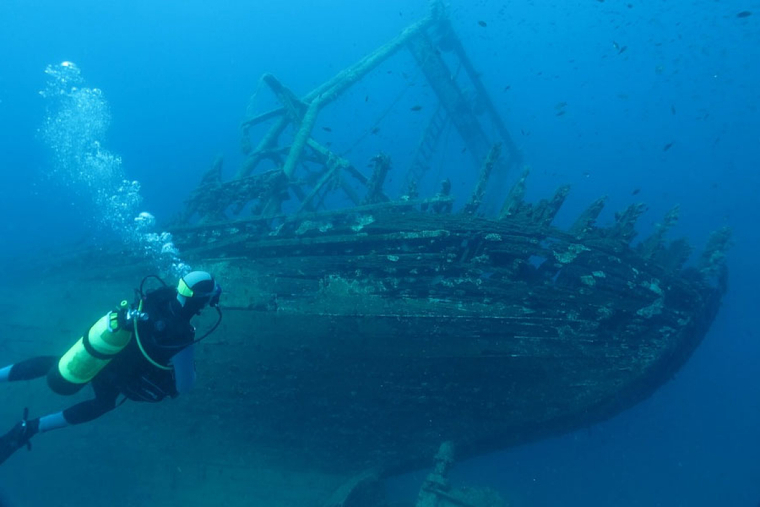 It is said that at least 4 planes and 20 ships literally disappear from maps each year in the Bermuda Triangle. |

As it was mentioned before, there are many scientists and journalists who have studied what is going on around the Bermuda Islands, and each one of them has his own theory. British researchers from the University of Southampton point out that the disappearances of ships that have claimed thousands of lives in the last century in the Bermuda Triangleare due to killer waves up to 100 feet high. The existence of these waves was discovered for the first time in 1997. According to scientists, they can emerge out of nowhere and have an incredible destructive force, so they are able to sink large ships.

Others suggest that this area has large fields of gas in the bottom of the sea, which, when released to the surface, act as large bubbles that burst and create a hole in the sea, which engulfs the ships and sinks them.

For planes, the explanation is quite similar: the sudden high concentration of methane rises into the air and creates a strong atmospheric turbulence over the sea, which interrupts the aircraft’s navigation.

If we move away from science, there are people who indicate political conspiracy, the Bermuda Triangle as the epicentre of extraterrestrial activity, Masonic conspiracy, demonic vortices, attacks of sea monsters as well as a link between this area and the submerged island of Atlantis.

Another hypothesis suggests the presence of a glass pyramid that is 2,000 meters below the surface and would be the key to the puzzle, to the mystery surrounding the Bermuda Triangle.

Based on what i have read..there's no further evidence what really the mystery of Bermuda Triangle but in different theory explanation..my side is on scientific explanation.