The Best Paranormal Horror Movies to See on Halloween

1
The 4 best paranormal horror movies to watch on Halloween
1.1
The Haunting
1.2
The Changeling
1.3
The Others
1.4
Insidious
1.5
Horror movies that were haunted in real life 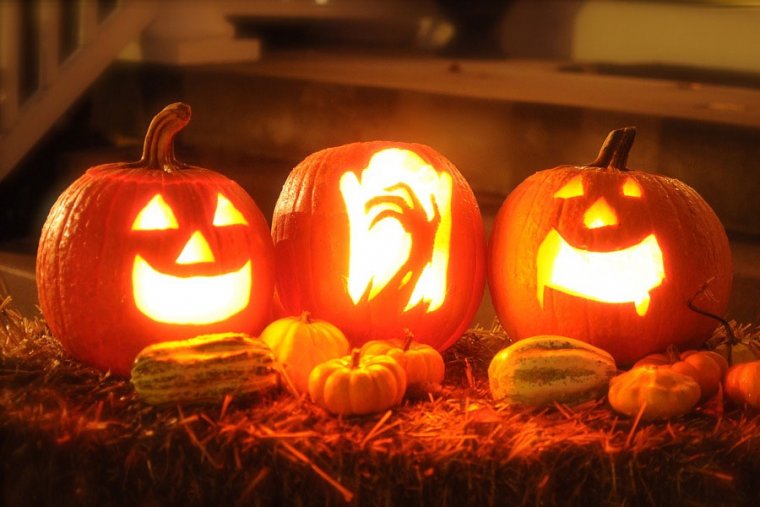 The best horror movies to watch on Halloween | MAGICHOROSCOPE.COM

Halloween is coming up, and there are so many ways to celebrate: for example, you could cast your own spell to help you reach your goals. You could also put on a costume and go to a Halloween party, or go trick or treating.

But, if you want to stay at home, check out the best horror movies to watch on Halloween.

In the movie, Halloween, John Carpenter told of a killer that stalked teenagers on Halloween night. This became a horror film icon without a doubt. However, serial killer films are pretty predictable, with closed narratives.

With this in mind, more and more people are becoming fans of paranormal movies. The kind of films where you just don't understand certain things at first. Spirits that return from the afterlife (or never left), demons that possess people, ouija boards that cause accidents...

That's why we're going to give you a list with some of the top paranormal horror films to watch on Halloween night.

The 4 best paranormal horror movies to watch on Halloween

Here's a list of movies from different decades that will make your Halloween just a little bit spookier. How many have you seen? And how many of them did you have to stop halfway through because you were so terrified?

Robert Wise, the director of 'West Side Story,' got involved in paranormal horror films in 1963 with this movie where several people are invited by a paranormal investigator to live in a haunted house by him. And sure enough, those flawless walls hid a secret that someone that's no longer living wanted everyone to know.

In the late 90s, Catherine Zeta-Jones starred in a remake of this film, and in 2018, Netflix released a spin-off called The Haunting of Hill House.

A peculiar film released in 1980 introduces us to a musician (played by Oscar-winning George C. Scott), who shuts himself away in a mansion to compose music, after the tragic loss of his wife and daughter.

However, the house seems to want to tell him something: pianos play themselves, pounding noises happen at the same time without explanation, glasses break for no reason... What happened here?

Those who saw it back then are probably still terrified of the famous scene where the ball falls down the stairs, the session where the medium makes contact with the spirit, or when the wheelchair starts moving through the house.

The Spanish director Alejandro Amenabar was a big fan of The Changeling. So, when he directed The Others in 2001, he made many homages to this movie (with character names, and a couple of scenes mirroring this film).

Here we find ourselves in a mansion where a mother (Nicole Kidman) lives with her two photosensitive children, that can't see the light of day. When a new group of servants starts working in the home, strange things start happening.

An exquisite film with moments of true paranormal horror. Here, the world of the living blends with that of the dead, and you have to see this to understand what's really happening.

To finish off our list of recommendations, we travel to the present. The director James Wan has revolutionized the film industry with titles like The Conjuring and Insidious.

This movie tells of how the youngest son of a family, goes into a coma after a seemingly insignificant fall, and the doctors who just can't seem to figure out what's going on. Soon his parents realize that what's happening to their son has to be supernatural. Whatever happened to their boy during astral travel, led him to reach a point of no return.

Horror movies that were haunted in real life

Throughout the history of filmmaking, according to legend, some productions were cursed. Some of these were haunted due to circumstances that happened surrounding them, and curiously, sometimes these hauntings were related to demons or spirits seeking vengeance.

A very well known example is Rosemary's Baby, directed by Roman Polanski and starring Mia Farrow, based on a novel by Ira Levin.

This film tells of a young couple that moves into a strange building where their neighbors are a nosy married couple. When she falls pregnant and starts researching witchcraft, everything takes a dramatic turn.

Rosemary's Baby discusses the devil and the high price of his deals. The serial killer Charles Manson entered the director's mansion one night and took his wife, Sharon Tate's life. Tate also just happened to be pregnant.

Also, don't forget about the Poltergeist, directed by Tobe Hooper, that tells of a family that moves to a haunted house, and how everything gets complicated when the little girl Carol Ann (Heather O'Rourke) disappears when the television set sucks her in. 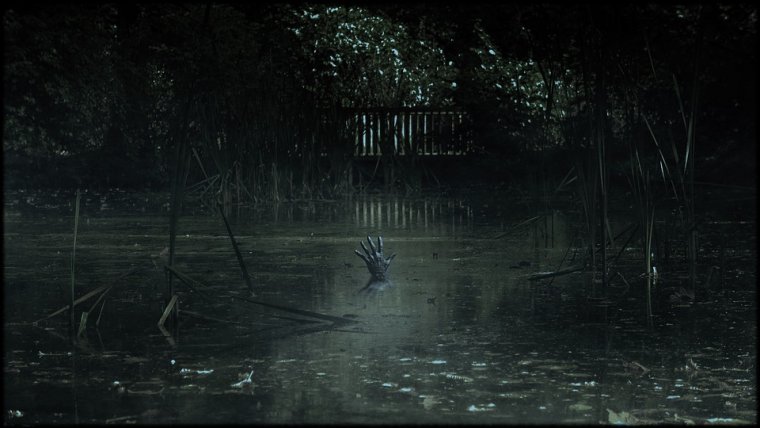 The best scary films to watch on Halloween | MAGICHOROSCOPE.COM

This scary movie has two sequels, and many actors that took part in them died shortly after. Heather herself died of a strange disease at just twelve years old, before Poltergeist 3 was released. Also, her fictitious sister, the actress Dominique Dunne, was murdered by her boyfriend the same year that Poltergeist came out. Others died as well, including the leader of the sect (Julian Beck) and the shaman Taylor (Will Sampson), shortly after acting in Poltergeist 2.

Let's not forget about The Exorcist that recounts the story of a demon that possesses a young girl after she plays with an ouija board. The actors Jack MacGowran and Vasiliki Maliaros that died in the movie, both passed away while the film was in its post-production phase. Children and siblings of some actors also died, one death actually happened on the first day of filming.

This is one of the most famous haunted movies where various members of the team met their deaths. Some by accident, some were murdered, and there was even a mysterious fire just before shooting that destroyed parts of the set. Is it all just a coincidence?

Really its best not to watch such movies as you are opening up invisible doors that let in entities that can attatch themselves to you while in a vunerable state.Worth considering people...