Chucky and Annabelle are two examples of evil dolls. 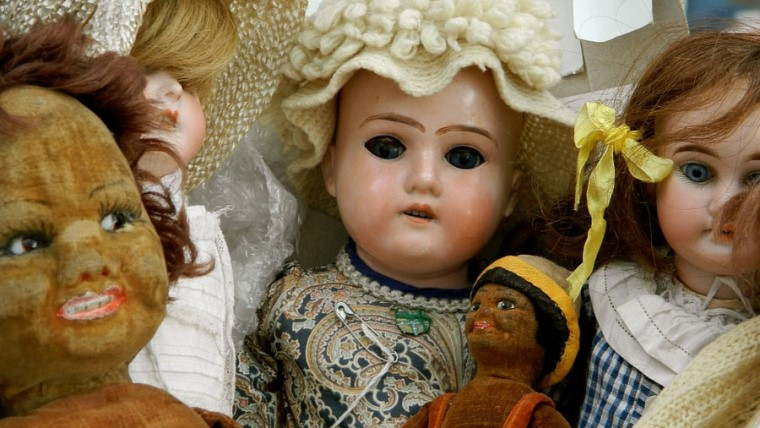 We have all thought at some point that dolls have a life of their own, perhaps fantastically, like in "Toy Story"... or in a scary way, such as Chucky.

Find out everything related to creepy dolls which move on their own, what is real about these stories, what are creepy dolls and many other mysteries.

What are creepy dolls?

A creepy doll or an evil doll is a figure of a doll or an animal that is known to be enchanted and move on its own. We can find such stories already in Ancient Egypt when enemies of Ramses III tried to use wax to create an image that looked like him to cause his death.

In many old religions, priests and magicians used dolls in their ceremonies and trapped in them the evil of the faithful. We also find stories of possessed dolls in Africa, the American Indies, and parts of Europe such as Scandinavia or the ancient Germanic tribes.

Today, dolls still have a lot of power in voodoo or Wicca, in which dolls are used as a symbolic representation of a person.

How do you know if your doll is possessed or evil? It is not something simple to know, because depending on the case, it can move by itself, it can speak (ask for help, say your name), write messages on notebooks or walls... Sometimes, there have been stories of dolls that age over time, as if they were people and not just toys. 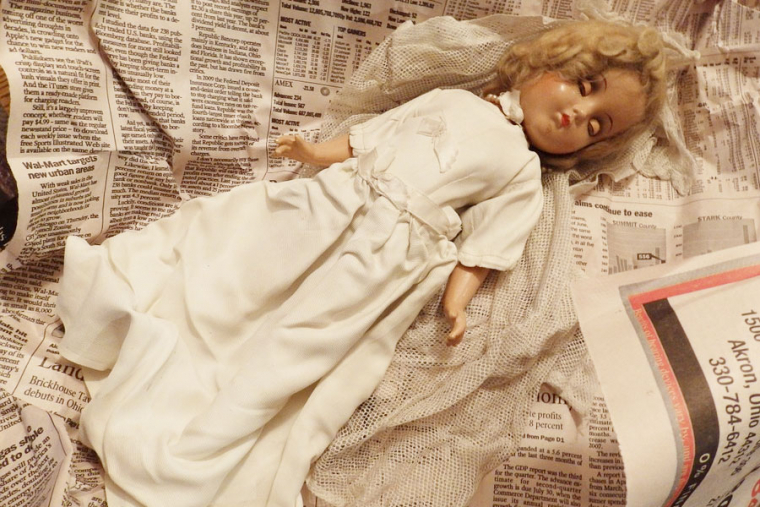 You'll know if your doll is evil if you see it move on its own. | Magic Horoscope

The real stories of creepy dolls presented in this selection will show you that a doll is not necessarily a harmless toy. Nothing proves that what we tell you here is true, but no evidence denies the facts and proves that it is not real.

In 1991, a woman donated an old doll to the Quesnel Museum in British Columbia. It is said that the creepy doll caused supernatural phenomena and made museum employees nervous. It has never hurt anyone, but it follows people with its gaze, and it is said that the spirit of a child possesses it.

We traveled to Australia to learn this true story of another of the most famous scary dolls. Discovered in 1972, Letta, according to legend, was made by a Gypsy puppeteer two centuries ago to receive the soul of a deceased. She has real hair, and her owner says he saw her move several times.

In the 20s, a girl was given a doll, Pupa, on Christmas day. His owner died in 2005, and after his death, his family proved that Pupa was a creepy doll that moved on her own, it was alive.

Her story is known from the cinema, although it is not exactly like the movie shows. In the 1970s, an American nursing student, Donna, received a Raggedy Ann brand doll as a gift. According to her testimony, the doll walks, asks for help, writes terrifying messages. Donna asked the pair of demonologists, Ed and Lorraine Warren, who locked the toy in a glass cabinet at home.

Robert is a doll approximately one meter high, from the early twentieth century. It is said that a servant cast a voodoo spell on him and gave it to Otto, the son of the lords she served. Robert was another doll that moved by himself, looked out the window, and even, according to his owner, one night he knocked down all the furniture in his bedroom. If you want to visit him, Robert is at the Fort East Martello Museum in Florida, United States. His story first appeared on the big screen in 2015.

In the cinema, we have seen many films about creepy dolls that move on their own. Without a doubt, the best known is Chucky, who appeared in the late 1980s in the movie 'Child's Play,' of which a new version is being made. In it, a voodoo-believing killer transfers his soul to a doll shortly before he dies. It's had numerous sequels, and we've ended up meeting his girlfriend and one son. 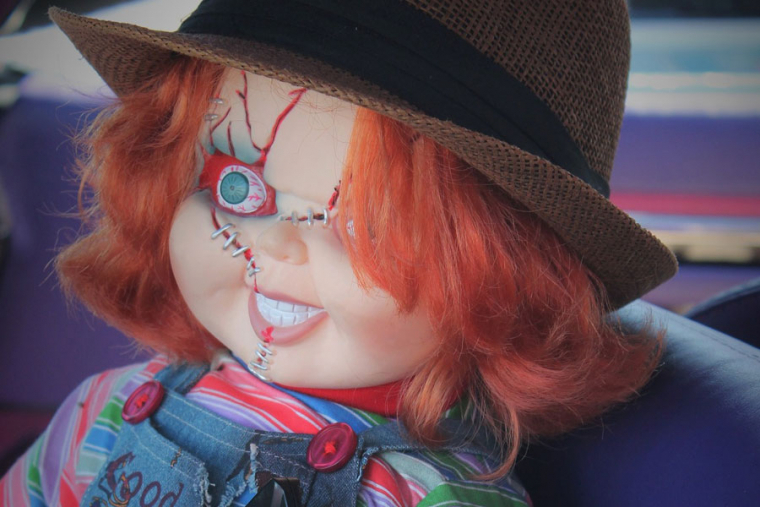 Chucky is the most famous creepy doll in the cinema. | Magic Horoscope

Among the girls, the most famous haunted doll is Annabelle, known in the 'The Warren Files' / 'The Conjuring.' Although she only appeared in one scene, the audience fell in love with her, and we soon saw her own adventures, and how she was created.

Before Annabelle, we also met an entire scary doll factory in 1992 in 'It's time to play' / 'Dolly Dearest.' The film is considered cult among horror movies lovers.

'Dolls...pleasant dreams' is also considered a cult title. In this movie we see six people taking refuge in a house on the outskirts during a storm. The hosts are friendly elders who restore old dolls, and who have the power to make you one of them if you don't have good feelings

Also noteworthy are the films of creepy puppets in the 'Puppet Master' saga, which tells how a puppeteer finds an old formula for resurrecting the dead and applies it to his puppets. At the moment, 'Puppet Master' and his evil puppets have more than ten sequels that go into what happened before and after the original film in 1989.

Today, in YouTube it is easy to find videos of creepy dolls, although in most cases they are nothing more than a fraud that just looks for a few easy visits.

It is also easy to see people selling evil dolls on the Internet. In that sense, the story of 'The Haunted Voodoo Doll,' sold on eBay by its owner, who suffered nightmares and woke up with annoying noises, stands out. The New Orleans doll found a buyer, but her new owner received an empty package, and later found the creepy doll he had bought on the floor in front of his front door.