She is often known as The Blood Countess of Csejte, from the castle near Trenčín where she lived most of her life

1
Elizabeth Bathory: An early wedding and a missing husband
2
The legend of the blood countess
3
Elisabeth Bathory, the white lady of pop culture 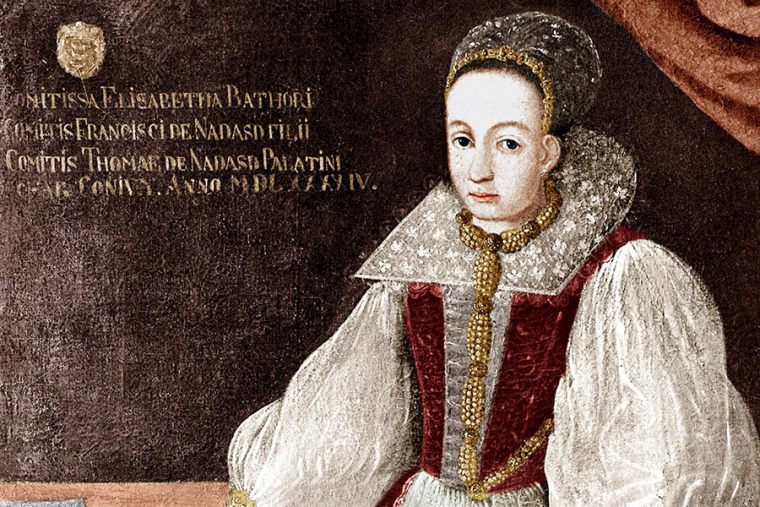 Elizabeth Bathory (sometimes called by her Hungarian name, Erzsébet Báthory), was a Hungarian countess from the Báthory family, born on August 7, 1560, and who died on August 21, 1614. However, her name is still roaming despite all these years gone by; she earned the nickname of The Blood Countess for being responsible for many peasant maidens' deaths.

She is often known like the blood lady of Csejte (Čachtice), thus called because of the castle near Trenčín (which used to be in Hungary and is now within Slovakia) where she lived most of her life.

Elizabeth Bathory: An early wedding and a missing husband

At age 11, Elizabeth got engaged to her distant cousin Ferenc Nádasdy. Because she was so young, her mother-in-law, Orsolya, prepared her for her duties as wife and mother, because her fate was to ensure the prolongation of the Nadasdy lineage.

She moved to Sárvár Castle and had a brief affair with a peasant. From this romance, a girl came, but she was born stillborn. At 15, she married Nádasdy in Vranov nad Topl'ou, and one of the wedding gifts for the newlyweds was precisely the Čachtice Castle, located in the Carpathians.

Throughout the first ten years of her marriage, Elizabeth Bathory remained childless, because her and her husband barely saw each other due to his military life. In 1585, a girl, Anna, was born. Later on, Orsolya and Andrei would come, though they died very young. Even later, two more children were born, Katarina and Pál.

Her husband died at age 47 in 1604, and sometimes it is mentioned that his death came from a mortal wound at war; other times, it is rumored that he was murdered by a wench, or by a war general who had brought Transylvania into a kingdom of horror.

According to stories, Elisabeth Bathory used to be a loving, devoted mother back then. A smart woman who read and wrote in six different languages, and was extremely pious. Nothing could bring to mind her future image as the blood countess Erzsébet Báthory.

The legend of the blood countess

By 1602, before her husband died, and up to 1604, Lutheran pastor István Magyari presents a complain to the Viennese courts after the rumours on the despicable acts carried out by Elisabeth Bathory. However, it wasn't until 1610 when her past history is put under watch. There were more than 300 testimonials compiled between 1610 and 1611 against the Hungarian noble lady.

Bathory took on job offers (and very well paid ones) to attract young ladies in the area to her castle, to begin murdering them later. Sometimes, it is even said she raped them as well. 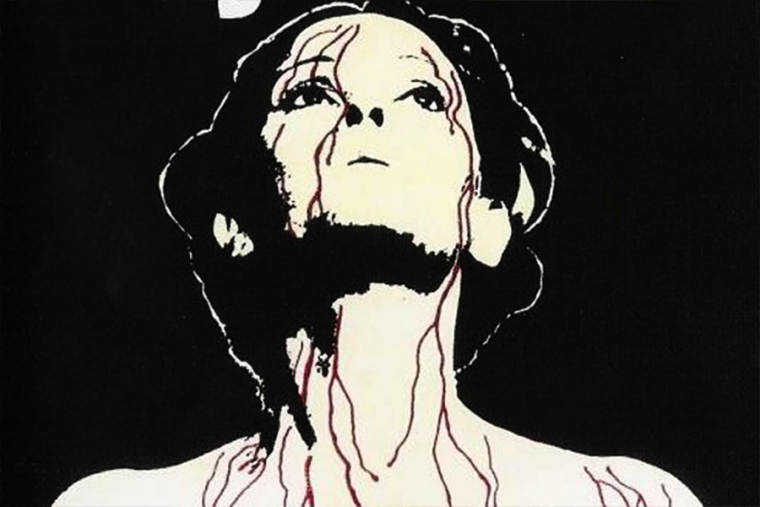 Close-up of the 'Legend of Blood Castle' movie poster, based on Bathory's life | Magic Horoscope

History has presented Erzsébet Báthory as a sadist who beat her victims intensely, and sometimes eventually killed them. It is said that she burnt their skin, cut up their faces, hands or genitalia, and bit them into the face, arms and body. Some died after a long exposure to the cold, and others had a long agony and eventually died out of malnutrition. Among her favourite tools were needles, according to some of the assistants she had to recruit the young ladies, whose bodies were buried in the cemetery and other locations clandestinely.

Elisabeth Báthory tortured and killed her victims not only at Čachtice Castle, but also in her residences at Bécko, Sárvár, Deutschkreutz, Bratislava and Vienna, just to name a few. There's not an exact number of how many people died at her hands, but more than 100 victims are reported between 1585 and 1610. A witness talked about a notebook where Báthory counted up to 650 victims in total, but that registry was never found. It should be mentioned that many statements were given amidst torture, and it is quite likely that many witnesses exaggerated or made up the facts to save themselves.

Folk legends tell that the blood countess was after a formula to remain forever young, and that she bathed in her victims' blood, although historians point out that this accusation is missing in Erzsébet Báthory's certificates and letters, and that witnesses did not back up the facts that made her famous; there was no evidence left either. 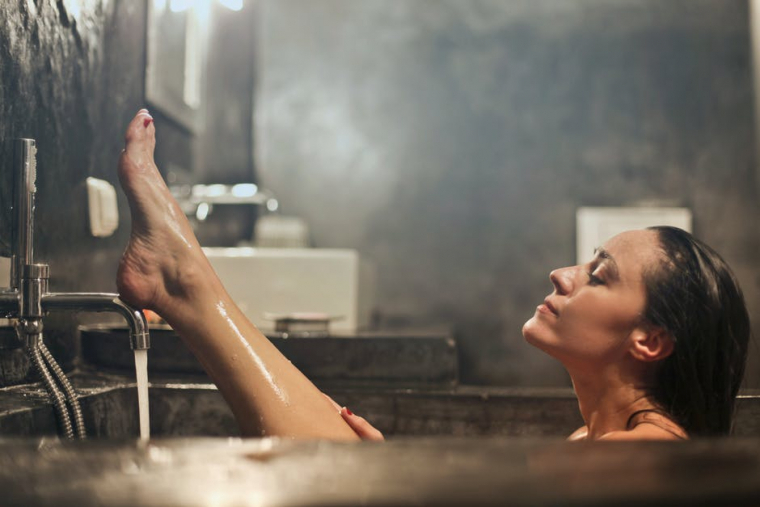 Elisabeth was never sentenced at a courthouse, and remained under house arrest in a room in her castle until she died. Four of her assistants did die thrown into the fire, beheaded in public, to show everyone that justice had come to occur. The blood countess died on August 21, 1614, and her body was buried in the church of the castle where she spent her last few months, whose walls were silent witnesses to the aforementioned atrocities.

The fame of Erzsébet Báthory, the white lady, had a deep impact across Europe, and writer Bram Stoker partially used her as inspiration to create Dracula, the most famous vampire story of all time, where she brought together this blood countess with prince Vlad Tepes the Impaler, son of the dragon.

Elisabeth Bathory's actions have been compiled in many books and movies, and Legend of Blood Castle could be the most remarkable one. Directed by Jordi Grau, Lucía Bosé played the sadist countess wonderfully. Under a more recent light, we can mention Hostel 2, where a sadist guest decides to purchase a young lady to slice her neck open while she dangles from chains, and bathe in the red drips from her neck like the Blood Countess herself.

Below, for your perusal (if you dare), the first episode of the miniseries based on the book by Allan Rune Pettersson.