Discover the theory behind “Journey to the Centre of the Earth”. 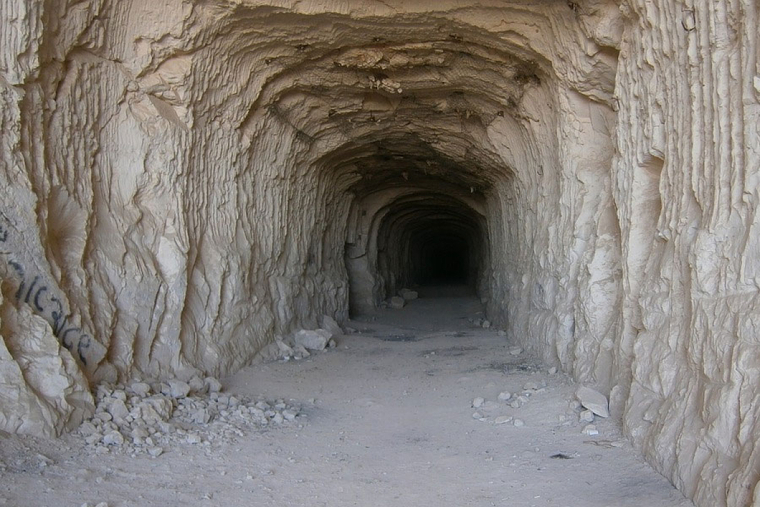 Lately, there is a lot of talk about the people who believe that the Earth is not round but flat. This is a current subject as a result of a Netflix documentary. However, there are also people who defend the hollow Earth theory, which would question the basic assumptions of the dominant model regarding the weight of the Earth, gravitation, or the path of seismic waves.

What is the hollow Earth theory?

Can you imagine that there is a world below the one we know, just beneath your feet? The idea seems absurd and, for many, it might seem just like a fairy tale, but there are people who argue that this is real, and that it is known from time immemorial. The Earth is hollow and what is more, it is inhabited by other beings.

Throughout history, many cultures, at different points in time, have thought this. It is said that, in the Middle Ages, it was thought that the ends of the Earth were hollow, and that Christopher Columbus was one of those who defended such a claim. Even the famous astronomer Edmund Halley went as far as to suggest a similar theory, according to which the Earth was formed of four concentric spheres and that its interior was inhabited.

According to the hollow Earth theory, our planet is not a solid sphere; inside, it is empty and there is a subterranean space. In fact, those who would dwell there are known by this name: inner Earth beings.

The link between religion and the hollow Earth theory

The idea of the hollow Earth theory is also found in folklore and the sacred texts of certain religions, for example, the underground realms of Scandinavian mythology or the Christian Hell. The notion of an underground world is as old as it is widespread and it can be found in Egypt or Greece. In Buddhist tradition, there is talk of Agharta, which represents an underground and mystical world that has existed since the dawn of history.

In the Christian Bible, beyond the concept of Hell, which is the opposite of Heaven, St Paul speaks of how “in the name of Jesus every knee should bend, of those in Heaven and on Earth and under the Earth” and in the Book of Revelation, St John speaks of a book that could not be opened “no one in Heaven, nor on Earth, neither under the Earth”. 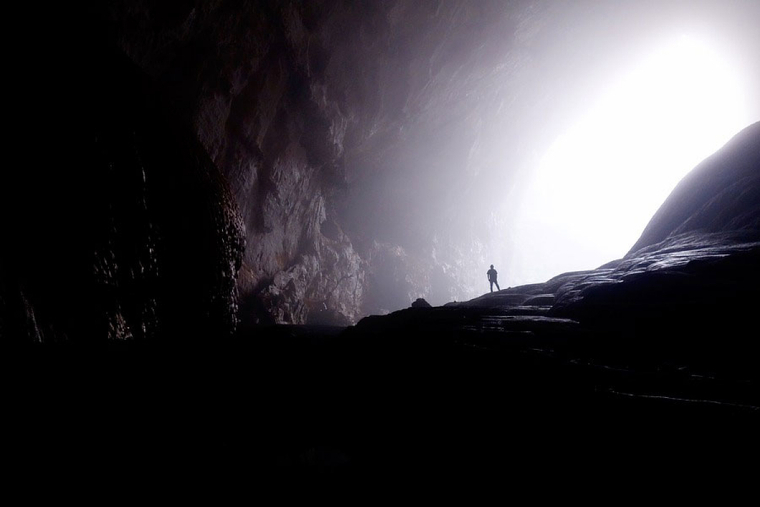 The notion of an underground world can be found in Egypt or Greece, in Scandinavian mythology or the Christian Hell. |

The link between Atlantis and the hollow Earth theory

One of the most common arguments when talking about the inner Earth beings that live below the Earth is that they are an underground civilisation developed by the survivors of the Atlantis catastrophe. The cataclysms and wars that took place on the surface would have led people to take shelter underground.

Underground cities were created as shelters for people, but also for sacred books, teachings and technologies that were developed by these ancient cultures.

Who are the inner Earth people?

While extraterrestrial life refers to those who would come from outside our planet, the inner Earth beings would be the inhabitants of the interior of the hollow Earth. However, it must be said that the existence of intelligent subterranean life is much less widespread than that of extraterrestrial life.

It is thought that the inner Earth beings have a higher technological level than people and that their intentions are generally similar to those of aliens: conquer, manipulate, and be evil or benevolent as well as spiritually superior. In a way, the contact with them would ensure the progress of humanity.

As it was already mentioned, for some, the inner Earth beings are the survivors of ancient civilizations, and for others, they are just aliens who come to observe or manipulate us from the centre of the hollow Earth. There are those who describe them as a cross between human beings and reptiles, justifying in this way their ability to survive beneath the ground.

But how could they have survived in there? The hollow Earth theory often talks about the presence of a small central Sun, fed by radiation from the inner surface of the Earth’s shell, which explains terrestrial magnetism. 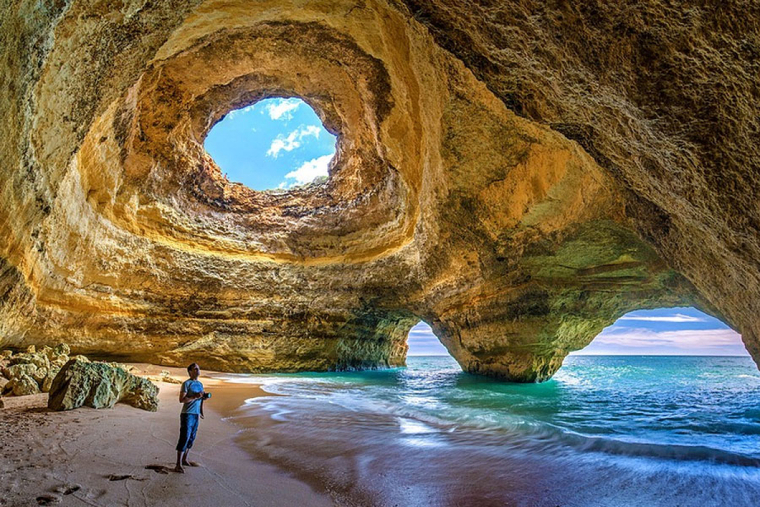 Hollow Earth expedition: discover the theory behind “Journey to the Centre of the Earth”. |

The hollow Earth theory in fiction

The hollow Earth theory is a very common element of fiction, especially in literature. The most important work is probably Jules Verne’s “Journey to the Centre of the Earth”, in which he describes the journey made by a professor, his nephew and his guide to the centre of the planet through an extinct volcano. He does not describe the hollow Earth as such, but as a cluster of caverns, where the most peculiar and prehistoric inhabitants live. Verne suggests that this world is illuminated by chemical reactions in its interior atmosphere.

Another relevant author is Willis George Emerson, whose novel, “The Smoky God, or A Voyage Journey to the Inner Earth”, written in the early 20th century, presents the supposedly true story of a Norwegian sailor who sailed into the Earth’s interior at the North Pole. There, he discovers a superior race, giants, who have great technological advances.

Besides, we should also remember all those beings that, according to tales and legends, dwell within the hollow Earth, such as dwarfs (magical beings), who are digging all day long looking for gold, as they are very greedy and stingy creatures, crazy about accumulating this precious metal.

This section could also include the urban legends that have emerged over the years around the hollow Earth theory. For example, there is one that says that Hitler and some of his followers escaped to underground areas within the Earth after the war, through an entrance into Antarctica.