The Llorona Legend: How She Inspired Curse of La Llorona

Find the origins of this Mexican myth, the Llorona legend and its influence in the world of cinema and word-of-mouth narration

1
The Llorona legend
2
Who is La Llorona?
3
‘The curse of la Llorona’ 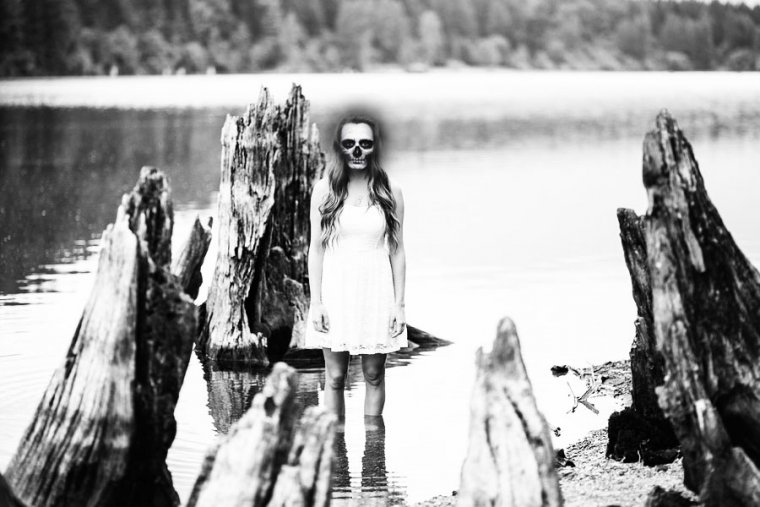 Each area or region has its own legends, sometimes built around epic prowesses, and other times around ghosts and stories of the paranormal world. In this sense, around the world, one of the most popular is the legend of La Llorona.

This is told to be the mourning soul of a woman who, depending on what version of the story it is, lost her kids of finished them off herself, and trapped between the world of the living and the dead, she's looking for her children. Her name comes from the daunting soun of her cry, which frightens anyone who bumps into her.

La Llorona is a very famous and extended legend in all of Latin America, from which there are already instances that date back to the 16th century. As far as folklore is concerned, it could be compared to the Lady in White, who is popular in England, the United States, Iceland or Brazil, just to name a few countries.

The most surprising thing is, there isn't just one version of the legend of La Llorona. Some place her origins in Santa Fe (Mexico), but we also encounter Llorona in stories from Peru, Argentina, Colombia, Costa Rica, Argentina, Honduras, Guatemala... And each story has its own specific peculiarities and traits.

What is common to all of them is that Llorona is always known by her heartbreaking cry, coming from the despair of not finding her children. 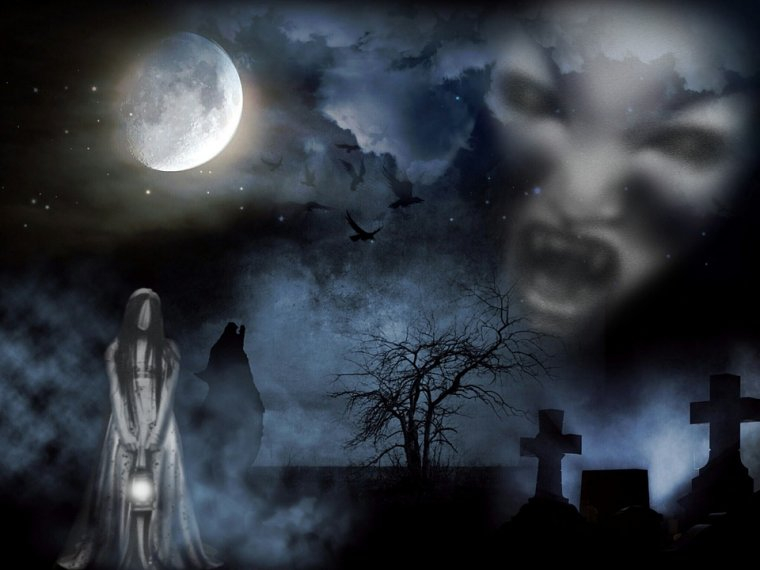 Who is La Llorona?

Because it's such an extended legend, it's hard to pinpoint Llorona as one single identity. Thus, sometimes it is told she had two children, other times that she had four, and her name is Maria, although it can change in some regions.

We can point out that Llorona was a stunning, beautiful peasant woman who attracted the attention of both the rich and the poor around her area. Since she knew this, when night fell, she wore her most gorgeous white dress to be admired by men.

Llorona spent her nights unleashing her passion, but she had two children that never gave her a quiet night to herself, and she left them on their own while she devoted her time to pleasure. One day, the children appeared to have drowned in the river, maybe because of their mother's neglect, or perhaps murdered by her.

Other sources say that Llorona was a sweet, caring woman who married a rich man (sometimes identified as a Spanish conqueror) who spoiled her with presents, and she in turn gave him two children.

However, after the children were born, the man changed his personality and devoted himself to women and drinking, leaving Llorona alone for months on end.

One day, when her husband came home, he only wanted to visit the kids, and this made Llorona feel real bad. After seeing all this despise coming up against her over and over again (while she tended to her children), she became furious and attacked her children, and then threw them into the river, where they died.

When her sanity restored, she felt inconsolable pain on her shoulders, which made her run through the streets of her town wearing a white dress, screaming in rage, while she looked for her children, waiting for them to come back home. Since she even refused to eat, she lost so much weight she died by the river.

Soon after her death, her distressed spirit began appearing, walking around the riverbank, and her tears and moaning became a curse of the night.

There's also those who point out that Llorona is the mourning spirit of Doña Marina la Malinche, a native Mexican woman who fell in love with Hernán Cortés and ended up betraying her people when siding with the conquerors. Thus, Malinche comes around in regret to mourn for her despair, and this mixes in with the tradition of a soul mourning because of a tragic story filled with love and betrayal. 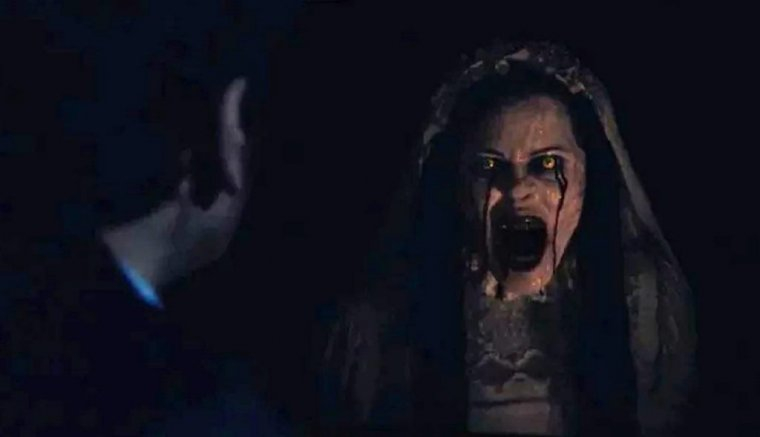 ‘The curse of la Llorona’

There are many ghost stories that have been adapted into movies at some point, whether it is the Spanish legend of Santa Compaña, for instance, or the focus of our article, the Mexican legend of La Llorona.

Although we have been mentioning that Llorona is a story with Latin-American roots, this 2019 we'll see in the movies The Curse of La Llorona, produced by James Wan, a master of horror movies thanks to whom we have the terrifying duet of The Conjuring (The Warren Files) or Insidious. In this case, Llorona will be a creature trapped between heaven and hell, who is sentenced to roam around the world of the living.

The special thing about The Curse of La Llorona is that the action takes place in the United States, and particularly, Los Angeles. The mourning soul is that of a woman who drowned her children in a jealous bout, and who jumped into the same river where she cut off her children's lives to drown her pain.

The Curse of La Llorona will come to cinemas in April, but if you feel like watching a movie inspired in Llorona's curse, you can choose some of the other movies who have adapted this terrifying story.

For instance, we have La Llorona (1960) directed by René Cardona, who tells about the children of a family who are ambushed by a terrible curse that puts their lives at stake. The mexican actress María Elena Marqués played Llorona.

We could even fly back to 1933 to find one of the first adaptations of this Mexican legend, also called La Llorona, directed by Ramón Perón, which is known for being the first Mexican-production horror film.

From the most recent decade we can remark La Leyenda de La Llorona (2011), which tells us about this myth through animation, where a child called Leo San Juan wants to defeat this spirit to rescue a friend.