Lucid Dreams, What are They? Learn How to Master your Dreams

When the dreamer acquires complete control of what happens through his imagination. They become a director of their own dream and not a mere spectator. 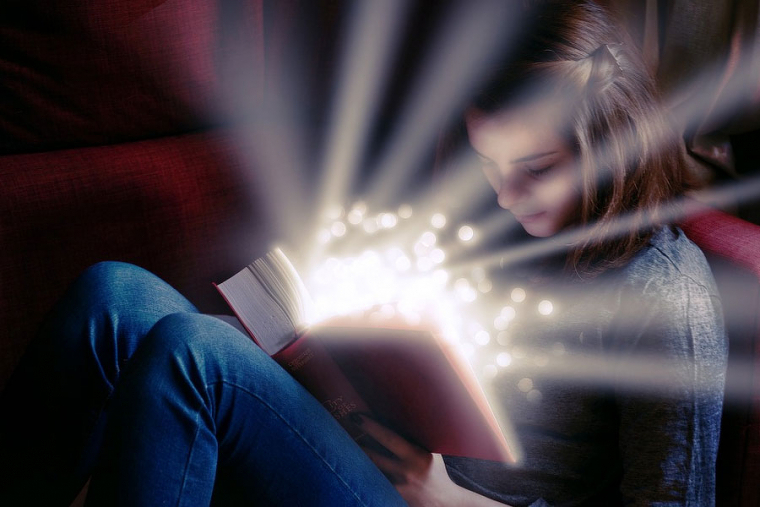 Would you like to master your dreams? Some people are able to do so through lucid dreaming. In them  the dreamer is completely in control of what happens through his imagination.

This effect has become popular thanks to films such as 'Inception' - 'Origin', starring Leonardo di Caprio and winner of four Academy Awards, in which the power to control your dreams took the characters to unsuspected limits. This phenomenon is very old, and as early as the nineteenth century Léon d'Hervey de Saint-Denys publishes a book on how to direct dreams.

If you want to discover all the secrets of lucid dreams, do not miss the following story, because you will know its definition, what it consists of and how you could master your own dreams once you fall into the arms of the god Morpheus.

What are lucid dreams?

Lucid dreams are those in which you have a total awareness of dreaming. In a traditional dream, the dreamer participates as a mere spectator,  but here they can assume the role of directors, and will draw the dream scenario as they choose.

Thus, the individual can become an animal, explore distant lands at will, meet his favorite star or get in, why not, as a warrior of the Middle Ages. Those who experience it have a fairly noticeable mastery of the content of them and transform it, make characters and objects appear or disappear, can bypass known natural laws, and even experience special faculties, away from all logic (they can fly, run like a quadrupedal animal, among others). Faculties that would seem magical, if not impossible, in the real world.

The issue of lucid dreaming is being studied today, so that one day they benefit from the same people who have problems with depression or other mood disorders. It is often said that 8 out of 10 individuals experience one of these lucid dreams at least once in their life. It's not so much considering that a person spends about six years of their life dreaming: about 2,190 days or 52,560 hours.

Those who experience lucid dreaming have the ability to feel some kind of prescience during their dreams, thus awakening certain aspects of their waking awareness. Thus, they can take control and act with intent in the dream world. In this sense, lucid dreams are sometimes defined as a hybrid state of awake consciousness and sleep.

You may be intersted in: Dream Dictionary: What it Means to Dream About Water 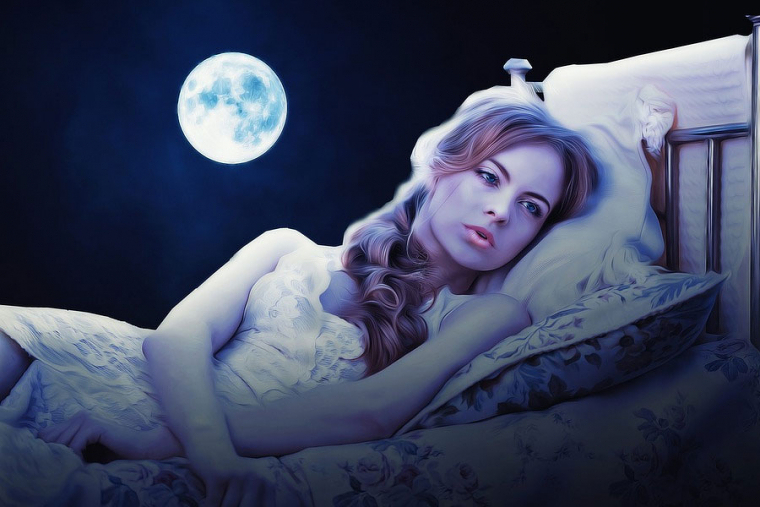 Are lucid dreams an anomaly?

Most of the time we don't know what we dream when we dream. Our dreams seem so realistic to our sleeping brain that we usually give them a material reality state.

Lucid and non-lucid dreams feel different and this would suggest that they are associated with different patterns of brain activity.

Thus, we could affirm that lucid dreams are one of the many anomalies or irregularities that can occur while we rest and Morpheus takes us in his arms. It is a manifestation of a subjective consciousness that emerges during sleep, and that can be linked to false awakenings or sleep paralysis, that experience that makes us awaken in terror and paralyzed.

Are nightmares lucid dreams? I'm sure that once, at the end of a terrifying or squeaming dream, you've realized that it's all just a dream and you've woken up a day later. Thus, the dreamer who wakes up to escape his nightmare is probably partly lucid alone. The dreamer experienced in lucid dreaming, when he has a nightmare, knows that it is completely harmless,  like watching a live horror show, nothing more.

How to master your dreams, how does one have a lucid dream?

Dutch psychiatrist Frederik Willems Van Eeden in 1913 coined lucid dreaming, understanding that it is a dream in which we know perfectly well that we are dreaming, and that fuses the nature of sleep with the capabilities of the brain.

As already exposed, lucid dreamers claim to be in full possession of their cognitive abilities and are able to reason clearly, remember their life of wakefulness and act at will. Although they are asleep, they find themselves living intensely in a dream world that seems surprisingly real.

There are indications that lucid dreaming can be voluntarily induced. If we take a tour of the network of networks there are numerous pages and forums where users give their tips to master their dreams.

Among other things, there are dreamers who recommend having totems of sleep, understanding this as familiar objects from the waking world that can help determine if one is in a dream, or serve as an anchor that prevents lucidity from fade. With them, you would gain greater control over your thoughts and actions in sleep,increase the ability to think logically, and you are also more able to remember real facts.

Some dreamers point out that in lucid dreaming they have an important decision-making power,  but not as much as in their real life.

However, let's not forget that dreams are real, while they last. When we woke up it is when we finally glimpse some fleeting images of what had just crossed our minds, and so we recognize that it is a lived experience, almost worthy of an illusionist, a mirage. 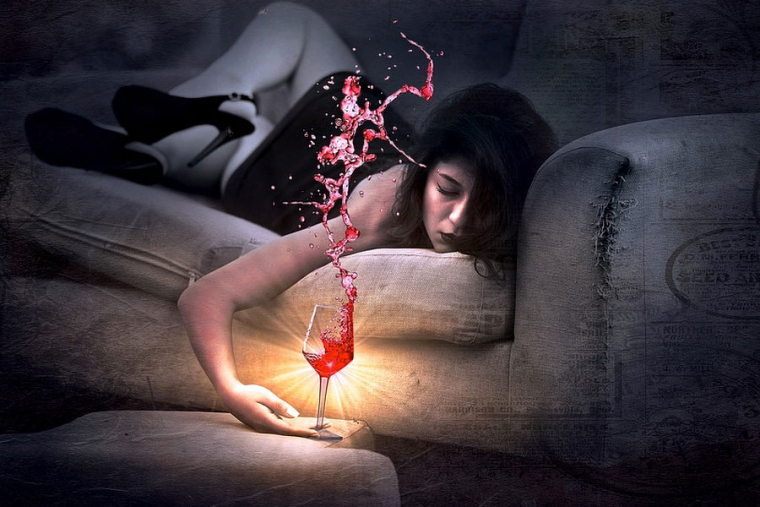 Certain studies have indicated that dreamers usually become lucid immediately after returning to REM sleep  (you enter this stage several times within the same dream) after a brief awakening, or during periods of activation relatively intense. Thus, lucid dreaming would be the result of the combination of psychological and physiological factors: sufficient cerebral activation and an appropriate mental attitude.

In this sense, to be able to immerse ourselves in lucid dreams, there are people who recommend (in addition to often wondering if one is dreaming or not) waking up after 5 hours of sleep, staying awake for a short time, and then going back to sleep to enter a REM sleep period,  during which lucid dreaming is more likely to occur. Others recommend, after those 5 hours of dreams, developing the intention to remember and be aware of the next dreams before going back to sleep, repeating the phrase "the next time I dream, I will remember what dream" and thus induce a lucid dream.

You may be interested in: What Astral Projection is and How to Do it Successfully