The viral teen challenge that caused fear in the digital age 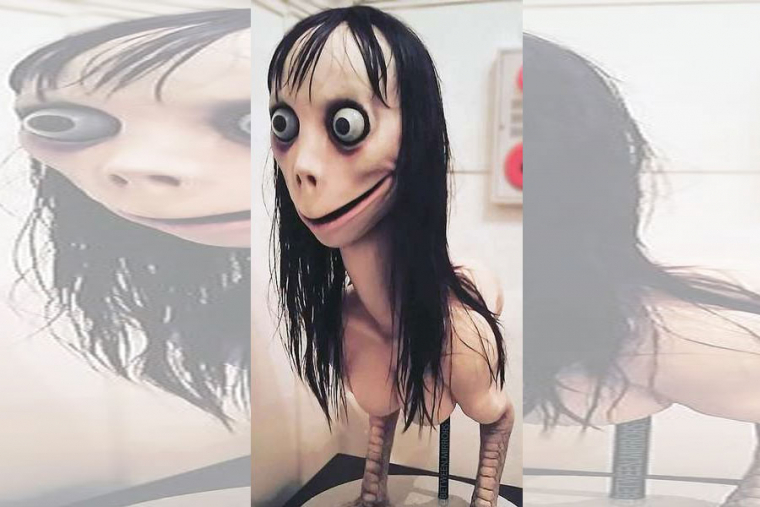 Each generation has its own monsters that terrorise our little ones. Back in the day it used to be the Bogeyman or the Sackman, in our digital day and age we met the myth of Slenderman; but most recently, Momo has been the cause for panic. A new creepypasta myth is born.

We'll tell you about what Momo is (or rather, who Momo is), what the Momo viral challenge is about, and much more. Not suitable for sensitive people!

What is Momo? The new creepypasta myth

To anyone in their 30s, the name 'Momo' will bring them to their beloved childhood, when Michael Ende's novel for youngsters was a timeless classic, maybe a school reading piece, or a book for just anyone who enjoyed flicking through pages.

Currently, Momo's name is connected to something much more disturbing: a dark character whose eyes pop out from their gauges, with a nearly ear-to-ear fearsome smile in a pale, gaunt face, crowned around by a pretty scraggy mane of black hair. An animal-human hybrid that started becoming popular around halfway 2018.

Momo's image is not the work of a digital touch-up fan, like Slenderman, the biggest creepypasta myth up to date. Momo is real: a work of art called 'Mother Bird' created by Link Factory, a company which specialises in creating horror sculptures, especially for the art and show business.

Therefore, it was a terrifying, sinister hybrid between a lady and a bird (possibly a hen), and it would be the artistic physical expression of an ubume, a ghostly creature from Japanese folklore. However, this Japanese company has dismissed all ties with the macabre Momo Challenge.

A fun fact is that many believe that Japanese artist Midori Hayashi created this sculpture, but that is untrue. Its real father, so to say, is Keisuke Aiso. 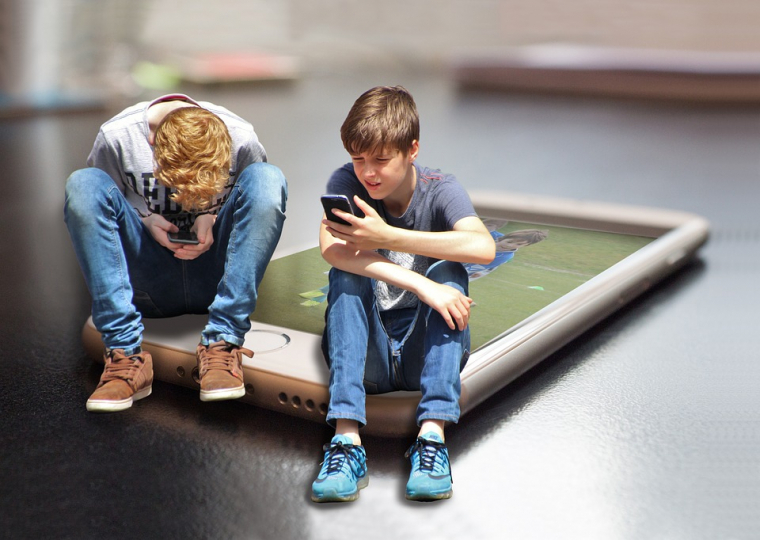 What the Momo Challenge is about: the most dangerous viral dare

We've already told you about Momo and what hides behind that strange appearance that many have shared through their smartphones or social networks. However, it's quite the surprise that someone hasn't seen Momo's pictures even in the mass media or the press.

Halfway through 2018 a viral challenge began, called the Momo Challenge, which encouraged users to face dangerous dares. The Momo Challenge was more particularly spread through Whatsapp and it is allegedly connected to worldwide suicide occurrences.

The creepypasta myth says that, to contact Momo, users only had to add a phone number (which was long deactivated) to Whatsapp, and wait for Momo to chat with the phone's owner.

Its first message would be simple: Hi, I'm Momo. As a well-made digital age creepypasta myth, users started adding up statements such as Momo knows all about you, and that it'll give you specific information about you to prove that she really keeps you under control. Next, the alleged ubume asks you whether you're ready to keep playing, and that's where the drama begins.

Momo's goal is none other than causing horror and fear among the youngest audiences. The bad thing is that it got its goal, because it is believed to have been the cause of many deaths of young people around the world, who appear to have committed suicide after accepting to play the game. There's also others that say that Momo would have a mirror effect that might have made others take on her identity when performing that viral challenge, just to scare the wits of everyone.

What happens if the Momo Challenge is refused?

If a user refuses to follow the rules of the game, there would supposedly be misfortune around their life, and Momo will threaten to cause cruel, terrible deaths. To put it in other words, this ubume, this creepypasta myth, will punish you and send you pictures of people who died for their disobedience, videos of the same style... or even pictures of yourselves (which anyone could possibly bring together through social networks, although few people would realise this out of their induced horror). Momo could even send corpse pictures with threats in the style of 'This could be your sister'. 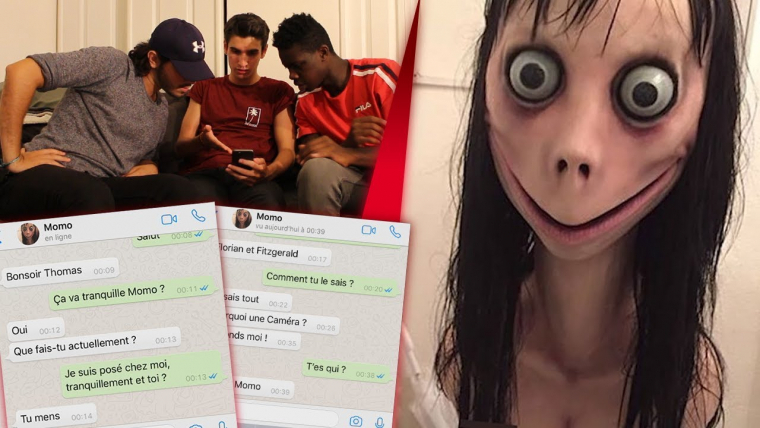 But... is Momo actually real?

Around social networks, specific names of some of Momo's victims have been revealed. One of them would be Kendal, age 14, a French teen living in Rennes who was found in his room, hung up with his belt; and also, a 12-year-old Argentinian girl who decided to hang herself as well.

But Momo is not real: as we've said, it's a creepypasta story that is copied and pasted around the digital age which everyone believes is true. In fact, it is thought to have been a creation of Argentinian press, but this didn't stop many kids from being afraid after nightfall, or that entities devoted to childhood protection services did research on the Momo viral challenge.

Thus, the National Society for the Prevention of Cruelty to Children (NSPCC) stated that there was no evidence of the Momo Challenge ever posing a threat against British children. The UK Safer Internet Center even called out the phenomenon of the 'fake news', and in France, a Parliament member addressed the Minister of Home Affairs to know more about Momo, and whether it was a threat or not.

But Momo no longer exists, and quite literally. On March 3 2019, British tabloid The Sun interviewed artist Keisuke Aiso, Momo's creator. He explained that he had made the decision of destroying his work, and that he felt responsible for scaring youngsters. "The children can be reassured Momo is dead - she doesn’t exist and the curse is gone", he explained.