Find out these mysterious prophecies and who was Nostradamus

1
Who is Nostradamus?
2
Nostradamus prophecies
2.1
The death of Henry II
2.2
Adolf Hitler
2.3
The bombing of Hiroshima and Nagasaki
2.4
September 11 attacks
2.5
Donald Trump
2.6
The assassination of JFK and RFK
2.7
Was Nostradamus a charlatan? 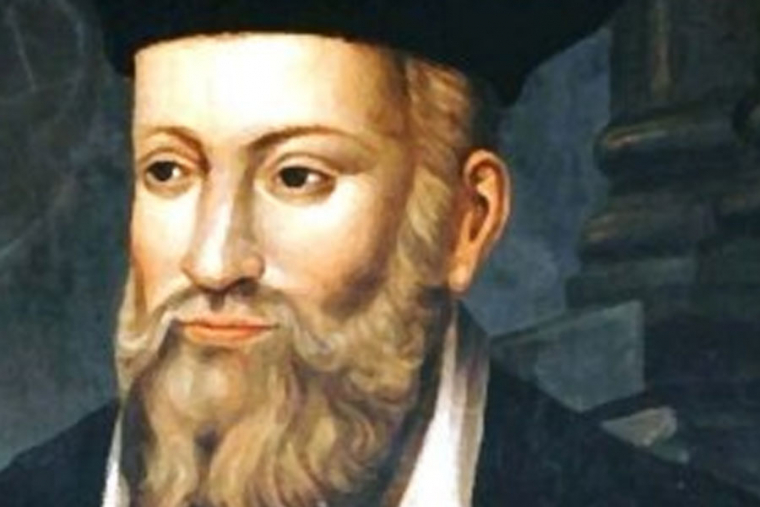 Who was Nostradamus? Find out his true predictions.

Nostradamus prophecies are the most famous in the world. Astrologer and doctor, he published quatrains that many considered predictions of the future linked to historical events and personalities such as Napoleon, Hitler, Obama, and many other recent themes until the years 2016, 2017, 2018 and coming.

Below we will delve deeper into his figure and reveal the main Nostradamus predictions.

Michel de Nostradame, more commonly known as Nostradamus, was born on 14 December 1503 in Saint-Remy-de-Provence, France, and died on 2 July 1566 in Salon-de-Provence, in the same country.

He is known as a prophet, as he published several collections of prophecies that became famous throughout the world. His book Les Prophéties was first published in 1555 and contained 353 quatrains. A bestseller that can still be found very easily in any bookstore.

He was also a doctor and a remarkable astrologer and built an observatory on the roof of his house. There he spent much of the nights contemplating the stars, and this soon became so important in his life that he called himself a physician-astrophile in official documents.

As an author, his work did not focus on prophecy: he wrote treatises on plagues, baking books, and even wrote inscriptions for public monuments and decorations.

Although many say that the associations established between world events andthe Nostradamus book are largely the result of misinterpretations (or even mistranslations) throughout the world and for centuries millions of people and news agencies attribute him credit for having predicted major world events. Here are some of them:

The death of Henry II

The young lion will overcome the older one,

On the field of combat in a single battle;

He will pierce his eyes through a golden cage,

Two wounds made one, then he dies a cruel death.

Henry II, King of France, died in 1559 after Gabriel de Lorges, Count of Montgomery, killed him by mistake during a tournament. Both had lions on their shields. The count's spear pierced one of the king's eyes, who died ten days later.

From the depths of the West of Europe,

A young child will be born of poor people,

He who by his tongue will seduce a great troop;

His fame will increase towards the realm of the East.

Adolf Hitler was born on 20 April 1889 in Austria. He left for Germany a few years later, where his infuriated speeches in a strategic political propaganda campaign brought him to power.

The bombing of Hiroshima and Nagasaki

Near the gates and within two cities

There will be scourges the like of which was never seen,

Famine within plague, people put out by steel,

Crying to the great immortal God for relief.

On August 6 and 9, 1945, the United States dropped two atomic bombs in the Japanese cities of Hiroshima and Nagasaki, killing more than 100,000 people (300,000, according to certain sources). 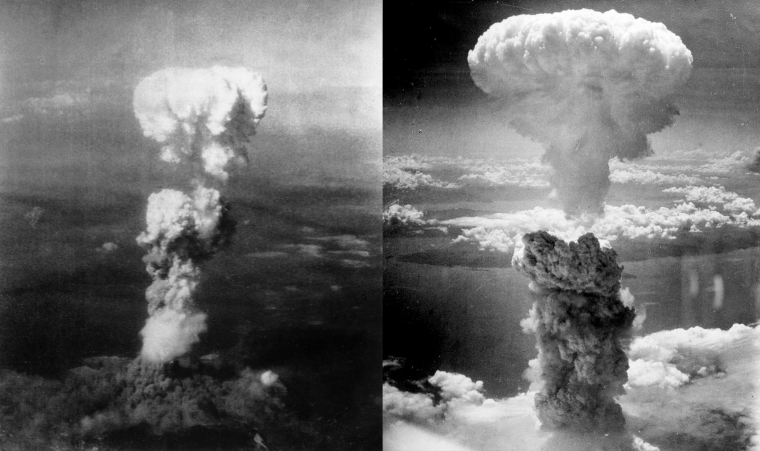 Among Nostradamus predictions are the atomic bombs of Hiroshima and Nagasaki.

Earthshaking fire from the center of the Earth

Will cause tremors around the New City.

Two great rocks will war for a long time,

Then Arethusa will redden a new river.

After the 9/11 attacks in New York in 2011, many identified the 'earthshaking fire' with the kamikaze planes that crashed into the Twin Towers, a true symbol of the United States. More than 3,000 people lost their lives in these attacks.

He will be elected governor of the army:

The boldness of his contention,

The bridge broken, the city faint from fear.

Of the Nostradamus predictions that may have a special meaning for recent events, this one stands out, which identifies that 'governor of the army' with Donald Trump.

The assassination of JFK and RFK

The great man will be struck down in the day by a thunderbolt,

An evil deed foretold by the bearer of a petition.

According to the prediction, another falls at night time.

Conflict at Reims, London and a pestilence in Tuscany.

U.S. President John F. Kennedy received several death threats before being shot (the 'thunderbolt' in the prophecy) on November 22, 1963. Robert Kennedy was assassinated shortly after midnight on June 5, 1968. 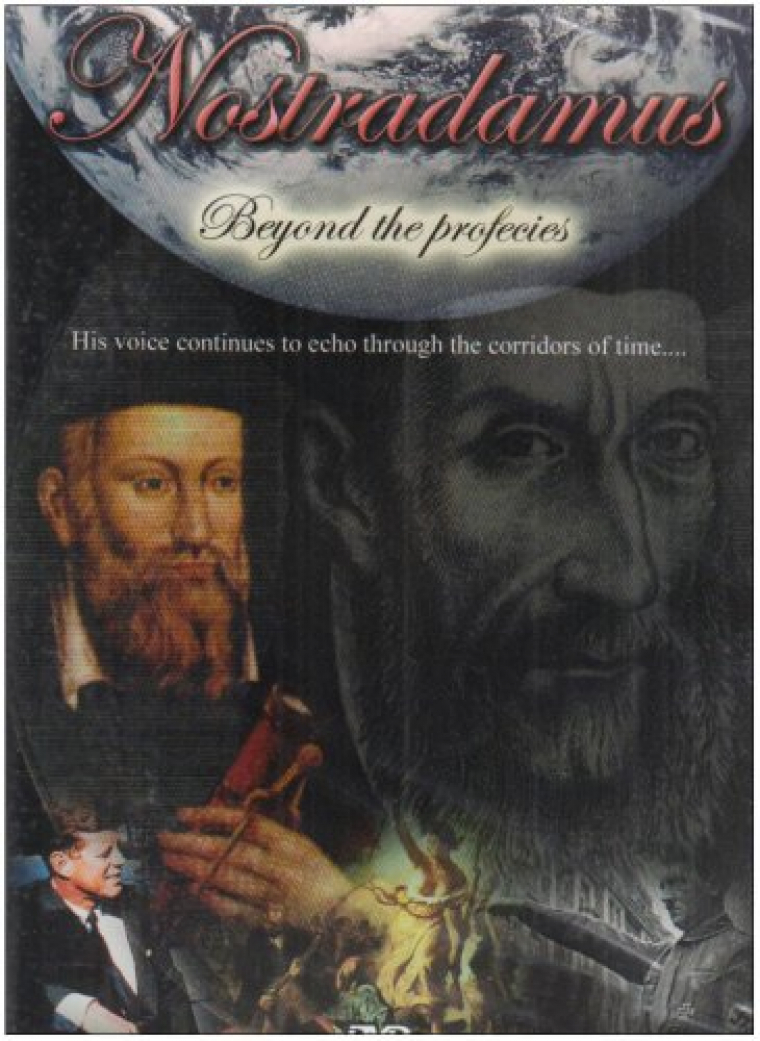 Nostradamus was a French astrologer known for his prophecies.

Was Nostradamus a charlatan?

Just as there are defenders of the Nostradamus prophecies, there are those who consider him to be a mere charlatan. Thus, they explain that Nostradamus was based on false astronomical principles, so that his predictions could only be false, and that, when many predictions are written, there are inevitably some that come true.

Moreover, the Nostradamus quatrains are so ambiguous that one can give them whatever meaning. For example, the aforementioned atomic bomb prediction speaks of hunger and plague, but not bombs.

Some other Nostradamus prophecies never happened. For example, in 1999, when everyone waited for a meteorite to hit Paris according to an old Nostradamus text.

There is also one of his prophecies according to which Pope Francis would be the penultimate pope and the end of the world would come. It goes: 'In the final persecution of the Holy Roman Church there shall reign Peter the Roman who will feed his flock amid many tribulations, after which the seven-hilled city will be destroyed and the terrible judge will judge the people.”'

Finally, according to many scholars Nostradamus did not write the quatrains attributed to him and sometimes copied the work of other astrologers.