What Is the Ouija Board? Discover the Most Famous Paranormal Game

Find out the history of the Ouija board and how to use it to make contact with the afterlife. 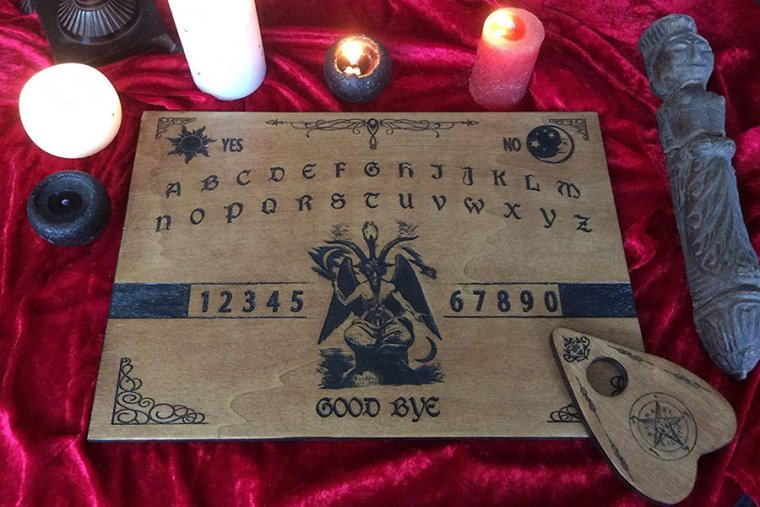 Since human beings became aware of themselves, life and death, they have tried to make contact with the afterlife, with the souls of the departed, the spirits of the deceased. And this can be done using an Ouija board, for example.

In Ancient Egypt, people already made contact with the dead, and even in the Bible it can be found this type of communication with those who are no longer among us. Or is it not a contact with the dead when Jesus transmuted into Moses and the prophet Elijah to talk to his disciples?

During the 19th century, there were a great number of mediums, clairvoyants and other people with a special gift, who used to mingle with the upper classes that met in order to contact the spirits. One of the tools used by the mediums to talk to the dead was the talking table, whose legs hit the ground once or twice to indicate a “yes” or “no” when someone asked a question.

This contributed to the creation of the well-known Ouija board (or weegee board). Its origin dates back to 1890 and its patentee is Elijah Bond, an American lawyer and inventor.

What Is the Origin of the Ouija Board?

The name of the board was created in the United States at the beginning of the 20th century by Charles Kennard and the abovementioned Elijah Bond. According to Kennard, “Ouija” meant “good luck” in ancient Egypt, and it was revealed to them by a being during a session. However, this statement was later denied by experts in this ancient culture.

What is actually true is that “Ouija” is the combination of “oui” and “ja”, the words for “yes” in French and German, and that this is a way to answer the question which opens the sessions: “Spirit, are you there?”.

How to Use an Ouija Board?

The board is marked with the words “yes” and “no”, “goodbye”, the numbers from 0 to 9, and all the letters of the alphabet. If you want to be contacted by the dead, you have to use a planchette or a small piece of wood, which has a hole in the centre that fits each of the written characters of the board. You can also use a glass.

During a typical Spiritism seance using an Ouija board, the planchette is placed in the centre. The participant, or participants, since there can be more than one, put their fingers on the planchette (or the glass) and begin by asking the question abovementioned, “Spirit, are you there?”.

Then, you can ask questions out loud, which can have a closed answer (yes or no) or a fuller explanation (what is your name, for example). Therefore, it is believed that the spirit will move the planchette across the letters and numbers of the board forming words or even sentences to answer the questions that were asked. 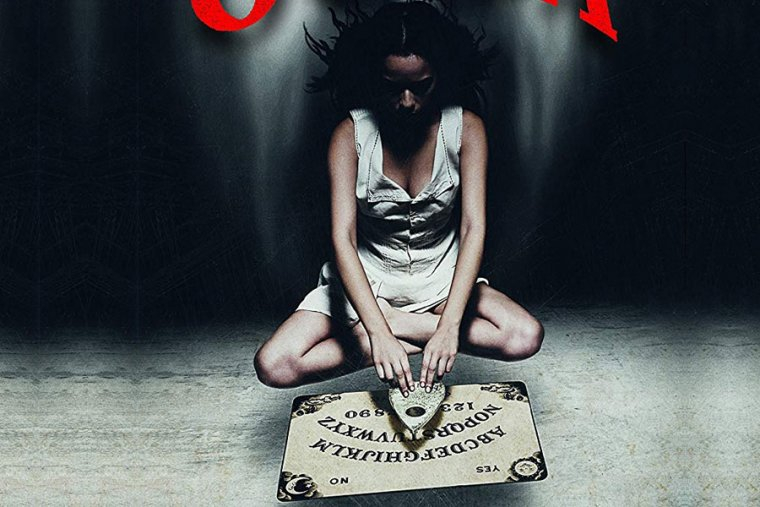 The supporters of Spiritism insist on the danger of practising the Ouija game because, according to many experts, it is easy to communicate with spirits that belong to another astral world, beings that have never been alive or dead, and that are bad and deceitful by nature.

Therefore, it is believed that such spirits can lie when answering your questions, and that they can pretend to be people known to the participants (for example, a dead relative). They can provide false answers and even make harassing or threatening comments. For some, the Ouija board is a key that opens the world of the living to those who are no longer alive.

The Ouija board game should be used with trustworthy people, who are not sceptics. The one who is more experienced should be the guide, the one who pose the questions in a polite way, since spirits should not be offended.

The seance ends when the planchette is placed over the word “goodbye”. If there are several participants and one of them wants to leave, that person must ask for permission politely.

The Ouija Board in Popular Culture

The Ouija is one of the most widespread paranormal games, especially since the Parker Company (today, Hasbro) commercialised it as an entertaining game for children in the late 60s. 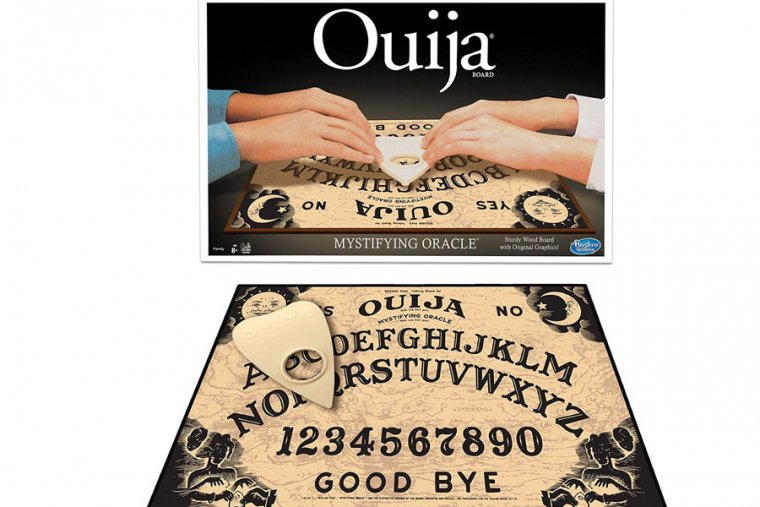 These days, it is easy to buy an Ouija board, and even more so since online shopping from websites like Amazon makes it possible to receive one of these boards at home within just 24 hours (but you could also try to make your own talking board).

The Ouija board has a great weight in popular culture thanks to literature, and especially to cinema. Above all, the novel (and later, feature film) “The Exorcist” undoubtedly stands out. It tells the story of a girl who is possessed by the demon Pazuzu after using the Ouija board to communicate with a being she calls “Captain Howdy”.

Other Ouija movies such as, “Poltergeist”, “Long Time Dead”, “Ouija: Origin of Evil” or “Paranormal Activity” are also highlighted in the seventh art.

Besides, during the last years, playing the Ouija game online has become popular. In this case, the computer screen becomes the board and the mouse helps you to move the planchette which will provide the answers to your questions.

Some Real Cases of Ouija Board Playing

Many times, we have heard through the media stories, usually tragic ones, related to the use of Ouija boards. In this sense, the well-known Vallecas case in Spain, in which Estefanía Gutiérrez Lázaro died a few months after using a talking board. Her story is loosely depicted in the film “Verónica”.

In Mexico stands out the well-known Cañitas case, in which some young people used the Ouija board to contact the dead boyfriend of one of the participant girls. However, the spirit that manifested itself claimed not to be the boyfriend and, besides, it set off a series of different paranormal phenomena.

And these are just a few examples, but if you are interested in reading more about true stories of the Ouija board game in other parts of the world, like the USA, Germany or Australia.