Discover what parapsychology consists of and who were the forefathers of the investigation of paranormal events. 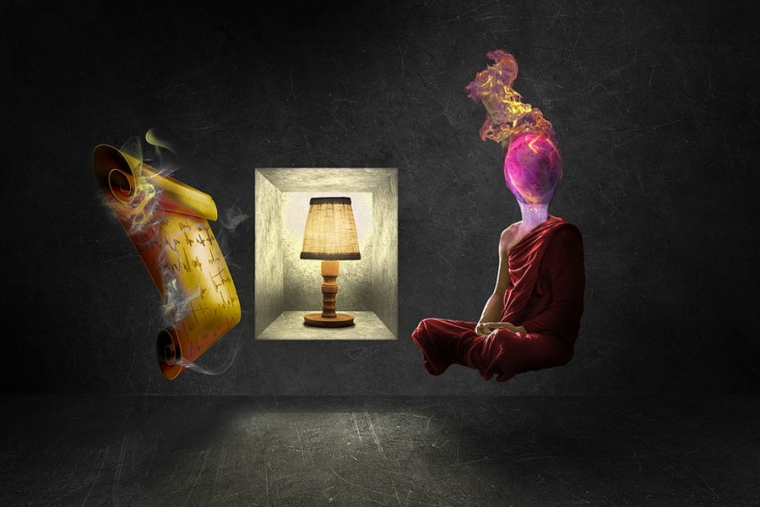 When speaking of paranormal or strange phenomena, a word that soon springs up in our vocabulary is that of parapsychology, which we use to speak of extrasensory perceptions, parallel universes, the hereafter and many other concepts often referred to as occult sciences.

But what does paranormal mean? In the following article, we will delve into the world of parapsychology and give you an accurate definition of what it entails, how to differentiate it from other branches of psychology as well as numerous interesting facts about its history and (constant) evolution.

What is parapsychology, one might ask. Parapsychology is the study of paranormal and psychic phenomena, including telepathy, precognition, clairvoyance, psychokinesis, near-death experiences, synchronicity, reincarnation, apparitional experiences, and other paranormal claims.

Joseph Banks Rhine is one of the founders of this current, branded by many as pseudoscience. Rhine began his research on psychological powers in 1927 at Duke University, at a time when few knew about psychic weakness and could imagine the possibility of developing psychic powers.

Parapsychology historically takes place at the same time that spiritism and mediums were in fashion, or somnambulism, and it attracted society’s elite. The term parapsychology was coined in 1889, according to the studies of the German psychologist Max Dessoir.

Have you ever wanted to transmit a thought to a loved one, be it in front of you or at a distance, using only the power of your mind? And did that person get your message? Then it is possible that you have telepathic powers.

Telepathy is the transmission of psychic content between people without there being a physical agent involved. Although there have been experiments in this area of ​​parapsychology, the scientific community for the most part does not accept it as possible.

Clairvoyance is an insightful view of things. A clairvoyant person is a lucid person, who shows discernment, but also intuition. Someone who has the opportunity to see beyond appearances. It is said that we all have the gift of clairvoyance, but only some know how to develop it.

Premonitions are like warnings to our conscience. These extrasensory perceptions are like an image of a coming event that can appear in the field of consciousness, through the power of thought. The vision evokes a sense of reality, but also seriousness or danger. Sometimes, certain dreams are also considered to be premonitions. 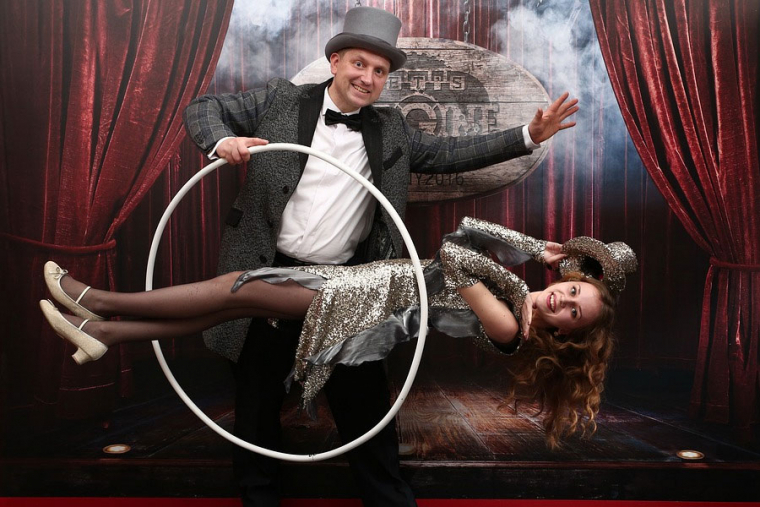 Telekinesis is the metapsychic ability to affect matter with the power of the mind exclusively. Thus, this skill allows the movement of an object from a distance. Some studies have indicated that the practice of psychokinesis is linked to a reinforced use of the right hemisphere of our brain.

The hypotheses of parapsychology

Since the scientific boom in the twentieth century scientists have tried to explain why paranormal phenomena occurs. Some phenomena have been reduced to mere perfectly explicable events, and others have only been explained via hypotheses.

Some of these hypotheses and explanations would be aberrations in the geomagnetic field, low frequency electromagnetic waves, light reflection and parallel universes. All this would justify, at some time and under certain circumstances, why certain paranormal phenomena occurs.

Why is parapsychology classified as pseudoscience?

Some relevant scholars in the field of parapsychology

Parapsychology could not be what it is today if numerous researchers had not devoted their time, effort and knowledge to analyse what traditional science could not be understand.

Below are some of the most prominent names:

This doctor was a great lover and student of parapsychology, at a time when it was still known as metapsychic. He made interesting contributions to the field, and became president of the Society for Psychical Research. We are speaking of an authentic eminence, since Richet received the Nobel Prize in Medicine in 1913.

He is the creator of the well-known Zener cards, which have five drawings: a square, a star, a circle, a cross and some waves. These cards were used by Zener himself, as well as by the aforementioned J. B. Rhine, to study cases of extrasensory perception.

He was an English chemist, who died in 1919 at the age of 86. Sir William Crookes was a pioneer in the investigation of psychic phenomena, and laid the foundations of metaphysics, which then gave way to parapsychology and the study of supernatural anti possession.

English philosopher and economist who was the first president of the Society for Psychical Research. He had a great interest in the study of psychic phenomena, although he spent most of his time studying philosophy and religion. He married Eleanor Mildred Sidgwick, a prominent figure in the society he presided over.