Regression and How to Travel to Past Lives

Discover how hypnosis can take you to distant experiences, which were part of your life, all possible through past life regression 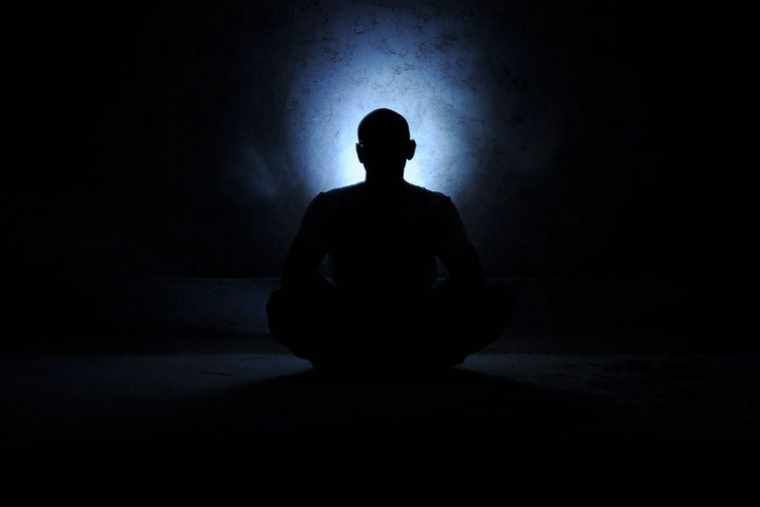 Regression and How to Travel to Past lives|

Many religions believe in reincarnation; that when we die, our soul travels to a place in the hereafter, and then return to earth in a new body. The question is, however: What is regression? The definition of regression within the world of parapsychology, describes how an individual is subjected to a trance-like state in which he travels to those past lives, through hypnosis.

Why can regression be interesting?

Everyone can have their own reasons for wanting to discover what happened in their past lives, in another moment of their existence of which they do not have full consciousness of. Thus, a reason to want to regress is a desire for growth or personal development, a sincere desire to grow and go through the experience of oneself.

It would thus be a process that supports the evolution of the soul without the need of any belief or religion. There are also those who choose to do a spiritual regression hypnosis to show responsibility and an attitude of their present life. In short, a way of not blaming the outside world for what is happening to their being.

Through regression, you can understand some of the influences of karma in your life, for example, the reason why certain events happen, why we live certain relationships, or the lessons that our spirit can and should learn through those events and relationships.

So, we can determine some energy limits or influences that can hinder your full development in your current life. There are people who, after making a regression, have reconnected with their mission in life and their own spiritual essence, have received advice related to their own reincarnation, or have managed to forgive themselves and others. In the same way, they have understood the true nature of death and have eliminated fear from their lives. 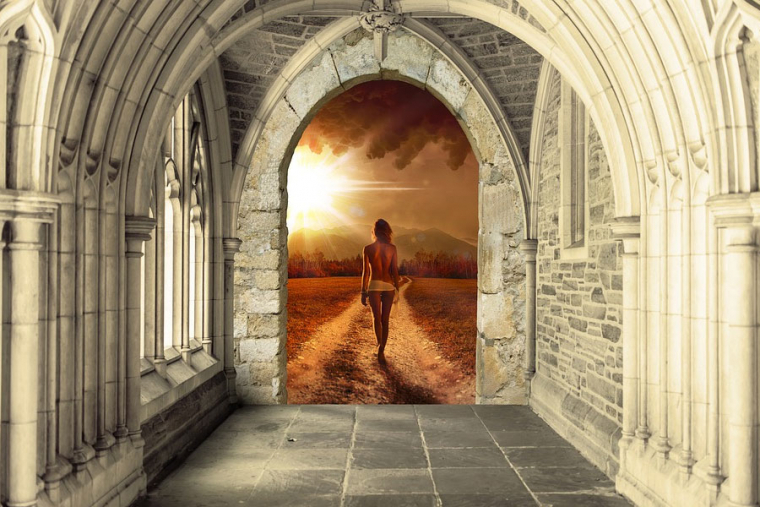 What is regression and how to travel to past lives? |

As is the case with parapsychology, the notion of reincarnation is part of the daily life of people from all over the world and of multiple religions, such as Hinduism or Buddhism. Spiritual leaders like the Dalai Lama derive their teachings from traditions based on reincarnation.

Note that it is not a phenomenon of Oriental culture: in the Western world, wise men and intellectuals such as Socrates and Pythagoras, Voltaire, Honore de Balzac, Mark Twain or Benjamin Franklin believed in it, and its importance in the overall development of the individual.

Renowned doctors Sigmund Freud and Carl Gustav Jung were pioneers when it came to researching regression hypnosis, and age regression, with the aim to understand the root of certain situations in their patients, although these works were not well received for decades.

We should emphasize that the area of ​​the regression to past lives was the specialty of mediums for many decades.

In the 20th century, the British psychiatrist Dr. Denys Kelsey and his wife, Joan Grant, embarked on a more formal investigation of regression and published a book in 1967; a work regarded by many as the basis of spiritual hypnosis in the field of regression of our days. As of 1978, regression analysis and regression testing became popular and numerous authors began to mention it in their work. Elizabeth Kubler-Ross, in particular, linked regression with near-death experiences. In 1980, the first association of experts dedicated to regression in the United States was created. 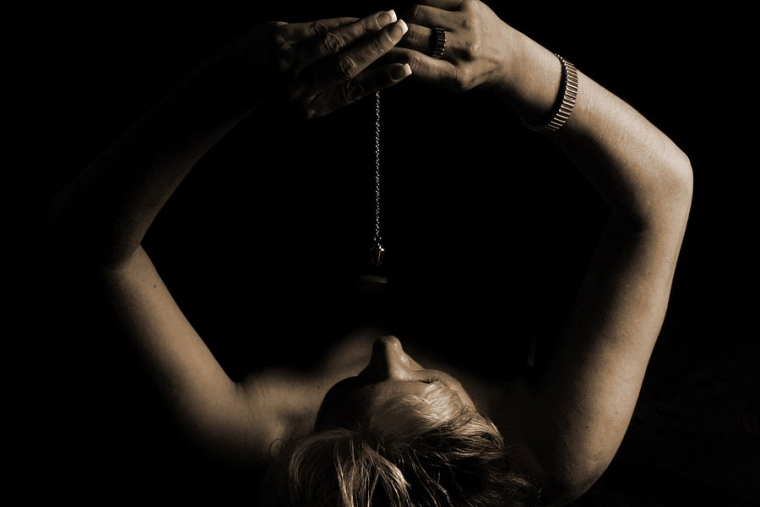 How to do regression hypnosis?

A word of caution regarding the risks involved before you proceed with this technique. As we have previously stated, when regressing to a previous life, we seek for the key that allows access to a past life that has a marked influence on our present. Thus, we would access remarkable experiences or knowledge. However, this technique (nor linear regression or logistic regression) is not advised for people with mental health problems or personality disorders such as anxiety, obsessive-compulsive disorder, depression, schizophrenia, and paranoia, among others as it could create a triggering state.

However, technically speaking, each of us is susceptible to being hypnotized, and through this state, access a sphere of altered consciousness that is completely natural, that can be cultivated by different practices, including self-hypnosis and meditation.

The ideal option is seek advice from an expert in parapsychology, hypnosis and regression, and have them slowly introduce you to hypnosis.

The first step in the hypnosis process is to let ourselves flow freely, follow their indications, which will be related to some image that you must visualize, as well as pictures of your most recent everyday events.

Little by little, you will go back in time, almost without realizing it, until you will reach remote times, hidden from you rmemory. Sometimes, the patient is invited to imagine that they are dreaming. We must add that regression is a safe process; the individual can never get stuck in this hypnosis state.

Although this is rare, some particularly intense sessions can cause the hypnotized subject to experience fatigue, headaches or a slight temporary physical discomfort once they have woken up.

The phenomenon of regression in past lives is a deep, powerful and spiritual experience. It helps us to feel connected with all beings and gives us a sense of unity towards all the things that surround us. The exploration of our past lives makes us feel at peace because we are aware that we are all united in some way.

But if the impossibility of accessing a previous life arises you should not be overwhelmed, this may be due to some resistance of our mind, or the maturity of the soul in relation to this process. Or simply, that it is not the moment and that it will have to be tried on another occasion.

i want to know who i was in my past life

I want to know my past life