Saint Brendan, located in the Canary Islands, is also known as the eighth island. 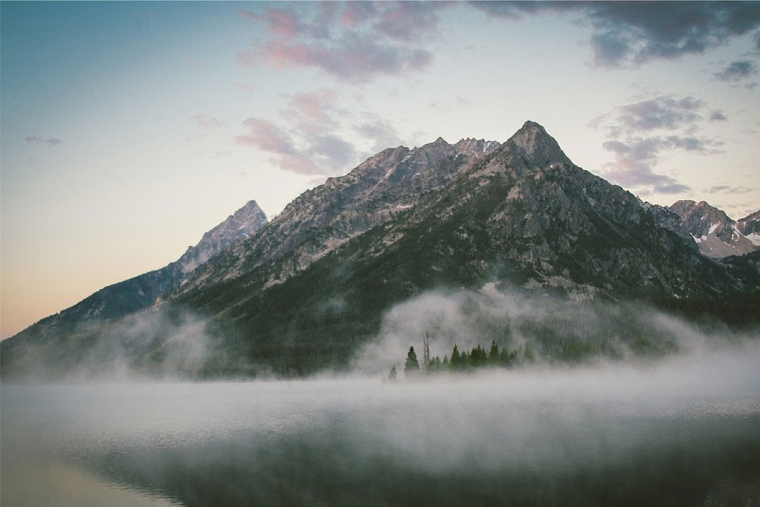 If you ever visit Gran Canaria, you must go to Telde, a town which stands out for its numerous archaeological sites. This beautiful town in the Canary Islands has access to the sea, cliffs and crushed lava sand beaches, one of them having a peculiar name: Saint Brendan.

The name, Saint Brendan might bring to mind some religious figure from the town. However, it is actually linked to a legend, according to which, in the Canary Islands, there is an island that appears and disappears, something that has been known for many years.

Saint Brendan: The phantom island of the Canary Islands

St Brendan’s Isle is named after Saint Brendan of Clonfert, an Irish monk who, according to the manuscripts of the 9th and 10th centuries, traveled across the Atlantic Ocean with other fellow monks. Sometimes, his life is set up to five centuries earlier.

On one of his fascinating journeys, he makes a stop on an island near the Canary Islands. As the ship is approaching it, the surface of the island disappears into the water (which is interpreted by many as the presumed island being nothing more than the back of a huge whale). His story, recorded centuries later in a book written in Latin, will arouse the interest of many explorers who wish to discover this peculiar and magical island.

This is the reason why the name of this monk started to be associated with that of a ghost island that is supposedly situated off the coast of the Canary Islands and Madeira. Sometimes known as Saint Blondón or Saint Bolondrón, and, in Europe, as Saint Brendan’s Isle, this phantom island has the strange peculiarity of appearing and disappearing over time.

According to some chronicles, Saint Brendan’s location would be at 10 degrees 10 minutes longitude and at 29 degrees 30 minutes latitude, at 100 miles from the island of El Hierro and 40 miles from La Palma, in case you want to know its accurate location. 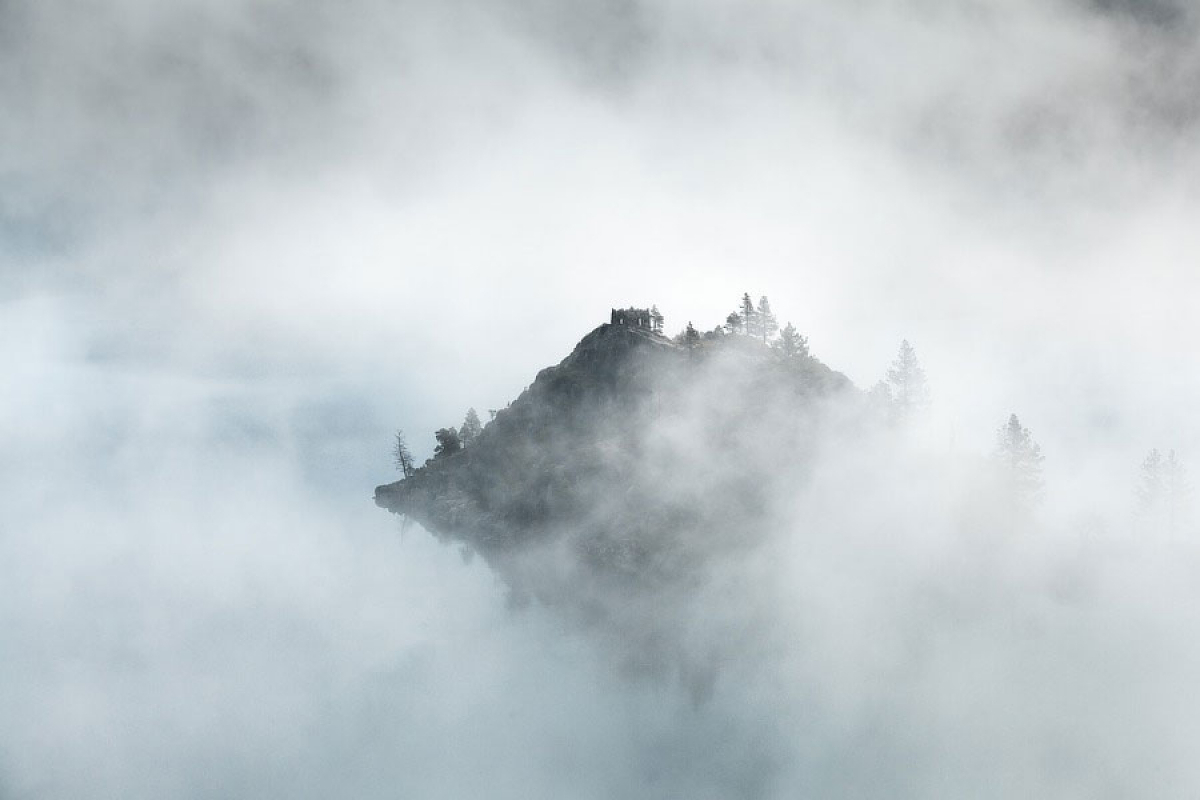 Saint Brendan, located in the Canary Islands, is also known as the eighth island. |

The conquest of St Brendan’s Isle

The existence of Saint Brendan’s Island had already been mentioned during antiquity, at a time when the existence of the islands in the Atlantic Ocean was questionable. From the Middle Ages, more specifically, from the 15th century, the European naval powers decided to find the island in order to add it to their respective colonial empires.

So, what happened with the conquest of Saint Brendan’s Island? Unfortunately, no expedition arrived to its shores. However, there were people who claimed to have seen this phantom island; some sailors even claimed to have docked there during a storm.

There were many expeditions sent to Saint Brendan’s Isle. Thanks to them, it was possible to record the statements that kept alive the interest in its legend and mystery.

Saint Brendan’s Isle on the map

The legend of the phantom island of Saint Brendan was not just a tale, since many tried to find and conquer it. There are even maps where you can see what looks like the eighth of the Canary Islands, which sometimes receives the nickname of the Lost Island. Around the year 1234, Marcos Martínez mentions it, and it also appears in a world map of 1275. Other medieval maps, such as Pizzigano’s (1367), Weimar’s (1424), Beccari’s (1435), Toscanelli’s (1467), Cazorla’s, Torriani’s or that of Pedro Agustín del Castillo (1686), also refer to it.

In one of the log books in which was recorded the discovery of America, Christopher Columbus narrated how his sailors climbed on to a mast to see Saint Brendan’s Isle. Some managed to see it, but then, it disappeared.

Other legends suggest that it was not discovered because of the sailors, who could not agree on who should be the first to set foot on its land. According to the chronicles, this is what happened on the expedition to Saint Brendan led by the Portuguese Roque Núñez around 1556.

In 1721, there was what could be considered the last great expedition to find Saint Brendan’s Isle, which was led by the Captain General of the Canary Islands, Juan de Mur y Aguirre.

However, the legend of Saint Brendan’s Isle is not a thing of the past: in the twentieth century, there were still people who claimed to have seen this mysterious island. Even reliable media, such as the ABC newspaper, published in the 1950s an alleged picture of this piece of land surrounded by water, which had been photographed by a resident of a Tenerife village. 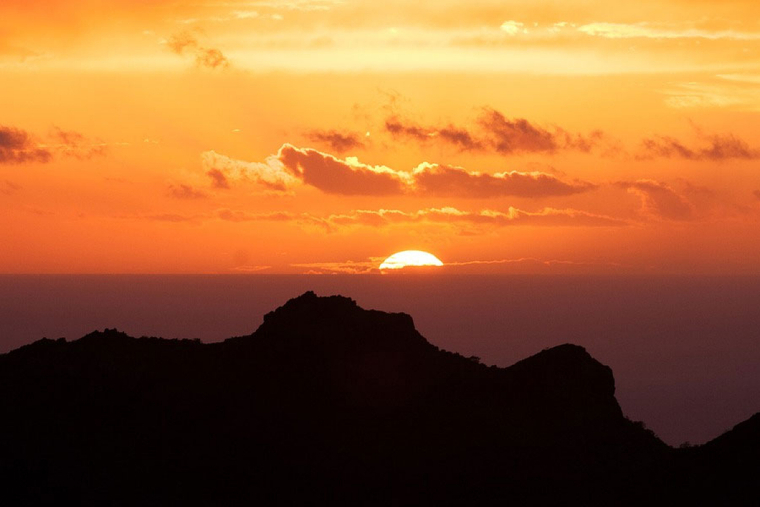 The story of a phantom island that appears and disappears could remind many people of the “Lost” series. |

The link between St Brendan’s Isle and the “Lost” series

The story of a ghost island that appears and disappears could remind many people of the “Lost” series, which tells the story of a plane crash, whose survivors end up on a magical island, which has the ability to change its location, among other things.

It is difficult to say whether the writers of “Lost” knew of the existence of Saint Brendan’s Isle. However, the series seems to make a reference to the Canary Islands. It happens in the ninth episode of its last season, which was broadcast on March 23, 2010.

The episode narrates how the immortal character of Richard Alpert (Nestor Carbonell) lived during the 19th century in Tenerife, when he was known as Ricardo, who lived with his wife in El Socorro. Is this just a coincidence: a television series of a phantom island making a reference to the Canary Islands? Besides, there are people who suggest that the link between this series and Saint Brendan’s Isle is also due to the plane crash that took place in 1977 in the Canary Islands (the worst accident in history, with 583 deaths), as well as to the fact that Tenerife is known as the “Island of Hell”.