Find out about who Saint Pancras was, and how to ask for work and money 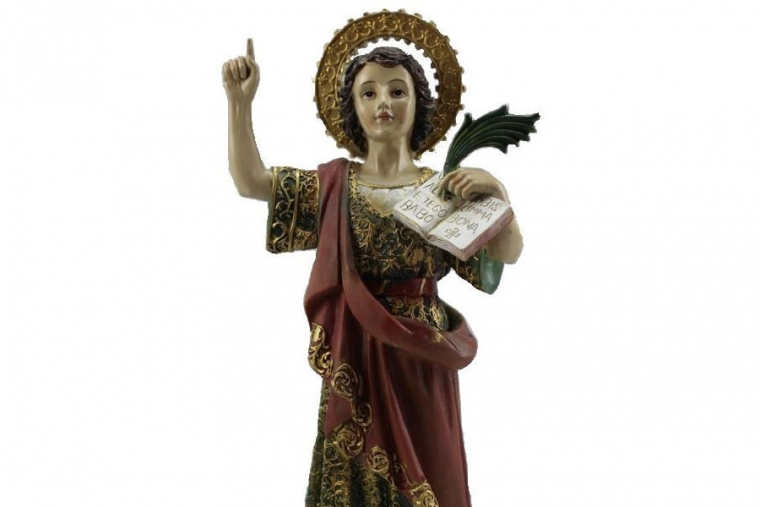 A very popular worship is the one around the figure of Saint Pancras, who is very present in homes and stores and is considered the patron saint of employment. His fame links him to work and money, yet few people know his story.

In the following article we'll read about this saint who died young, his festivity, the most common offerings, and we will pray to Saint Pancras and give him a novena so that he helps us improve our financial and work situation.

Who was Saint Pancras?

According to Christian tradition, the saint to whom we should pray or give a novena to bring money and work was born in what is now Turkey, in the late 3rd century. Although his existence has never been questioned (as is the case for Saint Barbara or Saint Expedite), there's few facts on his life. His parents were Pagan, and upon becoming an orphan, Saint Pancras travelled to Rome with his uncle Dionysius, where he converted into Christianity and received baptism.

At the age of 14, he was martyred after being prosecuted by Diocletian, who ordered to have him beheaded. His tomb appeared in the Octavilian Cemetery, next to the famed Via Aurelia. In that same location was where Pope Symmachus raised the current basilica named after himself.

His festivity falls on May 12, the same day we remember Saint Dominic of the Causeway, Saints Nereus and Achilleus, and Saint Germanus of Constantinople, just to name a few.

How Saint Pancras is represented

In Christian imagery, Saint Pancras is represented dressed like a Roman soldier, or more particularly, like a young baby-faced man wearing a red Roman tunic and green clothing.

In his hand there's usually a Bible open around a passage of the Gospels, that says Venite ad me et ego dabo vobis omnia bona; that is, Come hither and I shall give you all goods (a quote that, in reference to following Christ and, depending on who reads it, could very well connect him to requests for work and money).

Also, in his hand there is a palm leaf, a usual symbol for saints who died in martyrdom; although in some statues, the palm leaf is replaced by a feather.

From the 6th century onwards, Saint Pancras' relics spread out worldwide, which leads us to think that, like many other times, they might be fake. However, for a long time the Church allowed the worshipping of items or remains that had only been in direct contact with the original relic. In the Middle Ages, Saint Pancras was quite popular, and the most unfortunate prayed to him to ask for protection.

Nowadays, Saint Pancras' image is quite usual to see in stores and private homes, whether in the form of a stamp or a figure. According to tradition, in order for Saint Pancras to give us luck, we need to be gifted with his image, or to steal it (even if this clashes with the basic commandments of Christianity).

If we want our store or business to run smooth and prosper, we need to place Saint Pancras at a visible spot, and offer him fresh parsley on a cup next to him. It is believed that this tradition has its roots on a woman who sold it at the door of a church; people bought it out of charity, and then offered it to the saint.

Saint Pancras' hand usually points to the sky with a raised index, and in his figures there's usually a coin with a hole in the middle in that finger. That finger should also point inside our business if we want work to come right in.

It's also quite common to find candles with the image of this saint, which have a prayer to Saint Pancras on the back, or even special incense as an offering to him. 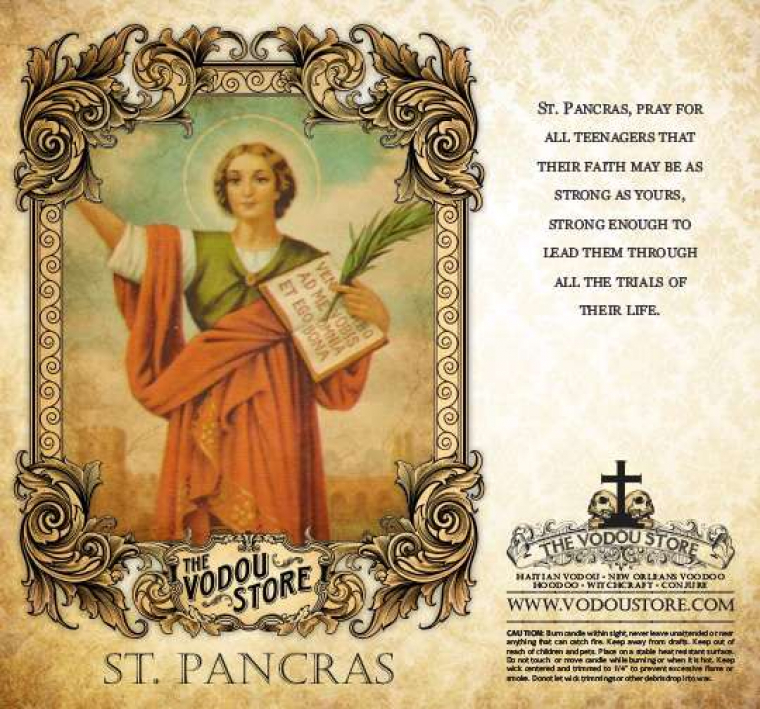 Saint Pancras and his connection to lottery

The Roman martyr's connection to money has made many people pray to Saint Pancras to win the lottery or be good at gambling, especially from the 19th century onwards. In fact, it's quite usual to see his name in lottery shops (which also clashes with Christian beliefs).

Popular tradition connects prayers to Saint Pancras with money and work, but he's also famous for his healing powers. In fact, at the martyr's tomb the following epitaph can be read: Here, health is returned to whoever comes with illness, and many benefits of health are given to whom comes closer with honest faith. He's also a guardian against fake testimonials, perjuries and false oaths.

A prayer to Saint Pancras

If you'd like to try praying to Saint Pancras to ask him for an intervention, and to get money and work, this is what you should say.

Give me from Him honest, sufficient work

for all the needs of my mortal, earth-bound life

Through him, I will trust I reach eternal glory 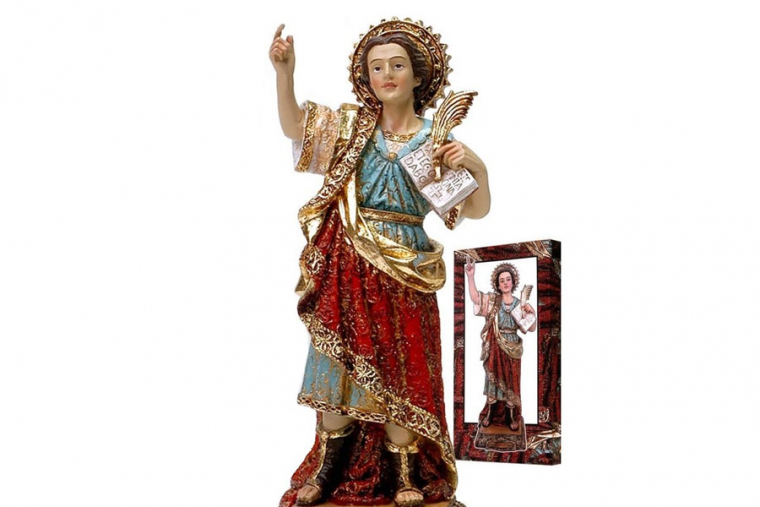 A novena to Saint Pancras

Another way to summon martyr Saint Pancras to ask for money and work is through a novena, a prayer that should be repeated for 9 days.

In fate it is written

that I shall find steady work.

I ask Jesus Christ for it

and you shall be my holy connection,

and I will remain your relentless devoted servant

When the novena is finished, we need to give some money to 9 different people in need.