Meet its origins and main deities 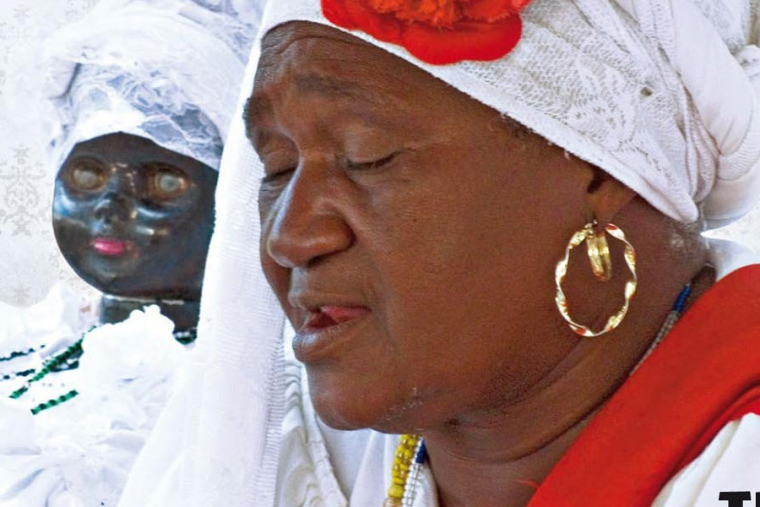 When talking about rituals, white magic and spells, a word that many use without really knowing its full meaning is santeria. In the following article we'll analyse what it is about, what its main deities are and why asking the different saints for help can be of use to us.

Santeria is the generic name for the African-American cult based on animist religions, which were brought from Africa to America by the slaves. It has roots especially in the yoruba, congo and efik peoples. It started forming and evolving in Cuba (that's why many call it cuban santeria) and it soon spread through all of Latin America, and to some areas in Europe in the 20th century as well. 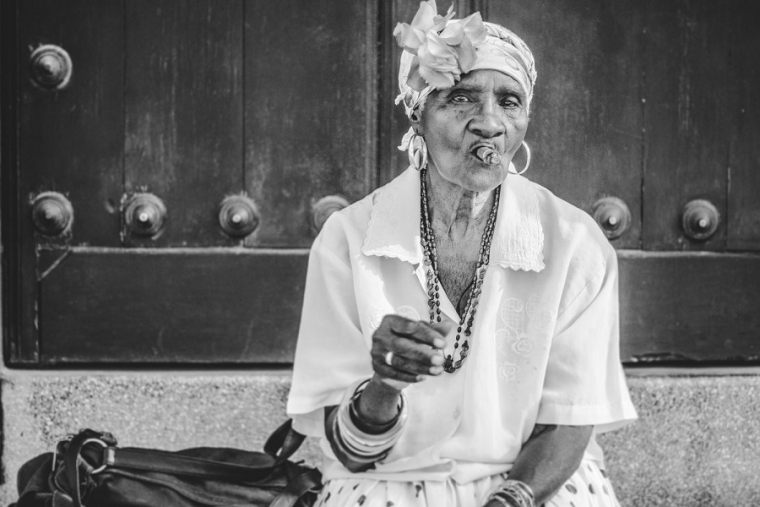 Within santeria, we could mention some similar movements that have developed in Latin countries, such as candomblé in Brazil; or macumba, which fuses together candomblé and bantu rituals, and spreads over Brazil, Argentina and Venezuela. There's also the Angolan umbanda, and even voodoo.

Syncretism, the foundation of santeria

Spiritism and occultism connected to divination is highly extended among santeros, the people who perform santeria. In their gatherings it is common to see all sorts of sacrifices happening.

Black slaves tied their beliefs to Christian saints, creating a syncretism or religion equivalence. Thus, there are cults to Saint Barbara or Saint Lazaro, and traits such as evil or kindness are attributed to them. 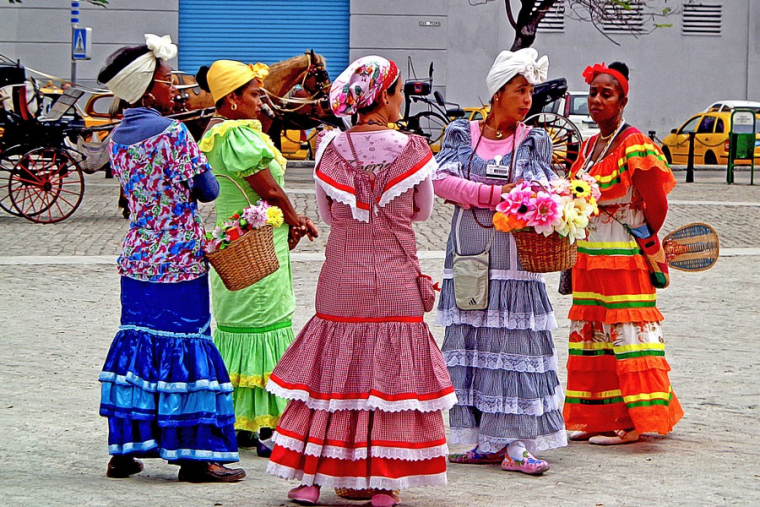 The deities of santeria

For santeria, saints or orishas are the life forces of nature, and through their worshipping is how energy from nature is attracted. Each santero gives an initiate a main saint, and that will be the target of their devotion. Here's some of the most well-known.

The third deity in the Yoruba pantheon trinity. The life force and universal energy, identified with the Sun. He would be in sync with the Son of the Christian Holy Trinity. The Moon would be tied to Achapua.

Major Orisha in santeria belonging to earth, harvests and farmers, and patron of farm hands, because he owns plows and everything the earth gives. He is the judge in arguments, and brings fertility to women. He is in sync with Saint Isidore the Farmer. 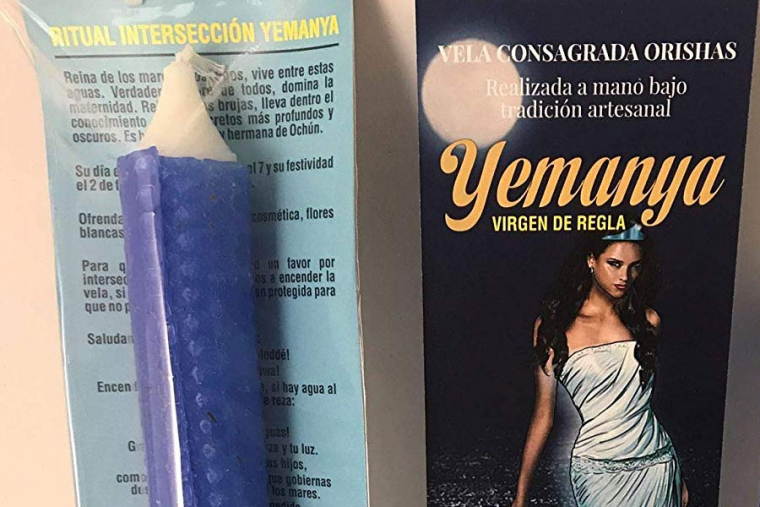 In santeria, she represents the principle of motherhood, the mother of the world, the lady of the water. She is represented as a lady with big breasts, as if she were pregnant, with curly black hair. Her colours are white and blue; and her attributes are the Sun and Moon, the anchor, lifesavers, boats, and bracelets made from seashells.

In santeria rituals, her main prayer goes as follows: Ase re re re, o mother of mine, mistress of the sea, cradle me in your arms, hold my plea. She is usually summoned to achieve fertility, bring two people together or restore family harmony. She is synced with the Lady of Regla.

Major Orisha in santeria who acts as the messenger of Obatalá and Olofi. She is a female deity backed up by Orula for her divination performances. She has the power of thunder and rain, and watches over the heads of believers. She rules over the water, dresses in white and blue and wears silver bracelets. In santeria rituals, her devotion day is Saturday, and her sacrifices are goats, hens and black beans. She is synced with the Virgin of Charity of Copper, the patron Virgin for Cuba.

A minor Orisha within santeria representing virtue, chastity and virginity. She is synced with Virgin of Montserrat, Saint Clare of Lima and Our Lady of the Forsaken. She is represented as a mature virgin woman, and no one can get naked or discuss romantic relationships in front of her.

A female Orisha, ruler of the wind and rain, and the whirlpool ruling over violent storms. She lives close to death, at the entrance of cemeteries, to protect the deceased. When someone dies, Oyá comes down and welcomes them into the afterlife. Her favourite animals are hens, doves and goats, according to santeria rituals. She is linked with Our Lady of Mount Carmel, Virgin of Candelaria, and Saint Teresa of Avila.

An Orisha devoted on Thursday. She is the protective deity of justice, dresses in green, and is compared to Saint Benedict and Saint Sebastian.

The fourth Orisha in holy warriors, linked to Saint John Baptist. The deity of santeria linked to people's vitality.

The deity of thought and one of the most important in the santeria religion. He is the father of Orishas and the one with the most authority. His word is law, he is considered the creator of Earth and the maker of humanity. He represents purity, health and balance, and he is synced with the Virgin of Mercy, Saint Anne, or Our Lady of Mercy.

His devotees must not lie, must dress in white and pay tribute every 17 days. Santeria rituals in his honour are focused on restoring lost peace, attracting luck, finding a job and boosting fertility.

Within Brazilian macumba, this is the name for Jesus Christ, Prince of the Heavenly Court and all spirits. In santeria rituals he is offered goat and dove flesh, his devotion day is Friday, and the following prayer can be offered: Father Ósala, come to help me. You are the Sun and the greatest one. Give me your hand in this time of need, of great affliction and suffering.