The Sixth Sense: Develop Your Intuition in Three Steps

Find out all about intuition and how to develop the innate gift of the sixth sense. 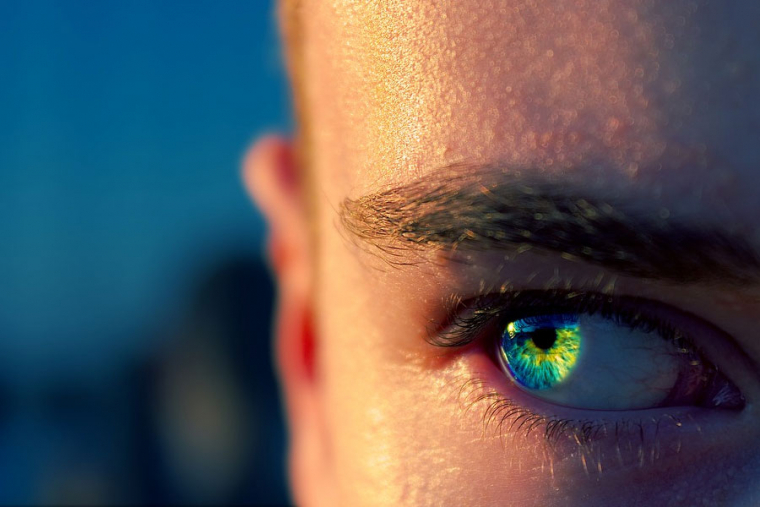 You've probably heard about the sixth sense at some point, even though at school we were told we only have five: sight, taste, smell, touch and hearing. Traditional senses allow us to perceive external stimuli through certain body parts like our tongue, eyes or hands. However, when we talk about the sixth sense we mean something that brings us into the world of parapsychology, because we perceive those stimuli beyond traditional senses, as if we were somehow able to sense what's going to happen.

Sixth sense meaning and when does it usually develop

Like many experiences in parapsychology, the sixth sense usually develops unexpectedly and out of our control. When someone's sleeping or doing any other task, it comes out like a flame bursting open.

A very clear image, or a sound sneaking through our thoughts for a second. It's as if it were something completely alien to us, a letter we just suddenly received in our mailbox which we read in a millisecond.

Sometimes, this sixth sense doesn't develop through the mental picture we just explained, but as an intuitive perception. Spontaneously, a person is strongly convinced, suddenly aware of a certain event. Generally, this occurs when the subject is in an environment far from where the event took place, whose information was just received (or, rather, perceived).

This causes the fact that the people around the 'reader' find it hard to believe that the person has extrasensory perception, because there would be no way to know beforehand (for instance, that an accident just occurred, or that tragedy will soon strike). A usual example of this is how the sinking of the Titanic was predicted 14 years before, and this event was brought into the book The Wreck of the Titan, which gave incredible data about what happened later.

What can we consider a sixth sense?

The 6th sense raises controversy among researchers, because some claim that this is a parasychology hoax, while others give evidence for its existence. Cartesian thinking often makes us consider that what isn't proven isn't true, so we focus on the facts that can be observed through smell, taste, touch, hearing and sight, therefore leaving aside anything that could be perceived through the spiritual dimension.

That's why the sixth sense is sometimes seen as magical, esoterical, non-quantifiable. However, there's others who point out that intuition is a form of quick processing of information that's developed through practice and attention.

Thus, for instance, we could qualify telepathy as a sixth sense. What we understand as telepathy is the ability to mentally communicate with someone who is close by or far away. It's not non-verbal communication through signs or anything of the sort. In telepathy, we talk through raw thoughts, as if the two brains were connected by an invisible thread.

Clairvoyance is another way to possess a sixth sense. By clairvoyance, we mean a visual perception that goes beyond our eyes and traditional concept of sight, and which can lead us into seeing what happened in the same place we're in long before, or what happens (or happened) in other faraway locations.

Many people can work on their clairvoyance and sixth sense when getting in touch with an item from the past, or one that belonged to the person they wish to know about. Others can use tools such as the pendulum, the crystal ball, tarot cards... In this case, we would be talking about psychokinesis, the influence of the mind over matter. 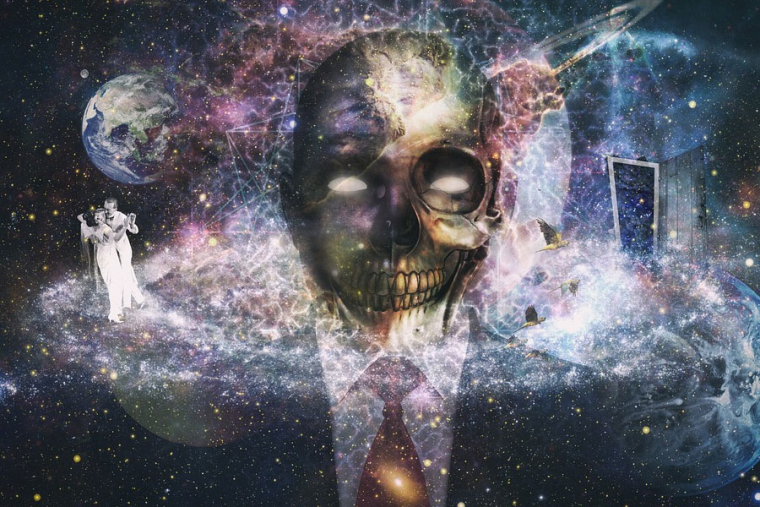 How to develop your 6th sense in three steps

It is said that the sixth sense is universal and innate, but being aware of what's being communicated to us takes practice and training, which can be done in many ways. Here's the three basic steps to carry out in order for your extrasensory perception to come out to play.

1. Get in touch with yourselves

We live in a society where we are constantly summoned through e-mails, phones, and even gaming consoles can text us! This takes us away from our own personal essence.

Thus, to train your perception, try to make short introspective pauses to meditate. Relax and breathe, and find a way to stimulate your inner guide, to listen to your truth, the one you can't hear sometimes.

We need to rule over our limits, and to learn things as hard as saying no to a situation (or a specific person) when our intuition tells us.

You could make notes of whatever intuitive thinking you have, your dreams at night...

2. Get in touch with others

Take an open stance to the world and embrace the fact that you can't control or know everything. Sometimes, chance and the unexpected can take over you.

You need to learn to let go with your environment, not to take over it. You have to free yourselves from your own mind. Thus, when you get in touch with someone, at a conference, having a cup of coffee, give that person your full attention, and you'll learn to look at them under a new focus and a new light.

Relax your pace through life, because rushing and stress stop you from paying attention to what's around you, to the small things that bring dashes of colour into your life. Focusing on what's around you helps soothe your mind and makes worries fly away into the backseat, until the time they actually should be taken care of. Go beyond your eyes, don't focus on the sense of sight that's usually the centre of everything. Long story short: open up new perspectives towards your environment.

piggy bank violet skin with different even round color