9 Signs That Indicate That You Have Found Your Soulmate

1
9 signs that indicate that you have found your soulmate
1.1
1. Mystery, synchronicity and coincidences that are not
1.2
2. Many possible encounters and separations throughout life
1.3
3. Possible obstacles
1.4
4. The magnetism between both of you, visible to any spectator
1.5
5. Obstacle race until you find each other
1.6
6. Sex rises to another level
1.7
7. Old acquaintances?
1.8
8. Mirror effect
1.9
9. Communication without words and “that look” 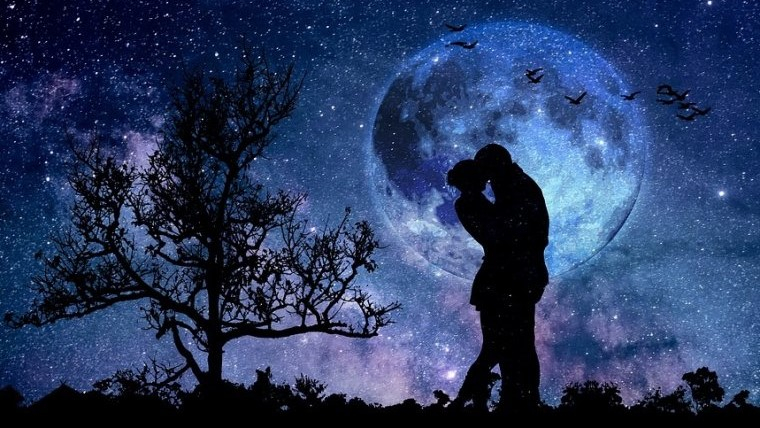 9 signs you have found your soulmate | Magic Horoscope

There's a person you know and that more than once you have asked yourself why does life seem different when you're next to them. Probably, your intuition is warning you that it's not casual and it's not just anyone for you; the indications that you perceive may be signs that you've found your soulmate.

If you want to clear up your questions, here we show you which these signs are.

9 signs that indicate that you have found your soulmate

Let's see which they are:

1. Mystery, synchronicity and coincidences that are not

One of the signs you've met your soulmate is the feeling that between you two there is a lot of coincidences as to make a list of them and that is good enough to make a film out of it, but it isn't actually a coincidence. They're probably the places you've visited, important dates for you both, great similarity in your steps in certain aspects of your life...it's called soulmate synchronicity.

Had you noticed before? Of course you had because they're usually discoveries difficult to forget when you know, and especially when it's something that unites you to that special person who you have such an intense bond with.

2. Many possible encounters and separations throughout life

It happens sometimes, when you find your soulmate, until enough time has passed, or until the corresponding ups and downs between you happen with which to achieve enough personal growth for it, you don't get to produce the final reunion between both of you and the corresponding signs that indicate that you have found your soul mate.

The reason that this happens is that, probably, the moment in which you met your souls weren't yet at the same level, and therefore it was necessary to continue exposing each one on their side to a series of experiences with which to develop those aspects. And then it happens that, once you have reached the same maturity with which to be able to detect each other, that is when you come to produce a date in which everything is different, and the sensation at that moment is that of a wave of intense and inexplicable love. 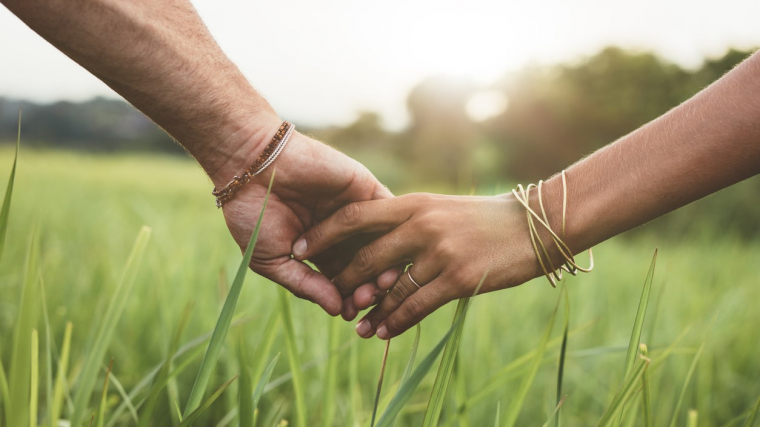 Soulmate synchronicity is based on coincidences that are not. | Magic Horoscope

Something that at first could make you think of difficulties and obstacles between you and your soulmate is some aspects that could be seen as possible impediments, such as the age differences between that person and you, different places of residence, having at that time a relationship with another person... But nothing is further from reality, because more than being a possible obstacle, it's actually one of the signs that you have found your soul mate. So stay alert.

Think that the ultimate goal pursued by this final reunion is to achieve your union, although for this you must first be vibrating at the same energy level, which is promoted by successfully overcome difficulties for your karma so that in each new achievement you are more complete and wiser people.

4. The magnetism between both of you, visible to any spectator

It's very easy, for any spectator who observes, to perceive palpable chemistry between two people predestined to each other, because the magnetism existing between them is so evident that nothing that happens goes unnoticed. And if you're one of the two people involved, surely that feeling of connection and physical attraction (even in the case of physical aspects that don't usually attract you but they do in that person) becomes so overwhelming and mutual that you can't ignore it.

Apart from the much you like that person or the much they seem sexually attractive to you, the feeling transcends beyond all this, with a depth that isn't usual in a person who you've recently met; so take note because it's one of the signs that indicate that you've found your soulmate.

5. Obstacle race until you find each other

You may think about the sum of the wrong circumstances that have led you to find each other: perhaps a canceled trip that changed the course of events, a setback that caused the course of some plan to take another direction... It could be said that a kind of road through time, made of stumbles and unexpected turns, could be seen and that finally, it would have taken you to one another at the opportune moment (not the one that was better for you, but the adequate one).

Think about it for a moment, could something like this happen to you? That is because you were predestined to each other.

6. Sex rises to another level

Making love with your soulmate is incomparable to any other experience you've had with anyone else before. The type of connection that occurs between two people who are soulmates is something unique; we could talk about an encounter so intense that every sensation on edge transcends any other plane.

Every caress seems destined to excite you as much as it's capable of awakening the deepest feeling of love, to the point of making you want a kiss and embrace that person as much as spending an entire night by their side.

If in relation to that special person you have the feeling that you have known each other forever, there you will have one of the soulmate signs. It's something that happens only with your way of looking at each other and making conversation from the first moment, and it makes you think that the person in front of you knows much more about you than would be usual in someone you just met, as if they also had the ability to read your mind, or your soul.

They haven't appeared in your life only to make you feel unparalleled sensations, but also to show you, as if it were a mirror, those aspects of you, better or worse, which are key in your development as a person.

It may happen through the feedback you get from it explicitly, but it may also be that, in their interaction with you, they bring out certain qualities that you didn't know you had. Does it happen to you when you are with that person? Well, take note of another sign you found your soulmate.

9. Communication without words and “that look”

We could think of communication beyond words and we would be right; there is no need to say a word so that in the meeting of the glances everything is said, but in addition, we would have the memory of that first time.

Surely you haven't been able to forget it (and not only you). Because among the most unmistakable signs you've met your soulmate, the moment in which your eyes meet for the first time is as intense and enlightening as it is unforgettable: You feel such an impact of diverse emotions as the arrival of an evident message that is born from some deep place from your own interior. And what is that little voice whispering? That it's the person you were waiting for.

If after discovering the signs that indicate that you have found your soulmate, your possible doubts have come to confirm the certainty that this special person occupies a place in your life really unique, consider yourself looking at the magic of life with new eyes: Surely what you see is really worth it and every step taken takes on a new meaning. Enjoy it and experience it fully.