Synchronicity Between Two People: How to Interpret the Signs of Destiny

Carl Gustav Jung coined the term in the 1940s, but synchronicities come from far away ... 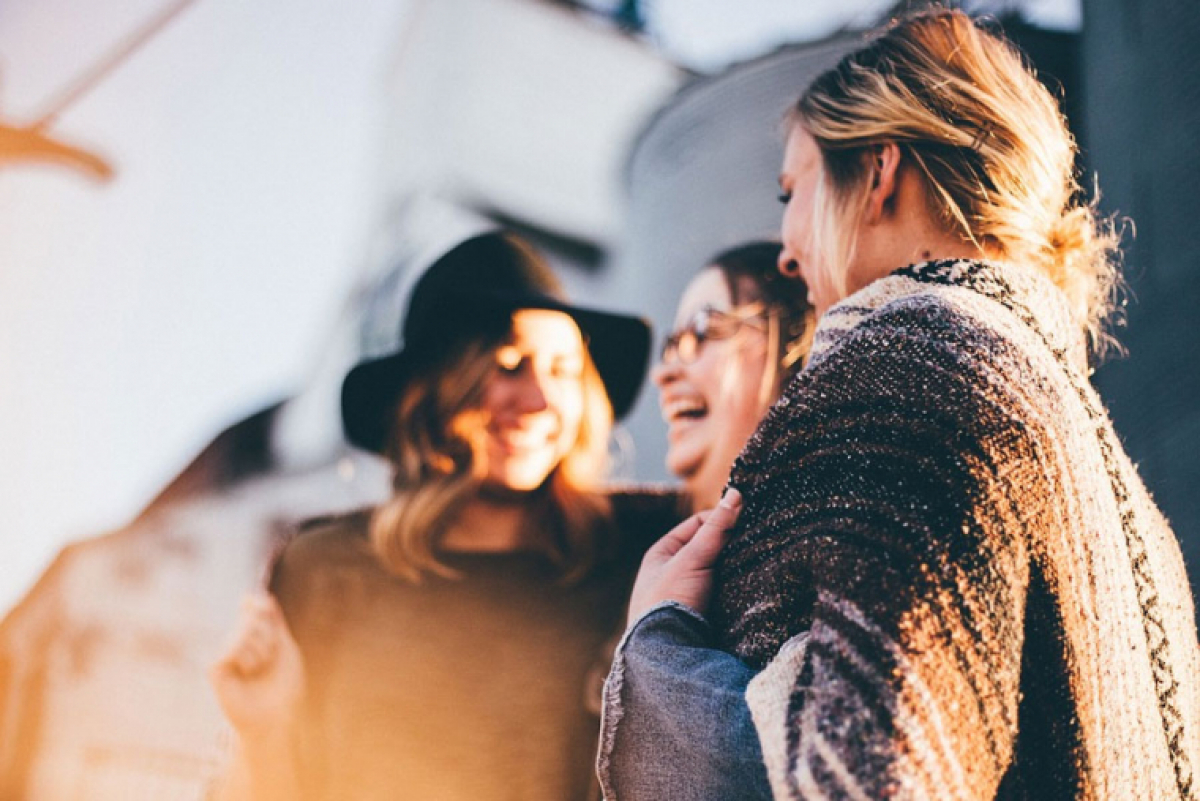 Coincidences do not exist, says an old saying, and there are those who doubt between fate or chance when something good (or bad) happens to them. Everyday mysteries that could well be included in this idea of synchronicity, a concept that we will develop in the following article, emphasizing the connection between synchronicity and love, or better yet, the synchronicity between two people.

Synchronicity: What is this game of destiny

Synchronicity is the simultaneous occurrence of two events (at least) linked by meaning. This concept was coined in the 1940s by Carl Gustav Jung, a psychiatrist, psychologist and Swiss essayist, who played a fundamental role in the birth of psychoanalysis.

Jung introduced as an example of synchronicity the case of a patient who tended to rationalize too much what happened to him, and one day he told the doctor that he had a dream in which he received a golden beetle. At the same moment, a noise was heard at the window and Jung opened it, collected something and showed it to the patient: "Here is your beetle," he said, catching the insect that had just hit the window. The impact he felt before this vision had the effect of generating in his home a mental release that helped the patient tremendously in order to continue with his therapy.

However, it is not these academic connections, more or less random and relatively subjective ones, that justify the need to look for a physical theory of synchronicity, but other more powerful and improbable ones, with successions of significant coincidences that deeply change a life, as if it were marked by destiny.

The most improbable synchronicities tend to occur in certain circumstances peculiar to life in which there is a psychic and material transformation, an unstable situation that can lead the subject to radically change their life, as if it were written in the stars. However, people with a life well adapted to habits and routines have very little chance of experiencing synchronicities. 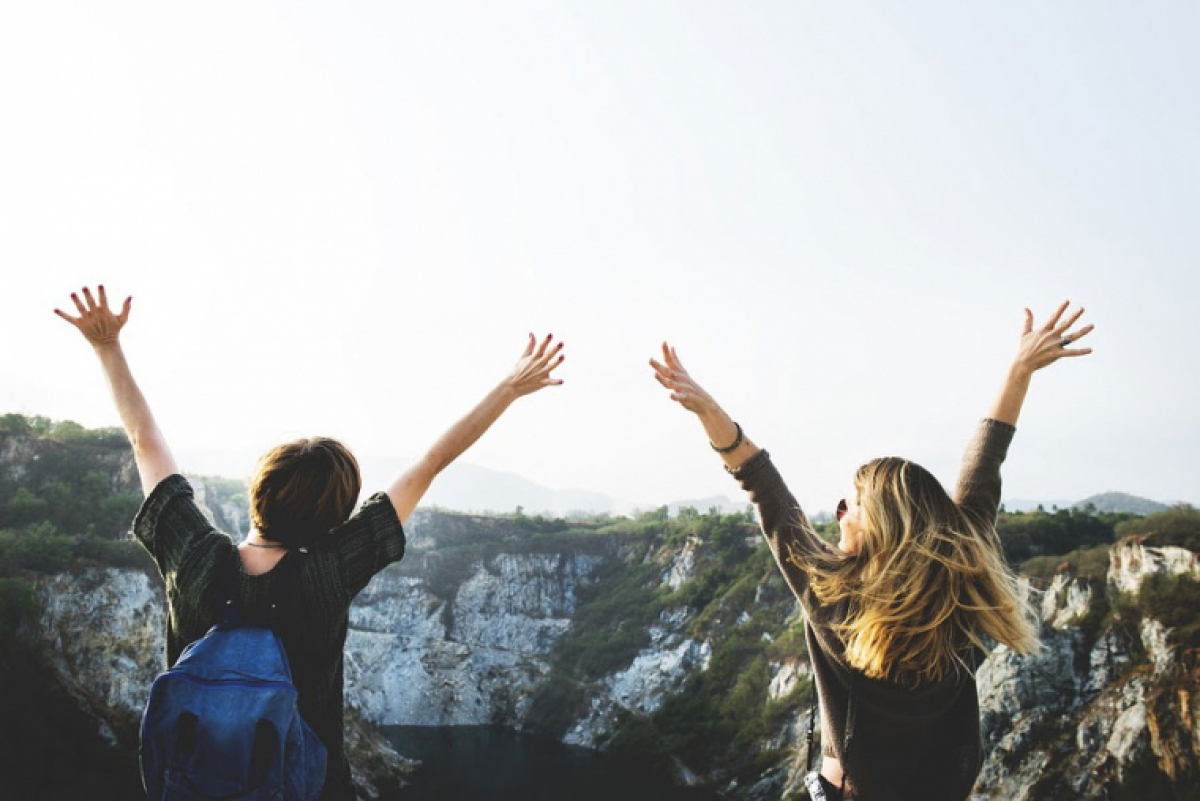 Difference between synchronicities and coincidences: Destiny or chance?

With all the above, many may think that coincidence and synchronicity is the same, and nothing else. The coincidences have a strong emotional impact on you, and can make your life turn 180 degrees.

The synchronicity of destiny, however, takes you out of a seemingly secure situation. They occur during periods of change, transition or questioning and will cause a strong emotional impact on the person who lives them and also lead to changes in the life of the affected person.

Destiny comes into play here, that power which, according to certain beliefs, irrevocably fixes the course of events. And that would come to confirm the aforementioned saying that coincidences do not exist.

You could learn a great lesson in life. It can affect you in a negative or positive way, but do not be afraid. When you live a synchronicity, enjoy it to the fullest. Enjoy every moment the best as you can. 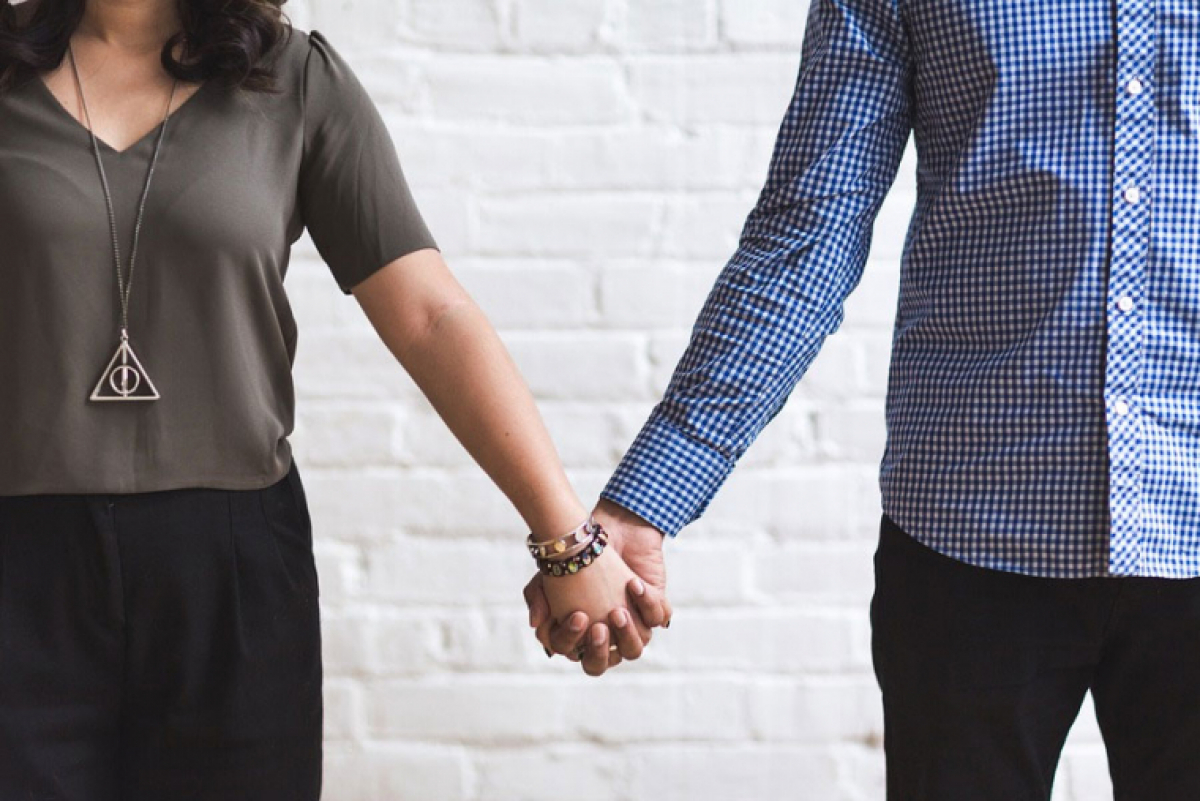 Do you remember how you met the love of your life, each incident that led you to that same person, possibly more than once? All the incredible coincidences that influence your life take place for a very specific reason, as we have said, and those synchronicities happen when you are in a relationship. Thus, we find a link between synchronicity and love, or synchronicity between two people.

It is important not to forget a vital fact: that synchronicities do not guarantee a life full of happiness. It may mean that both are meant to be together, but not all relationships should last forever.

And once this is remembered, here are some signs that show a connection between synchronicity and love. When you are in a relationship and observe these phenomena, you can indicate that the souls have accepted each other and that you can have a deep relationship full of happiness. This person can be the soul mate you've been waiting for forever.

You see their name everywhere

Surely it has happened to you, to love someone secretly and to be one step away from becoming a part of their life. And then you see their name everywhere: in magazines and newspapers, in movies, it's the name of your new co-worker. When you're in love, you see the same name more often than before.

You listen to their favourite songs

When you turn on the radio or change TV channels, you notice how the other person's favourite songs plays almost in a loop. Even when you go down the street, or in night bars. This is a clear example of the connection between synchronicity and love.

For example, you start planning a dream weekend, and your partner presents the same idea just a few seconds before your suggestion. This is not a mere coincidence (coincidences do not exist); your mind has silently sent the message to your lover without you knowing it. In the end, you'll end up confessing that you were thinking exactly the same thing.

Numerical synchronicity: What is it?

You can also discover messages through numerical synchronicity, which would be the opposite of chance. In numerology each figure releases a certain energy and also a message. Each number or sequence enters our field of vision for a very specific reason. It is possible to find numerical synchronicity when we look at the time and we see figures that repeat themselves (1:11, 2:22, 3:33 ..).

It was the 6th century BC Pythagoreans who first popularized the idea that numbers are not just mathematical symbols, but have a spiritual meaning. And as Pythagoras himself said: "The number is the master of the forms and ideas and the cause of the gods and demons."

It was exiting of true that i have reading about,100% real true..me and my girlfriend are thinking at same talk subject manny times...she s in taurus/day 20 and i'm in gemmini day 18...it's very true what you said,since i meeted her i do n't want any other women in my life,she's the one i expected like my all life...God bless you and us...

it really amazing, i have larnt a lot today about psychronicity and coincidences