The Valak Demon, the Defiler: the Nun from “The Conjuring 2”

1
Is There Really a Valak Demon?
2
Characteristics of Valak, the Defiler
3
Valak in the Demonology
4
Why does Valak Appear in The Nun and The Conjuring 2?
5
Other Horror Films Featuring Nuns 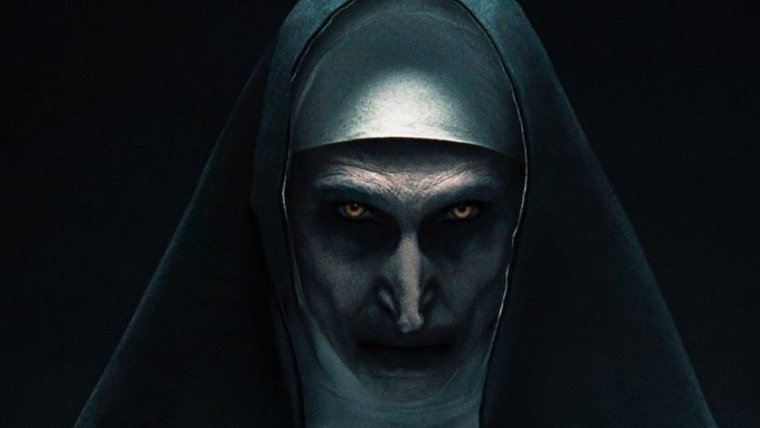 The Nun inspired by a spirit that haunted Ed and Lorraine Warren's home, is due to be released in September 2018

The Nun is due to be released in September 2018. This is a horror film directed by Corin Hardy and produced by James Wan, who was the director of horror sagas such as Saw and The Conjuring. The Nun is actually a spin-off prequel of The Conjuring 2, in which the ghost of the nun possessed by the Valak demon was introduced.

The Nun stars Demián Bichir, Taissa Farmiga, Jonas Bloquet and Bonnie Aarons and follows the suicide of a nun in a Romanian convent. The Vatican commissions its investigation to a priest of obscure past and to a novice nun, who will uncover the horror that hides behind the religious order.

Is There Really a Valak Demon?

Since the release of The Conjuring 2, many people have wondered if Valak actually exists in the demonology or if it is a fictional character created for the sake of the seventh art and the universe of The Nun, The Conjuring 2 and other horror films. The answer to that question is that Valak is a real demon as it is cited in many texts, such as the Infernal Dictionary, and it is known as Valak the Defiler.

Characteristics of Valak, the Defiler

The real Valak demon, also known as Ualac, Volach, Volac or Valu among other names, bears hardly any resemblance toThe Conjuring 2 nun, who has a pale complexion, dark shadows under her white eyes and teeth that are more similar to those of an animal than those of a human being.

In fact, the Valak demon is usuallydepicted as an angelically winged boy riding on a two-headed dragon. Valak's assignment in hell is to provide true answers of hidden treasures and indicate the location of serpents, that is why he is often invoked by fortune seekers.

He leads 30 legions of demons, or 38, according to some authors. Valak is also known to be quite strong and willing to share his strength with those who are worthy of invoking him. 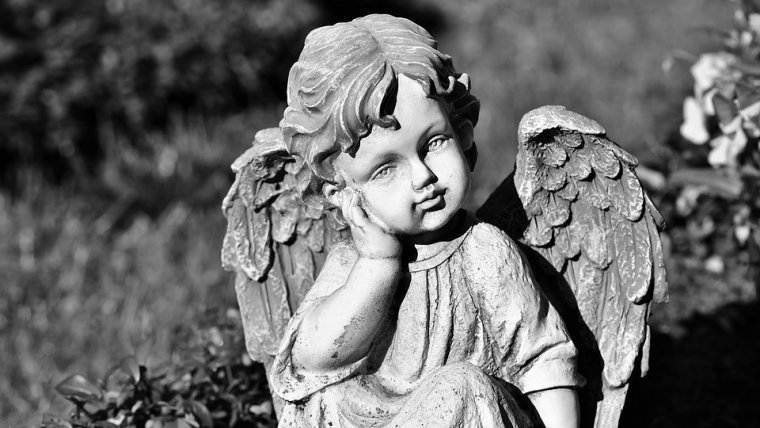 Valak is a real demon depicted as a winged boy according to demonology, far different from the nun's appearance.

Valak in the Demonology

Demonology is a theological field within the Catholic Church that studies the demons and their relationship and hierarchy as well as their powers and main features. This study is partially based on grimoires, books used by sorcerers in ancient times that contained spells and knowledge about the underworld and the fallen angels.

Going back to the 17th century, Valak can be found in “The Lesser Key of Solomon”, which is one of the most popular Catholic demonology books written anonymously. He is also mentioned in the Infernal Dictionary, written by the French Jacques Auguste Simon Collin de Plancy and illustrated by his compatriot, Louis Le Breton. According to these texts, Valak is the Great President of Hell.

Why does Valak Appear in The Nun and The Conjuring 2?

Apart from the main features already stated about Valak, it is also said that he can defile the body of benevolent members of the Church, such as nuns or acolytes. That may be the reason why he was chosen to possess the aforementioned Conjuring 2 nun, who appeared in the second part of The Conjuring as well as in the film Annabelle: Creation.

When James Wan was working on The Conjuring 2, which is based on the Enfield Poltergeist, he interviewed Lorraine Warren, whose experiences inspired the film. The paranormal investigator described how back then she identified a dark and sinister presence, dressed in black clothes and hooded. For that reason, Wan chose the figure of a nun as the ghost. However, Valak had nothing to do with the Enfield Poltergeist, this is only a film licensing.

Accordingly, it is interesting to remember that in The Exorcist, the girl, Regan, is also possessed by a real demon, Pazuzu, which appears at the beginning of the film on an archaeological dig. Pazuzu is the king of the demons of the wind, son of the god Hanbi, and the one who brings storms, pestilence and plagues, delirium and fever. 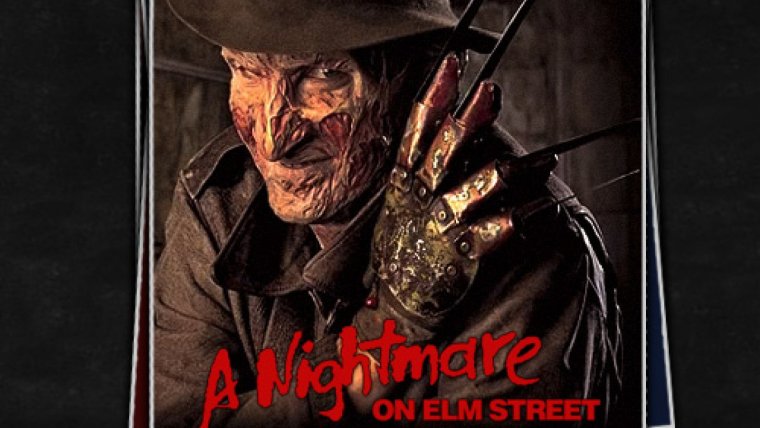 In the epic film, Nightmare on Elm Street, a nun also plays a significant role in the plot.

The Nun (2018) is not the first horror film featuring a nun who is possessed by evil or that commits some kind of ungodly act. In fact, in 2005, in Spain, there was released a film called also The Nun, directed by Luis de la Madrid and followed the story of some old friends from a religious school who reunite because they think the spirit of a former nun is trying to end their lives.

Fragile is another film worth mentioning, also produced in Spain, featuring the star of Ally McBeal, Calista Flockhart. The film is about an enchanted old hospital that is haunted by the ghost of a nun who cared for the sick a long time ago.

In A Nightmare on Elm Street, a nun plays a vital role since the evil Freddy Krueger is the son of a nun who was raped by several inmates of an asylum when she was locked inside the place. She plays a small part in the third sequel, when she is introduced as sister Mary Helena, and in the fifth one, where her story is presented with more detail (she was actually Amanda Krueger).

Other interesting horror films featuring nuns are Psycho III (the main character who flees to Norman Bates’ motel is a nun doubting her faith), the Mexican film Satanic Pandemonium or Alucarda, the Daughter of Darkness, which follows a diabolic possession in a convent.