Theosophy is the exact translation for Sanskrit term 'Brahmavidya'

1
What is theosophy? Definition of an esoterical movement
2
The three principles of theosophy
3
Madame Blavatsky: The story of the Theosophical Society's founder
4
Theosophy and karma: the connection 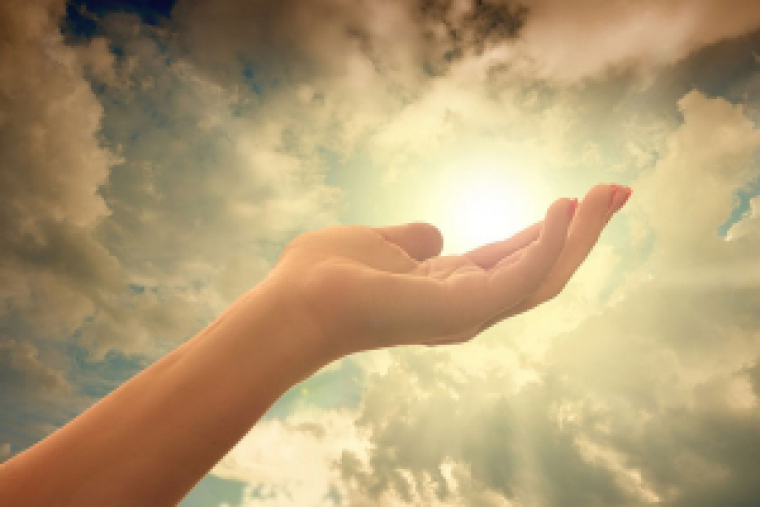 The word theosophy is the exact translation for Sanskrit term Brahmavidya, because it is composed by two Greek words: theos (God) and sophia (wisdom). It is a God-based esoterical doctrine or source of knowledge, based on reflection and inner enlightenment, and mystical spiritual experiences, and became popular thanks to the Theosophical Society founded by Madame Blavatsky and Colonel Olcott in 1875.

What is theosophy? Definition of an esoterical movement

Theosophy is an issue engulfing the universe in itself. Its philosophy takes on issues as vast as the origins and fate of the human race, matter, life, awareness and future life, and relationships between individuals.

It is important to point out that theosophy isn't a sort of revelation or dogma; it isn't offered out to anyone as a faith, but as something open for examination and judgment. Anyone interested in theosophy and Madame Blavatsky's movement should find out about its nature by themselves. One of man's essential needs is to know, to understand, to find meaning. We need answers, especially when it comes to the essential questions in life.

The three principles of theosophy

Theosophy gives answers because it is the core of understanding, eternal wisdom, the religious wisdom that helps mankind understand nature's processes and invisible laws. It studies the metaphysical principles underlying in the universe. Theosophy is a compilation of old-age ideas.

Some are located in religions and philosophical stances of India, China, Egypt, Greece, Palestine and Arabia. Others come from discoveries of past and present scientists. In our day and age, theosophy has a series of principles that can be summed up as follows.

1. There is a living, non-tangible, creative reality that includes everything, supports everyone; a uniform, transcendent life existing in itself, from which all that lies across the universe came.

2. In our world, this life is immanent; that is, internal to ourselves, and not the result of an action that's external. It is expressed as Logos, the Word, Shabda Brahma, worshipped under several names across different religions, but always recognised as the one Creator, Keeper and Regenerator.

3. There are periodical expressions of this One Life, both macrocosmically and microcosmically. The birth and death of stars, planets and universes are examples of a long natural evolutionary cycle. However, the cyclical process of 'periodical manifestation' occurs everywhere. 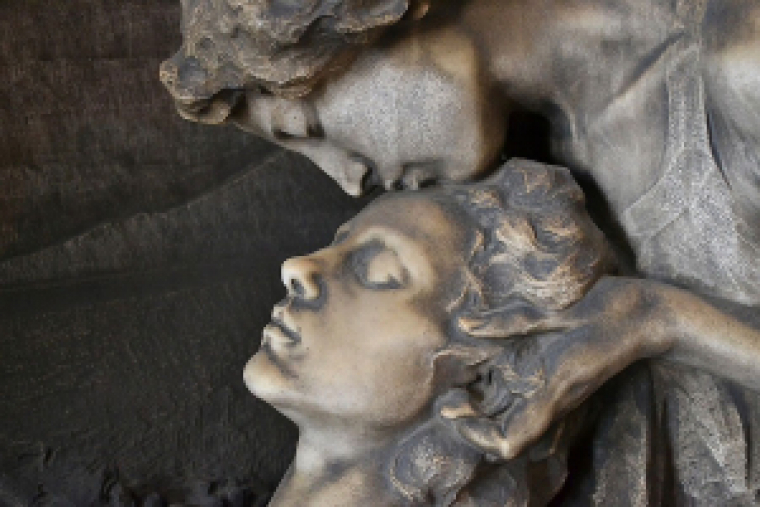 Madame Blavatsky: The story of the Theosophical Society's founder

Helena Petrovna von Hahn, better known as Helena Blavatsky or Madame Blavatsky, is the founder of the Theosophical Society. Born in July 1831 south of Russia, she married vicegovernor of Erevan, Nicephore Vassilievitch Blavatsky, who is 20 years her senior. Three months later she left him, and started to travel around the world.

On these trips, Madame Blavatsky met magicians, rebels, Mongolian and Indian shamans, Indian and Ceilan yogis, Russian and Egyptian spiritual experts, psychics, sages and other remarkable individuals, who arose a thirst for knowledge within her.

She was always on the move, and in July 1873, at age 42, she moved to New York and founded the Theosophical Society on November 17, 1875, along with American lawyer Henry Steel Olcott.

She left two books behind that are the basis of theosophy: Isis Unveiled and The Secret Doctrine. In them, she rewrote the history of the world based on her visions, because she contacted what she called akashic records, past mental images woven into the universe's fabric, accessible to those who are present and aware enough.

Despite the attacks and rumours against her in a century that was conservative and hostile against new ideas, the results of Madame Blavatsky's work were very positive, especially when it came to bringing the East and West together, as well as the behavior of spiritual life. She influenced many relevant personalities and enjoyed great international fame in the field of thinking, and also as a very human spiritual leader. The Key to Theosophy and The Voice of Silence were two other theosophy books she left behind as legacy, which are still edited nowadays.

Madame Blavatsky died in 1891. Her ashes were divided in three: one portion scattered in London, another in New York, and the third and final one in Adyar (India). 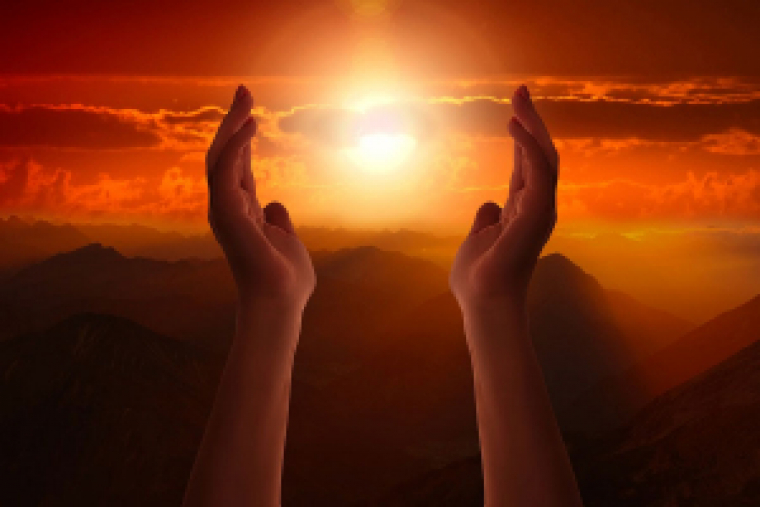 Theosophy and karma: the connection

One of the great contributions of theosophy is the scientific study of karmic laws. Theosophy says that, from the moment a soul takes over a human body (also known as individualisation), conscious evolution begins because of karmic laws.

Everything we do, think or say falls under the impersonal law of cause and effect that Asian philosophies call karma. According to it, when you act well and in accordance to the Divine Laws, the result of this action creates favourable growth conditions; but if you act wrong and in disagreement with Divine Laws, the result is the opposite, and growth is hindered.

From this point of view, good karma helps the Evolutionary Divine Plan, and foul karma hinders it. It's what the Bible means by You reap what you sow. Thus, when one has full understanding of how laws work, it'll be easier to learn how to lose the karma's weight.