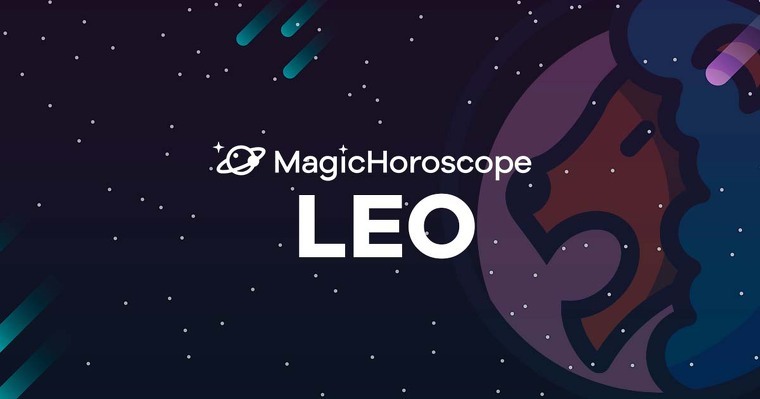 October comes to its decline setting a scene full of confusion for all those single Leos who are in the process of conquest. In these last days of the month, you will need more attention than ever, especially in everything related to couple issues.

Having by your side someone that knows you even better than you know yourself will be very important: sometimes, we need someone that talks to us clearly and that helps us to open our eyes and see reality from objectivity.

Having to revise the projects and the work your colleagues have done can make you feel like a real inquisitive, although it's true that in the end, this won't be something that upsets you.

Accepting the rules and being guided by them rather than by the affinities you have for others should become your 'leitmotiv' today. If you really want to be recognized for your work you'd better bring out your more impartial side.

Take advantage of the energy the stars send you because it will help you make decisions in the middle of complicated situations bringing to light two of your best qualities which are none other than your firm and willing character.

Ignoring some comments and advises when you know that they come from experimented people is a dangerous tendency that you sign has that you should avoid with special emphasis during the day today.

Pay special attention to all your actions and avoid some that can be considered as reckless, such as saying some words some words without thinking first. Even if you don't think so, having a clear conscience is something that helps a person's well-being a lot.

On the other hand, you should start assuming that you can't change the evolution of time. Even if you don't want to see it, it's inevitable that you and the rest of the people are exposed to some diseases or just to the simple fact of getting older.