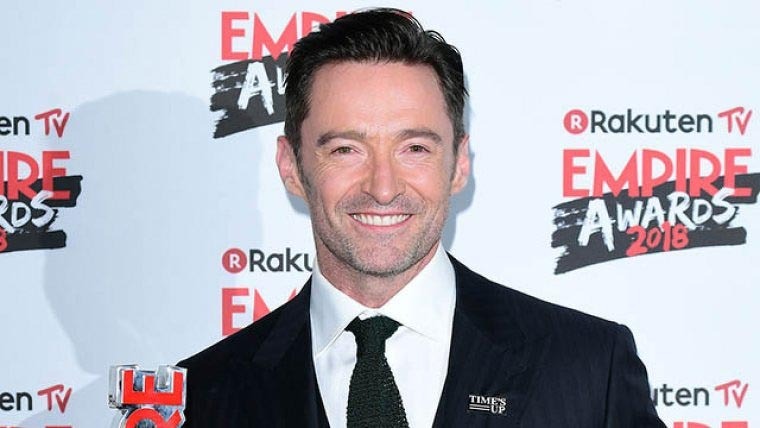 A Cardinal sign, an Air sign, ruled by planet Venus, and to which we associate words like balance or harmony. This is Libra, the horoscope for those people born between 24 September and 23 October according to the western astrology.

There are a lot of international celebrities that have been successful as singers, actors, and athletes from this sign. We will analyze some of these celebrities and how the influence of Libra has helped them to have the successful projection they have achieved within their profession.

This list of 11 celebrities that are from the Libra sign starts with an attractive actor that has also some singing skills: Hugh Jackman. Nobody doubts that the starts give him a devastating and discreet charm and that he seduces without even doing it on purpose. His sense of harmony is everywhere: in his way of presenting himself, of dressing or even of speaking (or singing!).

This actress, who has been in the film industry for more than two decades, attracts attention as an interest. It's easy to trust in Catherine because her sociability and the sweetness she releases. But be careful, because her sense of justice can be merciless. She has been with Michael Douglas for decades; love is her reason for living and her balance.

The actress that played Mary Poppins is also one of the 11 celebrities from the Libra sign. According to Julie Andrews, life is not made to embark on adventures just because of a whim. On the contrary, she is adept at a harmonious life, she needs stability, routine, and certainty.

What can we say about this music star and former member of The Police? Because he is from the Libra sign, we can confirm that he gives great importance to equality and equity and that he is diplomatic, delicate, nice, smiling and optimist. Virtues that are evident in the activism of the musician for the rights of indigenous people, for example.

This song star (and movies thanks to the film "Grease) has a very agile spirit that favors a serene environment and always avoids conflicts. For this, Olivia, as a good Libra, knows how to remain diplomatic and complacent in all circumstances.

Libra is an Air sign associated with spirit and intellect, like Aquarius and Gemini. Pedro Almodóvar, Oscar-winning Spanish filmmaker, is a good example of this spirit of the Libra sign, and how the natives of the scale need external stimulation to not get bored either through reading, social gatherings or artistic creations.

Astrology usually tells us that the Libra man is truly sentimental. And that when he wants to seduce, he has a great advantage: his bravery. Kind and honest, he only looks for the happiness of his partner. Doesn't it seem that we are reading about the life of the actor Will Smith, who along with Jada Pinkett is a couple of the most solid in the world of interpretation?

The elite tennis player Serena Williams shows that Libra has a good balance and a no less organized mind; keeping balance is important for this sign... And no less for Serena, who shows with her way of playing tennis how she knows her body perfectly and knows how to predict her opponent's way of hitting. However, we emphasize that her greatest desire is social harmony; she loves peaceful environments and avoids conflicts at all costs.

This American artist shows how art and music delight Libra. And he is also a clear example of how the scale is capable of breaking the laws and customs for them to be accepted by society. He knows how to flatter and take people where he wants.

The actress that starred "Alien", as an example of one of the 11 Libra celebrities, can encounter some difficulties when she has to make a decision. To analyze too much the arguments of each side, the natives of this sign forget to form their own opinion, and that is why they can be brand as an indecisive person. Who would have said after perfectly choosing all her roles during her career as an actress!

The singer Bruno Mars puts an end to the list of the 11 celebrities from the Libra sign. An elegant and polite Libra, who feels attracted to beauty in all its forms and who, according to his sign, doesn't like being in dirty or untidy places.