Up to 17 people died during the discovery of his tomb 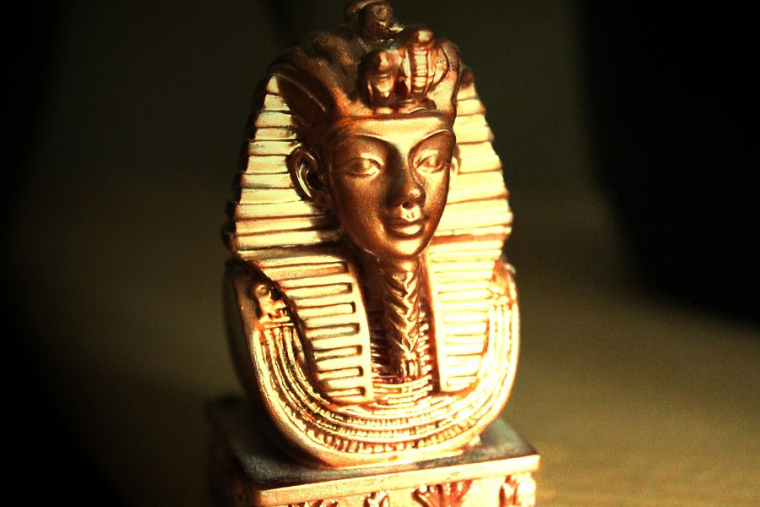 The curse of the pharaohs began with the discovery of King Tut's tomb.

The name Tutankhamun is linked to Ancient Egypt, and almost everyone knows his mask or has heard of the curse of the pharaohs. King Tut's figure is undoubtedly an enigma, and little is known about his reign. It is the discovery of his tomb in the Valley of the Kings that will make him the most famous pharaoh, as it was found almost intact, as well as its magnificent treasures, in 1922 by Howard Carter and his financial backer, Lord Carnarvon.

Tutankhamun (1345-1327 BC) was an 18th Dynasty Egyptian pharaoh, son of Akhenaton, whom he succeeded. He came to the throne at the age of eight and reigned until he died at the age of eighteen. Under his rule, peace was established in Egypt while the worship of Ammon, abandoned by Akhenaton, was restored, and Thebes, the sacred city of Ammon, again became the capital of Egypt.

When Tutankhamun acceded to the throne around 1336 B.C., Egypt was victim of religious upheavals caused by the reform introduced by his father, Amenhotep IV or Akhenaton, which sought to replace the worship of the ancient deities for the benefit of a god: Aton, the solar disk.

Settled in his new capital in Amarna, Akhenaten lives isolated from his people and has a hard time convincing the Egyptians to convert to this new monotheistic solar religion. At the end of his reign, he becomes radical; persecutions against priests and representations of ancient gods multiply. Since he did not have a son of Nefertiti, he married his sister, from whom Tutankhamen was probably born. However, some historians are convinced that Tutankhamun is the son of Nefertiti. 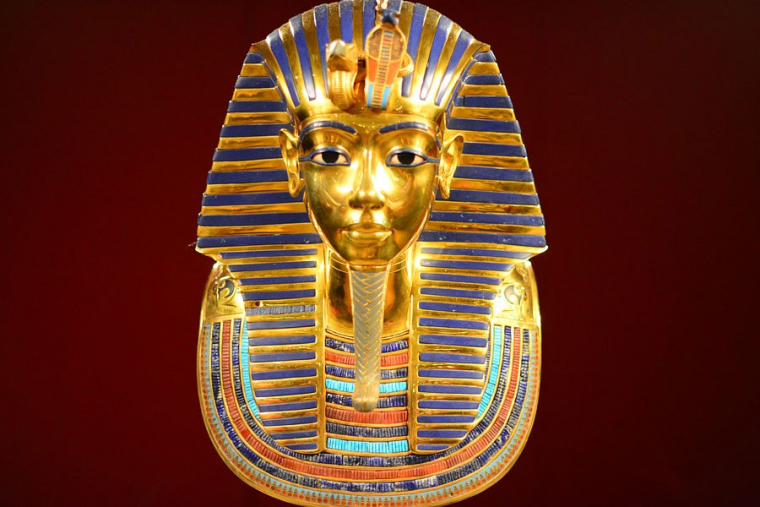 It is believed that Tutankhamun was Nefertiti's son.

How was Tutankhamun's reign?

The end of Akhenaten's reign is marked by a strange epidemic that drowns out the royal family, and three of his daughters, his mother and his wife Nefertiti die, and Pharaoh himself disappears. Meritaten, Akenaton's short-lived wife, wields power for a few years and it was then that Tutankhamen came to the throne. Because of his early age, it is his two main ministers (and successors) Aÿ and Horemheb, who exercise power.

To affirm the legitimacy of the young Pharaoh, his entourage quickly makes him marry one of his surviving sisters and proclaims a return to polytheistic religion. Also, he rescues references to the ancient cult in which he wears crowns, rejoices with the gods, among others. The old order is clearly restored and, for the sake of appeasement, the new ruler and his environment are proceeding with the restoration of the monuments that Akhenaten abused.

How did Tutankhamun die? Where's his tomb?

The curse of the pharaohs began with the discovery of his tomb. It is demonstrated by an unusual number of canes and a pharmacy kit found in his grave, the young pharaoh's health must have been faltering; recent studies point to malaria combined with a genetic bone disease. The classic question of at what age Tutankhamen died was resolved earlier: at 18, and he probably did not have time to exercise power.

His successors took great care to erase all representations and mentions of both father and son, only to ensure that there is no trace of the hated pharaoh and his frail heir. And they did so until, after years of research, British archaeologist Howard Carter discovered the vault of Pharaoh Tutankhamun on November 4, 1922, near Luxor, in the Valley of the Kings. Miraculously, the tomb had escaped looters, although it was briefly visited shortly after the burial of the young Pharaoh.

What is the curse of the pharaohs?

In 1920, Lord Carnarvon, a wealthy English businessman, passionate about Egypt, unblocked funds to undertake excavations in the Valley of the Kings and placed under his command the famous Egyptologist Howard Carter, who certified that no inviolable tombs had yet been discovered.

As we pointed out, the curse of the pharaohs began in 1922 when a worker accidentally discovers a series of steps just below the entrance to the tomb of Ramses V. Carter rejoices, and after clearing a large amount of debris he arrives at a sealed door. This is Tutankhamen's tomb.

Some workers who claim to have read a prayer on the front door, "Death shall come on swift wings to him who disturbs the peace of the King" will be considered the origin of Tutankhamun's curse.

After discovering the tomb, Carter's poodle is devoured by a cobra, something strange since these reptiles are rare in Egypt. A few months after the burial was revealed, Lord Carnarvon died in Cairo hospital from a mosquito bite. Other premature or inexplicable deaths after the appearance of the tomb are that of Aubrey Herbert, brother of Lord Carnarvon, as well as Carter's secretary,  loses his life, among other relatives and researchers who approached Tutankhamun's tomb to know it first hand. In total, 17 people died after being in some way in contact with King Tut's tomb, and it is believed that it is because of the curse of the pharaohs.

All these deaths in such a short time seem particularly curious, and the story of a curse that strikes those who plunder the king's tomb takes on a magnitude rarely reached in the history of archaeology. 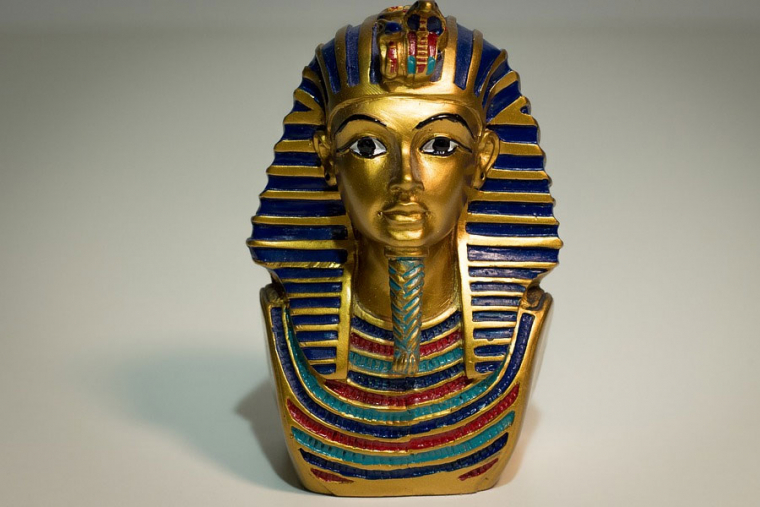 The mask of Tutankhamun was made of 10 kilograms of gold.

When we think of Egypt, we think of pyramids... and we also think of the funerary mask of Tutankhamun, which has become iconic, even for today's Egyptians.

Due to its characteristics, it is not a mask like the others, since it has ten kilos of gold, with incrustations of lapis lazuli, cornelian, and other precious stones. It highlights how the mask freezes the characteristics of a king who dies at the age of 17. It is a beautiful face that passes into eternity, although some authors believe that he was idealized and that he was not as handsome as his mask, which is permanently exhibited in the Egyptian Museum in Cairo.