Tree of Life: Meaning and Kabbalah

The Celtic tree of life meaning, how you can carry it with you in a tattoo or necklace, and the Kabbalah 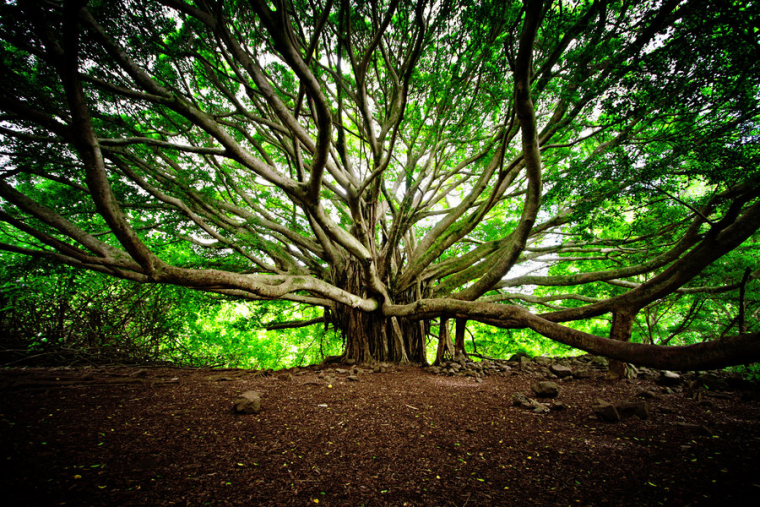 Celtic people believed that each person carries within them a tree and that it offers the community protection, wealth and wisdom. The tree of life represents, as a Celtic symbol, the union between the eternal and the temporal, between life and death, between the celestial and the earthly, and between the present and the past.

As a symbol of wisdom and the transfer of knowledge, the tree of life is also the main symbol of Jewish Kabbalah, an esoteric system of thought that seeks to achieve enlightenment by uniting the human, the divine and the cosmos.

For Celtic people, the tree of life comes from its traditional link with nature, forests, and trees. When a Celtic tribe chose a place to found their new village, they gathered around a tree as a sacred element that offered them protection, fecundity, and wisdom.

The Celts professed an animistic type of religiosity, which means that according to their beliefs the elements of nature that surround us have a soul of their own and, therefore, there is not a single god but many divinities. Also, the forest was part of their culture, and the tree had a deep meaning. 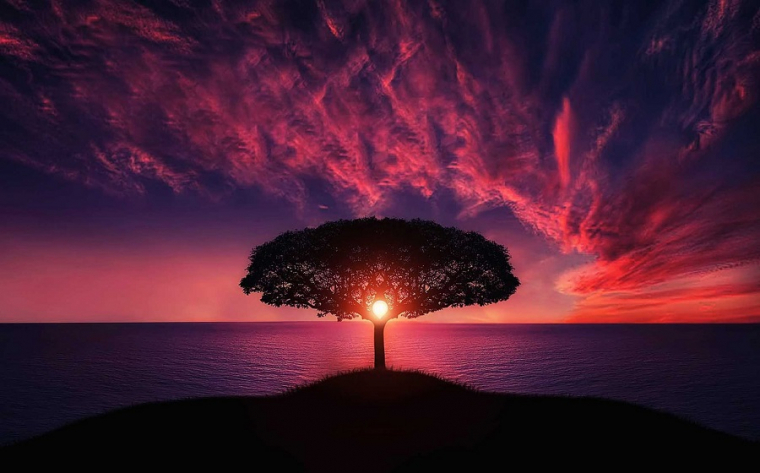 Tree of life and Kabbalah

On the one hand, the tree of life means the connection between the present and the past, and in many cultures this sense has transcended with great force: the image of the tree transmits the tradition that from the roots passes to the trunk and branches, which are the descendants, but in this case the top of the tree is the world of the dead, and the roots are the living.

In any case, the idea of transmission refers to wisdom and life, as a mystical fusion of knowledge as a vital experience that is acquired and accumulated through transmission from generation to generation. As an earthly embodiment, the tree of life also refers to life experience, from birth to maturity and death.

That is why, more deeply, the tree is a metaphor for reincarnation, for the seed that gives rise to life, and this develops until it reaches maturity and death, after which it decays and dies, but another seed will sprout to give rise to a new life.

Tree of life tattoos and ways of carrying it with you

According to Celtic mythology, at the beginning of time, the trees developed close links with humankind, and that is why the druids always sought their protection to perform their rituals and potions. There are several ways you can take the Celtic tree of life with you.

The tree of life can be an amulet of protection and a maker of wealth, wisdom, and fertility. One of the most recurrent ways to wear it is by tattooing it on your skin. In addition to having a profound sense, it has a stunning shape that makes it ideal to have on the skin. 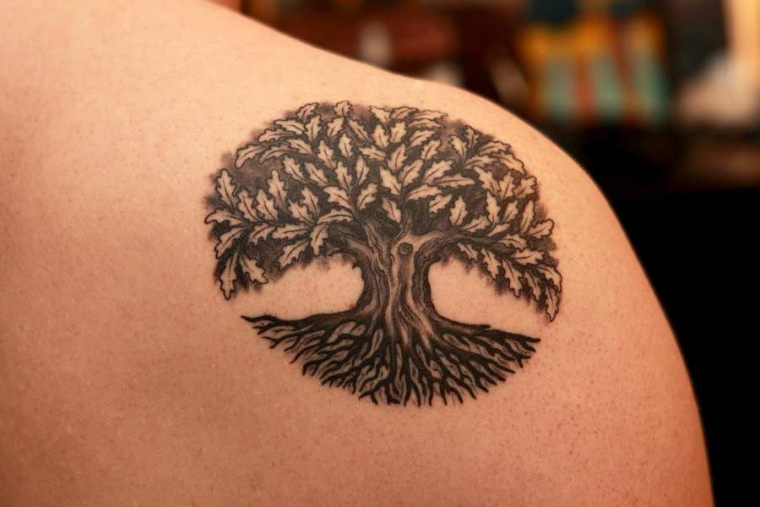 A tree of life pendant is one of the most usual in vogue symbols when it comes to amulet necklaces and bracelets. There are also amulets with inscriptions inspired by the traditional alphabet of Celtic people.

Tree of life and Kabbalah

The tree of life is usually represented by the characteristic sephirothic tree, which is composed of ten spiritual branches in the realm of the divine. Through them, everything existing originates and forms what is called Sephira, emanations that intercommunicate through 22 paths equivalent to the 22 letters of the Hebrew alphabet.

The Kabbalah is a school of esoteric thought that uses various methods for a heterodox interpretation of the Torah, the sacred text of the Hebrew religion. Its central theory is that there is a relationship between an infinite, immutable and mysterious being and the perishable and infinite Universe. Its objective is the spiritual development to reach the knowledge of what is hidden, like the purpose of humankind or the mystery of the universe.

The Tree of Life movie

Terrence Malick once again scandalized the cinema puritans with the film The Tree of Life (2011), where he once again did what he wanted by defying the canons of cinema and, as is often the case with his movies, at the same time achieved an avalanche of negative reviews and an overwhelming box-office success.

Also winner of the Palme d'Or at the Cannes Film Festival, the movie had Brad Pitt as one of its greatest attractions. But in the case of a Terrence Malick film, the big question was what spiritual or mystical message this time this director, who never misses a chance to enter the abstract and philosophical realm, had broken through.

In fact, with all its complexity, The Tree of Life connects with the message of the Celtic symbol and the knowledge of Kabbalah, while this ambitious work tries to link the human being in a holistic way with the origins of the universe through a poetic and cryptic metaphysical dimension. 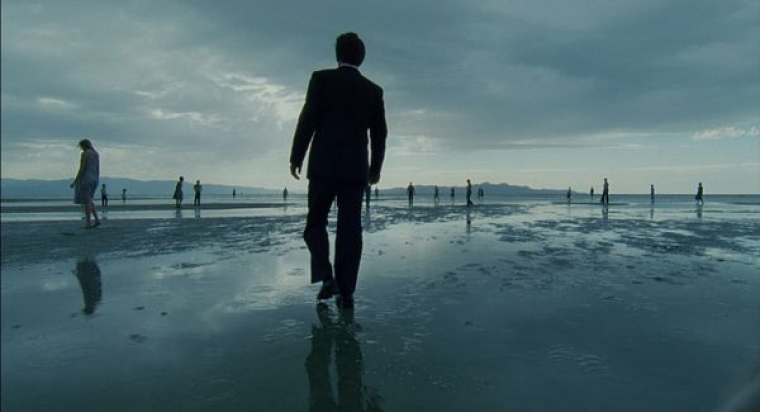 The Tree of Life movie | Filmweb

At first the core of the film seems to be the drama of a well-off family after the sudden death of their son, but the initial introduction, with a biblical quote from the Book of Job, and some scenes such as the presentation of the expansion of the universe with Brad Pitt's voice-over raising existential questions, suggest a deeper message.

Later the end of the world is presented along with the evolution towards rebellion and violence of the family's son. In a few moments we can glimpse some of the values (forgiveness, compassion, growth) to which Malick is trying to bring us, and in which those Celts who gathered around the tree of life would surely feel identified.