Your Forecast for Monday 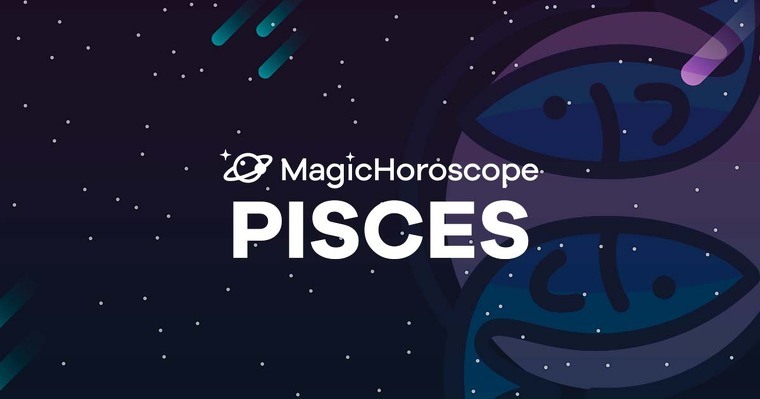 It's funny how when a lot of people find themselves in situations where they could improve, instead of doing it, they convince themselves that it's everyone else's fault.

This way they deny accepting that they have an attitude problem, or that their way of thinking seems strange to others. They don't realize that they could improve this situation significantly just by changing themselves the tiniest bit.

Be careful because today Pluto is conflicting with the rest of the planets which could put you in situations where you'll be the "pot calling the kettle black." So, you'll have to use all of your strength to get control over your life and dodge certain issues.

If you don't, people will slowly start to inch further and further away from you, until you have no one left to blame.

Careful Pisces, today the cosmos suspect a delay in the workplace that could make you look bad in front of your bosses, and end up causing a confrontation with them.

Does this job really motivate you? If the answer is no, you don't need to waste any more time or make others waste theirs. If the answer is 'sometimes,' then maybe the solution is to search for new methods or to take on some different kind of approach.

On the other hand, your finances will remain stable, and this may seem like something long-lasting at first. However, the cosmos suggest that you stay alert because at some point today you could run into a golden opportunity.

If you can spot it, you might not have to worry about your finances for a long time!

The cosmos warn you of a possible problem or complication that could have a direct effect on your ears. Otitis is lurking around the corner, so, Magic Horoscope recommends that you protect your ear canals as much as possible if you don't want to end up experiencing excruciating pain.