If you're in a long-distance relationship, you'll need a hug from your partner more than ever 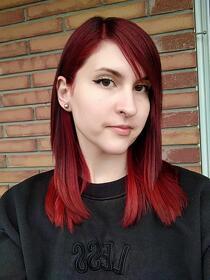 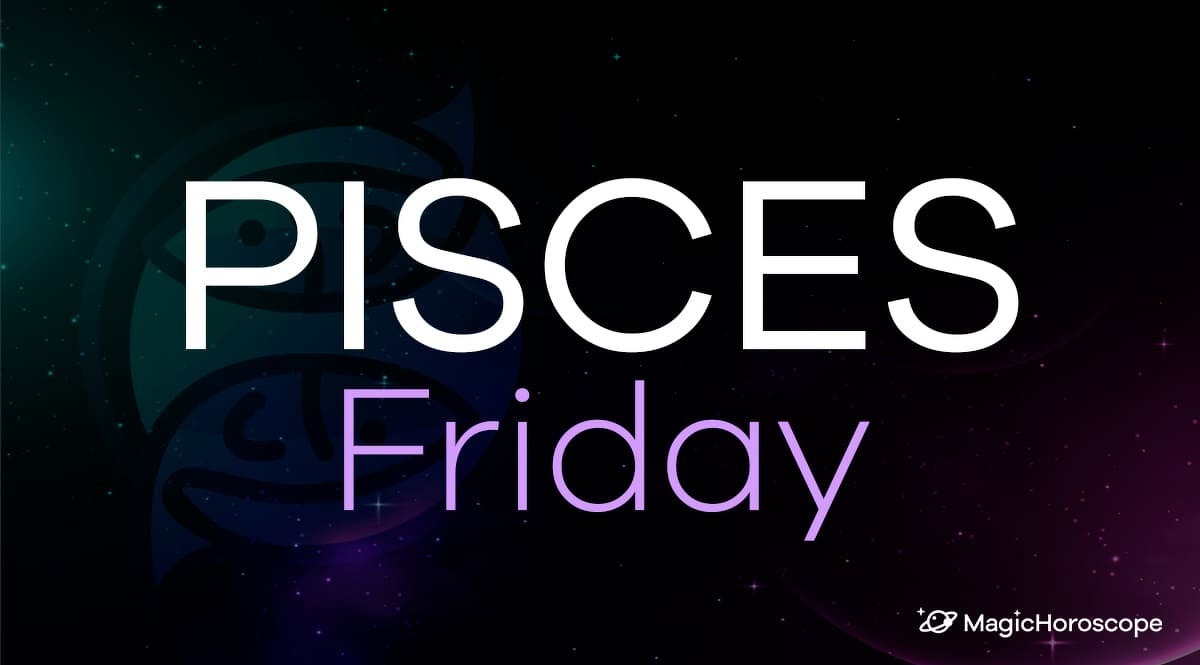 If you're in a long-distance relationship, you’ll need a hug from your partner more than ever. And, at times like these, not being able to get it might make you question your situation. We’re not talking about breaking up, but about talking to your partner so that one of you moves so you can be together. It won’t happen overnight, but you can start planning the matter.

If you're single and you speak to someone you like, you’ll ask them about their spiritual beliefs and moral values. If they’re not aligned with your own, you won’t hesitate to end the conversation right there.

DON'T MISS OUT ON THIS 🔴: Join the PISCES MAGIC HOROSCOPE Facebook Group

If you're superstitious, and we add to this the fact that Mercury is still retrograde, we recommend you go over the change every time you buy something, and that you keep your wallet safe, not in easily accessible places like your back pocket.

In the USA or the UK, it’s a day to be careful, as Friday the 13th is the equivalent of Tuesday the 13th in Spain and many other Spanish speaking countries. Numerology tells us it is linked to the nameless arcanum in the Tarot (commonly known as Death). But it doesn’t refer to a physical matter, but rather, to a transformation, for which it can bring unforeseen circumstances or situations where we are forced to evolve and grow.

Mentally you might realize that your studies, career or religion have come to an end because they’re not sufficiently fulfilling, or that you need to change the way you think about them. You’ll seek within you the answer to what would finally make you happy, whether changing paths or giving a new focus to your knowledge.

On a physical level, you’ll need an escape to stop thinking and release all the built-up tension, and the best choice for this is sex, Pisces.