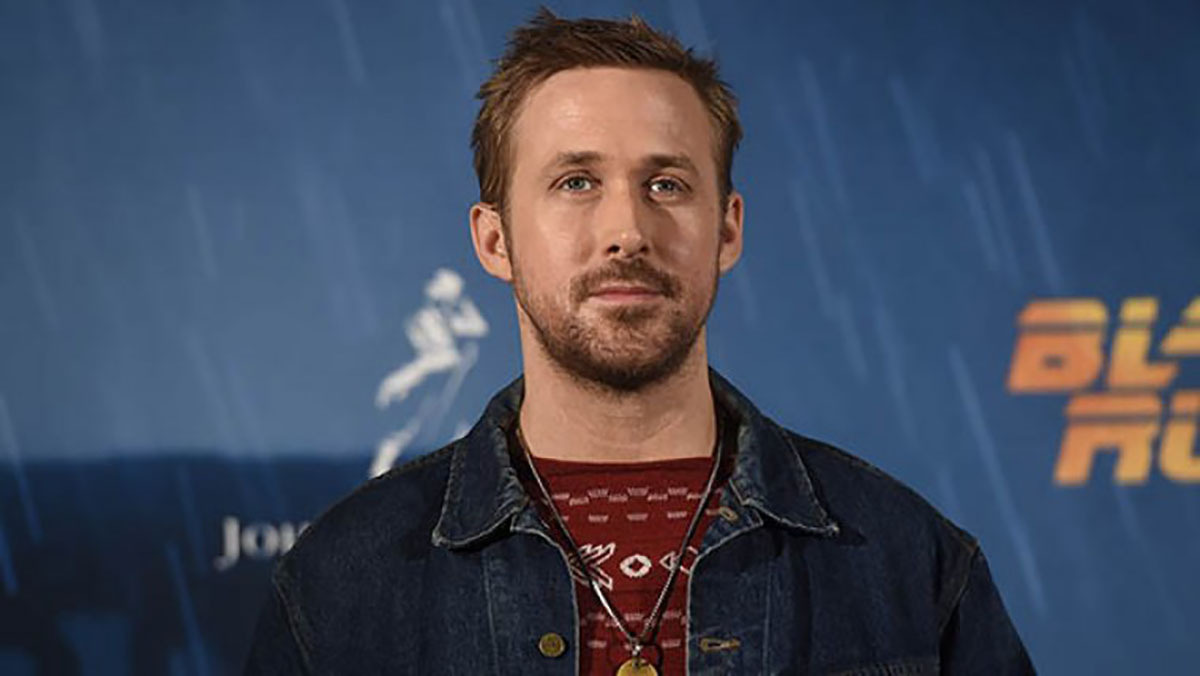 Were you born under the sign of Scorpio? Then the stars say a lot of things about you, especially about your personality. And not only about you, but also your neighbor if you read the same horoscope, or even about a lot of celebrities that you see on television, the cinema or the newspapers.

There are successful actors, singers or footballers that are also from the Scorpio sign, and of which we can find what astrology shows about this fixed sign of Water, ruled by Mars and by Pluto, endowed with great ingenuity and desire.

Who do you admire the most? Do you follow any of them on social media?

He won the world's heart in 'La La Land,' not only because of his apparent beauty and exceptional ability to act but also because of that unknown gift for dancing that he showed off. He leads this article about 13 Scorpio celebrities because the stars make him go to the bottom of things and the end of situations. Sensuality and power guide him, but his mind is above all rebellious, anti-conformist and critical.

If Julia Roberts was your friend, you could definitely count on her, and she would never explain one of your secrets. At least that is what astrology says because this is how it describes people from her sign. We've seen in the movies that discretion is her thing when she made Richard Gere fall in love with her in "Pretty Woman."

We continue with this analysis of 13 Scorpios with Leonardo DiCaprio, who we've seen grow in front of our eyes because since he was a kid, we saw him in some television series. The horoscope says about Scorpios like Leonardo that they are usually intense people because they understand the evolution of the universe, and they are great leaders because of their dedication in everything they do. A definition that is just right for him, primarily because of his commitment to conscience people about the climate change.

Caitlyn Jenner is a woman that has made herself, with a past as an elite athlete. Caitlyn Jenner is included in this list of 13 Scorpio celebrities because she is a perfect example of how the instinct of those natives of the scorpion makes them express themselves with passion and live their emotions intensely.

The number 10 of Argentina, El Pelusa, Diego Armando Maradona has made history in football. As a Scorpio, we can say that in relationships with others he sometimes shows some aggressiveness and even jealousy, but fortunately, he carries transparency that shows that he is always in constant evolution.

We move away from the world of sports or entertainment to talk about business. That is why we include Bill Gates as one of the 13 celebrities that were born under the Scorpio sign. And we have chosen him because one of the characteristics of this horoscope is that its natives are hardworking, ambitious and meticulous, perfectionists and they know how to recover from failure. It seems that Bill can't meet more requirements!

Pelé is probably the best football player of all time, a Brazilian that had cancer while he was active and the doctor decided to take one of his kidneys out. And there he is, close to 80 and as an ox. And in this respect, Scorpio can influence, since the strong will and determination of this sign helps you make significant changes in your health and improve any setback.

According to astrology, the natives of Scorpio can be excellent friends that, however, have to learn to be less reserved and share their feelings and dreams with the people around them. Who wouldn't want to be friends with a Scorpio like Whoopi Goldberg, the actress from "Ghost," "Sister Act" and other many successful movies?

Astrological science says that the Scorpio man takes excellent care of his image and that he seeks approval in the eyes of others, which is very important for him. In this article about 13 celebrities who are from the Scorpio sign, DJ David Guetta stands out precisely because of the importance he gives to his image, not only to his personal one but also to the shows he performs throughout the world.

Gordon Ramsay is a famous chef known for the television show 'Hell's Kitchen' in which he goes to restaurants on the edge of ruin to rescue it with his advice. And he achieves this because, as a good Scorpio, he has an irregular composure that leads him to dramatize, but that is used to convince those around him to be active in crisis situations.

Scorpios are said to be mysterious and very instinctive and that they prefer keeping their feelings and thoughts for themselves instead of sharing them.  This feature we can find in the excellent actress and director Jodie Foster, who always kept her private life hidden; she didn't become visible as a lesbian until 2007 when she had been with a woman as a stable couple for 14 years.

also has sung in Spanish. We can say that, according to the stars, he hates losing control or revealing his defects, but he is strong to be loved and respected.

Astrology points out that as a Scorpio, Jamie Lee Curtis doesn't conceive hypocrisy or lies, and she is always honest and sincere, even if this generates disputes. So, now we must applaud her work as an actress because she manages to deceive us into believing that she is really about to die in those horror films that she shot when she was young, or that she was involved in a robbery in 'A Fish Called Wanda'.