Find out the meaning of the eighth Major Arcana card: Justice. 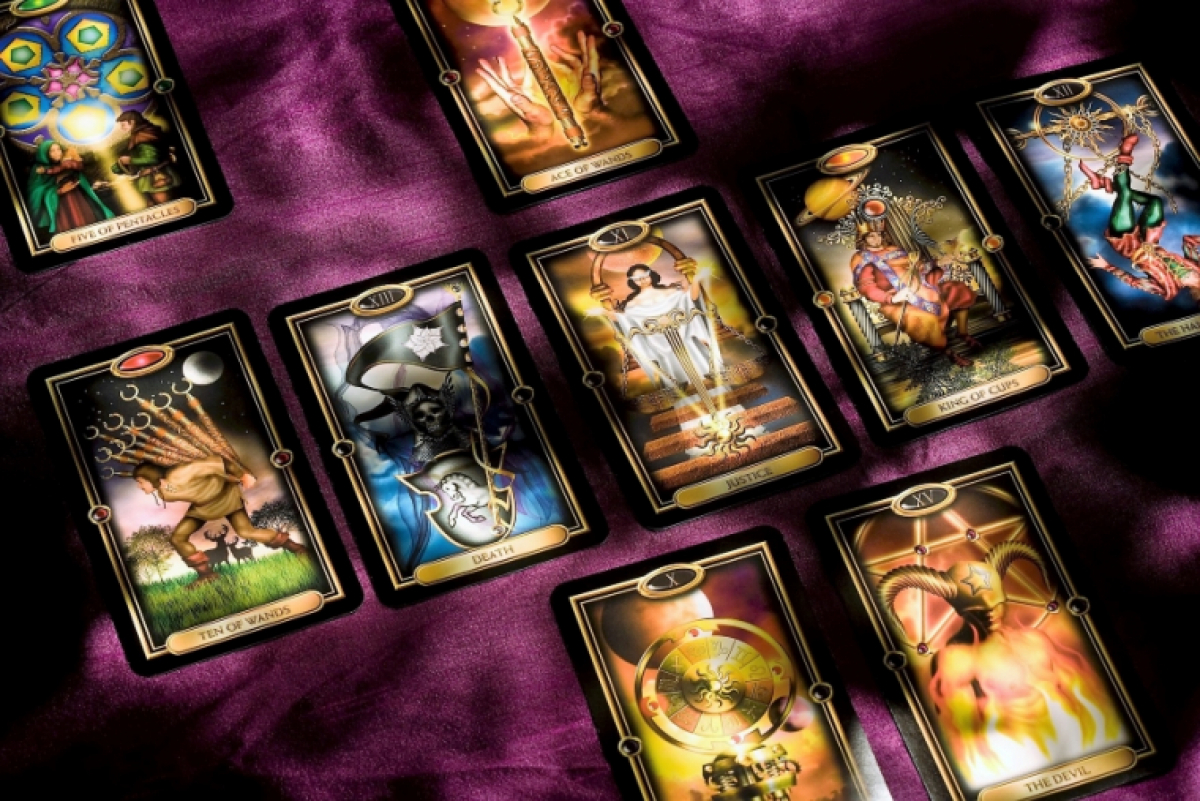 Justice is a Major Arcana Tarot card that has various meanings. The answers provided in a love reading are quite different from those of a money, work or health reading. Do you want to know the meaning of this tarot card when it comes to your past, present and future? Here you can find everything you need to know about this Major Arcana card. 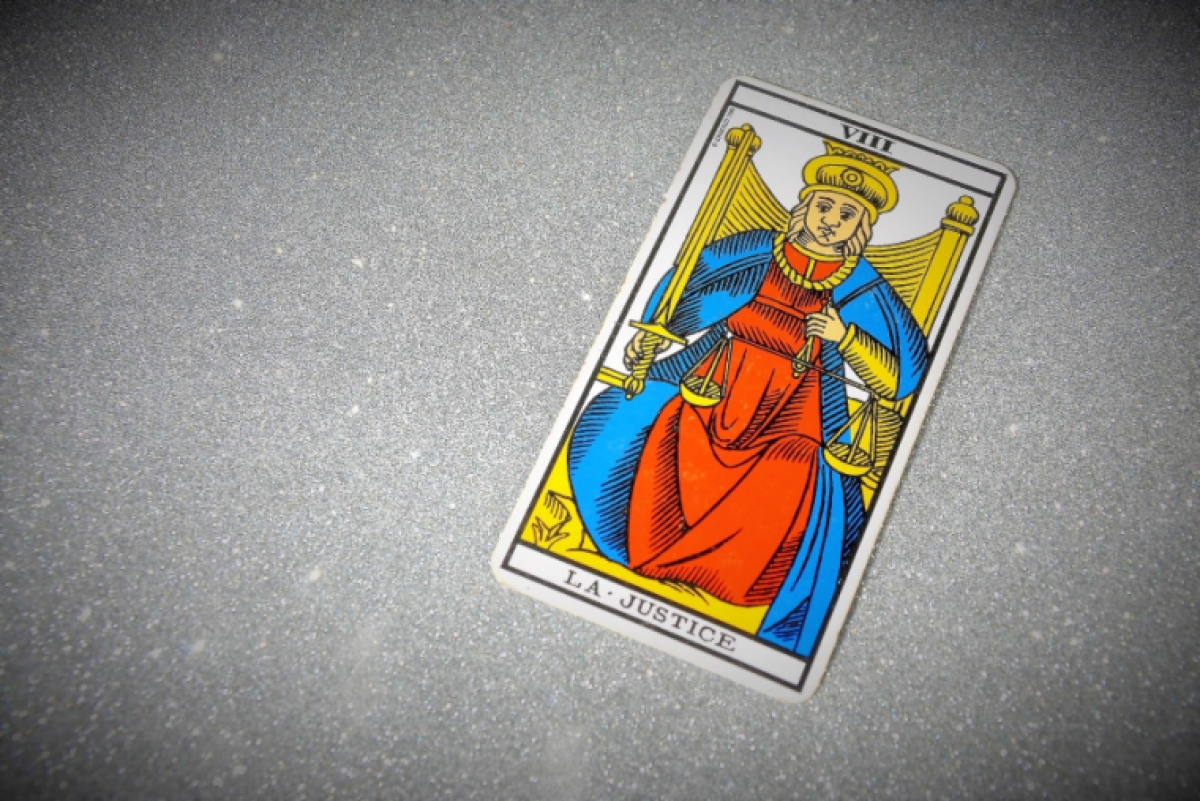 Justice (VIII) is knwon as "La Justice" in the Tarot of Marseilles. |

Justice (VIII), also known as “La Justice” in French, has an honest and direct gaze that shows certain coldness and a great firmness, which suggests that this is an inflexible tarot card. The scales are balanced. You are faced with cosmic justice, not man’s justice. This is a justice that is above men’s rules. The blue mantle conveys passivity, but the red robe brings to mind the active side of justice, which can be expressed coldly and logically. Everything is measured and weighed according to the soul, which is represented by the yellow triangle.

This is the utmost representation of severity, law and universal balance. These are the rules faced by the Magician as he becomes an adult.

It represents balance, beneficial judgment, clarity of ideas and thoughts, as well as accuracy. A helpful point of view or advice is essential for justice, since this is always uttered from logic. It also symbolises all kinds of contracts, as well as legal procedures, bureaucracy, and human actions that must be structured logically and reasonably. However, the ultimate meaning of this tarot card refers to the limits that should not be exceeded. It also represents the awareness of a certain coldness in the history of men.

It is a symbol of perfection, women and their motherhood, foundations, the power to decide, values, judgement, presence of mind, the power to allow or forbid, to balance, and, in a reversed position, it symbolises tricks.

In the upright position, its qualities of balance, spirituality and clear ideas about reality can be considered valuable allies. The lesson of Justice with its sword and scales is that of giving yourself what you deserve while keeping yourself away from what you do not want, either in questions of love, money or health. It teaches you to say “yes” and “no”, to distinguish subjective from objective judgments. In order to do this, you have to put yourself in someone else’s shoes.

Justice invites you to leave aside perfectionism, since the demand for perfection is not characteristic of human beings. Perfectionism is motionless, insurmountable and, therefore, lifeless. So, it encourages you to replace it with excellence, which allows actions to be dynamic and carried out successfully.

In the reversed position, there is confusion, injustice and contradiction. The procedures required are not undertaken, and there are bad contracts and lack of strictness.

Clearly, it represents judges, lawyers, accountants and all the people who work in administration, as well as civil servants. If this tarot card appears in the querent’s position, it points out that this person has a permanent and successful job.

Justice is also the personification of the great female archetype of the Moon, often representing the mother or a pregnant woman. Therefore, it is similar to the High Priestess. Also, Justice often refers to state institutions, whose decisions are final and which make the querent feel the threat of punishment and guilt.

This tarot card is quite neutral and can be used for all kinds of questions. It always provides a lot of inflexibility to a tarot reading: it is honest, direct, and its message is revealed before your eyes without further ado. This is an ideal tarot card if you look for advice regarding questions of balance or a solution to a troubled financial situation.

It suggests reasonable, stable and ordinary love relationships. There are no surprises expected with Justice in this position. You adapt to daily contingencies. It means legal marriage if it appears together with the Pope. The external perception of the couple is very important. Moral principles and education are consistent with these aspects.

In the reversed position, there is coldness, bad habits and all kinds of love affairs. Unpleasant actions, such as divorce, are carried out. This tarot card represents violated rights. It also suggests the possibility of psychological disorders related to emotional issues, such as the tendency to aggressiveness.

It indicates stability at work. Logic and good adaptation are important and they are achieved thanks to personal integrity. Discipline matters, as well as a conciliatory attitude. Safe jobs (such as administration, numbers, etc.) are preferred. You are a rational person with a strong sense of hierarchy. Evolution in these cases is slow but steady. It is advisable to focus on regulated paths, established professions. If it appears together with the High Priestess, it is a good sign to wait for civil service examinations.

In the reversed position, you are limited or too strict, always depending on regulations. You are also meticulous and have a tendency to be in conflict with your subordinates. You give up when you do not get what you want. In this case, Justice tries to show you how to question yourself.

You will do anything so that bad surprises do not appear in the economic sphere.You are like an accountant in your daily life, so you plan very well your expenses, you keep a balance.

Justice reversed means lack of money. You have to be careful when it comes to multiple lines of credit, because you risk losing money in the process. You must not be discouraged, but accept having been a bad manager. Patience and daily efforts will allow you to get out of this situation.

Justice has an influence over kidneys, temperature, food balance (too much or too little) and sleep. It encourages you to live your life with restraint, otherwise your lack of control will lead to illnesses. 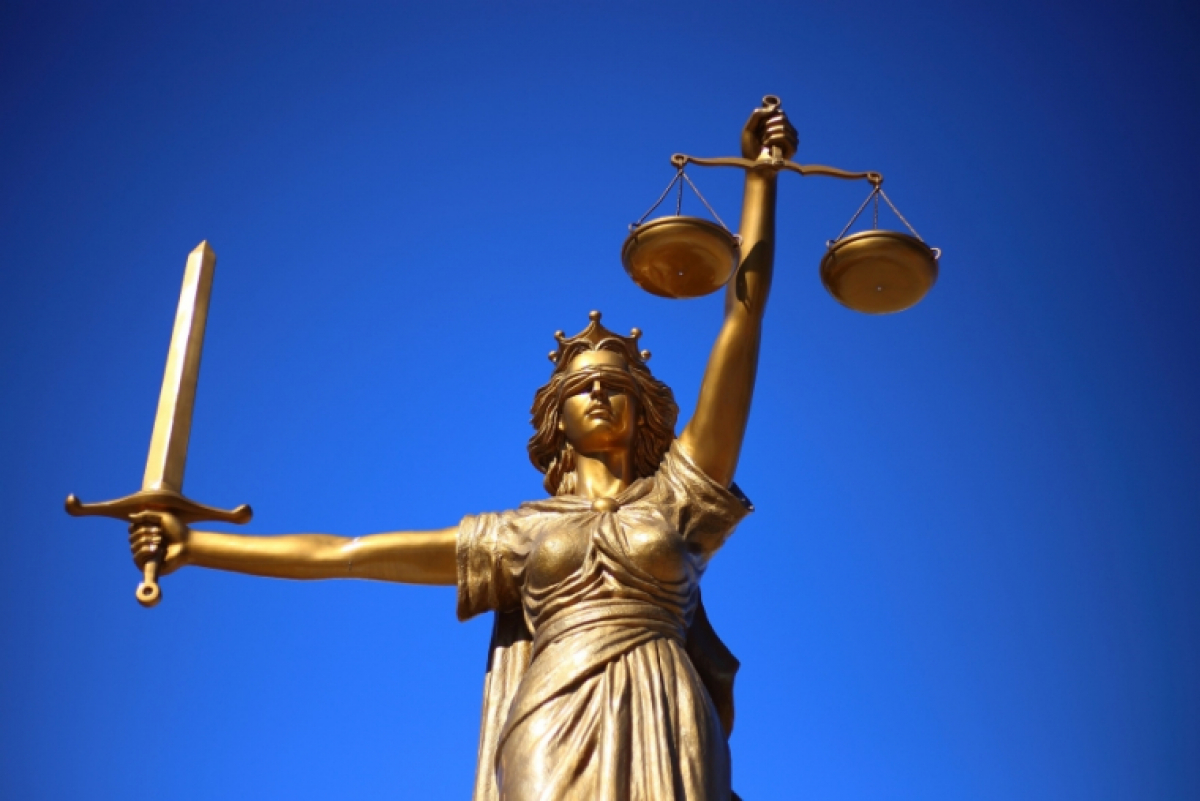 Your concerns about third parties or institutions make this tarot card very inflexible. Its polarity is negative, so it usually provides a pessimistic reading. However, this pessimism is sometimes necessary if you want to have a better focus on worldly affairs.

It encourages you to ask yourself: Do I do myself justice? Am I merciful to myself as well as to others?

This tarot card also provides strong projective interpretations: it can refer to a normative, castrating maternal figure and to all destructive elements that have a great influence on the current problem. The past is still opened around this figure of authority.

Now is when this Major Arcana card has a higher meaning. In an upright position, it shows you that every moment is perfect and fair. You keep a balance when it comes to the necessary events, even if along the way it does not seem too effective. When this tarot card refers to a woman, it means that she is a good mother. In a reversed position, it is expected that deviant behaviours are reformed, either by excess or by default.

You mustbe careful withdemanding an excessive perfectionism, because it prevents you from your self-fulfilment, since it stops you from making any mistakes.

The actions of your past and present will have an influence on your destiny in the future. You receive only the results that you deserve. If you have been a good person and acted with morality, the results will be satisfactory. On the contrary, everything bad that you do will come back to you. You may still be in time to change and tip the scales in your favour by carrying out good deeds. 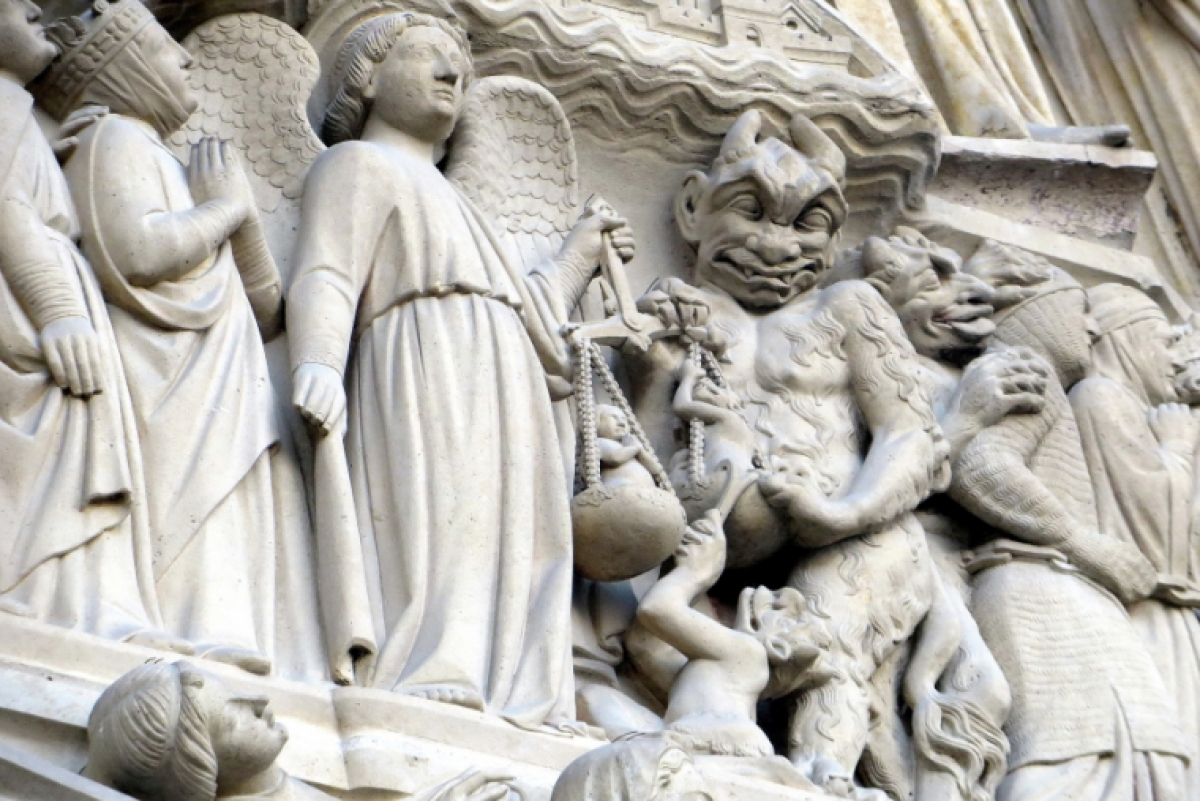 The Justice card is linked to the zodiac sign Libra. |