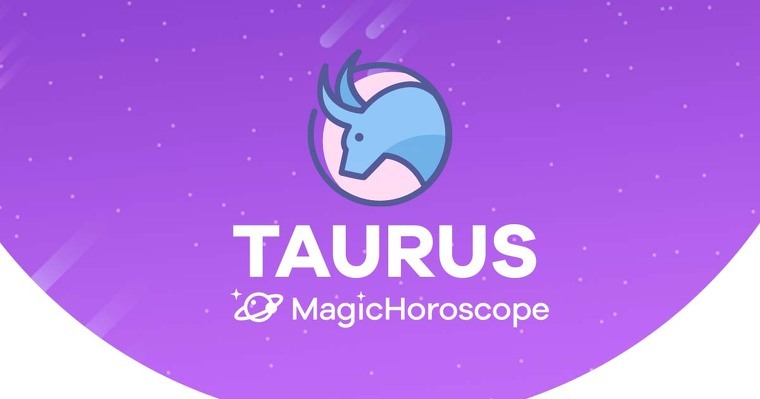 Your next seven days will be a smooth course, at least at a general glance.

That doesn't mean that fireworks will be coming on top. In fact, there might be times where melancholy (a sadness-hued nostalgia) makes an exaggerate appearance.

You might think that your past had things that really made you happy in love, but that they're all lost, not around us, and not expected ever again.

You should be careful if you feel entranced enough to think about going back with a former partner who recently parted ways with you.

Do you think that it would be a different story now? That you both managed to evolve enough as to sort out the conflicts that brought you apart?

The Magic Horoscope can tell you things won't change, so don't be naive (and don't lie to yourselves).

You'll realise how fast days and weeks go by. You had the feeling that Christmas was just yesterday, and now you're in the halfway point of January already.

So get down and do some work when it comes to your finances. Don't let a single day go by without seriously caring for them.

At work, the stars point out that being punctillious should be your main goal, and you also need to respect rules and established order, not rebel against them.

In the same way, be coherent when sharing profits, because it's time to sort out some debts with people around you (and truthfully, you don't have to exactly like them).

Your wellness won't have to concern you too much as long as you stick to healthy habits where there's no excess going on.

Thus, live your life the way you want it to, Taureans, and don't be harder on yourselves than you should, because if you create too much of a dictatorship around your health, you'll end up breaking down.

If you're tied to technology, look around your phone and you'll probably find free apps to improve your physical state.

As days go by, your mental health will become unstable in certain occasions, and you might want to consider the idea of asking professionals for help.