1
How to detect the evil eye and how to get rid of it
2
What is the evil eye?
3
Children and babies, the most susceptible
4
The evil eye in adults
5
How to prevent the evil eye
6
The inner strength, the best weapon
7
The power of the egg against the evil eye
8
Olive, water, candles and carnations 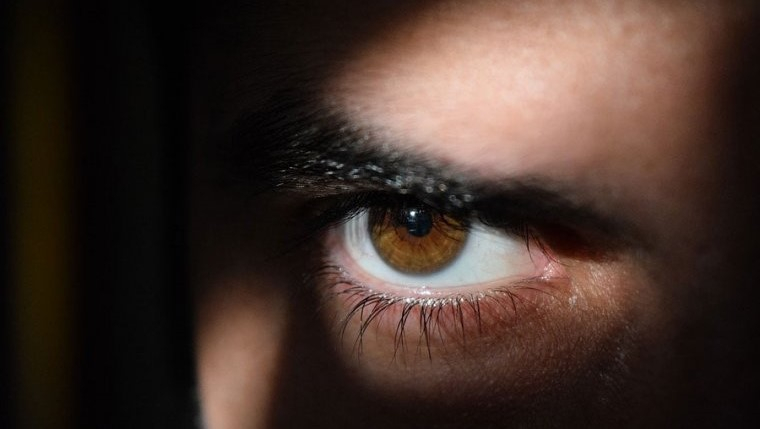 What is the evil eye and how to get rid of it.

The human being is energy, and as we were well taught in school, energy is neither created nor destroyed, it can only be transformed. For that reason, there are people capable of charging negative energy to other individuals for reasons such as envy, the purest evil, or because someone has paidfor this to happen. The evil eye is one of the best-known ways of carrying someone with these bad vibrations.

So, we are going to break down what the evil eye consists of, what are its main characteristics, and some of the rituals that exist to get rid of it.

What is the evil eye?

It's a widespread belief in all kinds of civilizations, and its name is because one person can bring misfortune to another just by looking at them deeply; in some regions, those with clear-eyed pupils are considered more likely to project this dark desire.

Children and babies, the most susceptible

The strength of our personality, which we acquire over the years, is essential to ensure that the bad wishes of other people don't affect us in our everyday life. That is why it's often said that children and babies are the most susceptible to suffering from the evil eye.

Thus, at early ages, the evil eye symptoms can be manifested through the loss of appetite, skin problems, diarrhea, uncontrolled crying for no apparent reason, among other possibilities. In spite of everything, it's necessary to clarify that the children can suffer common diseases but difficult to detect in a simple way, such as baby colic. 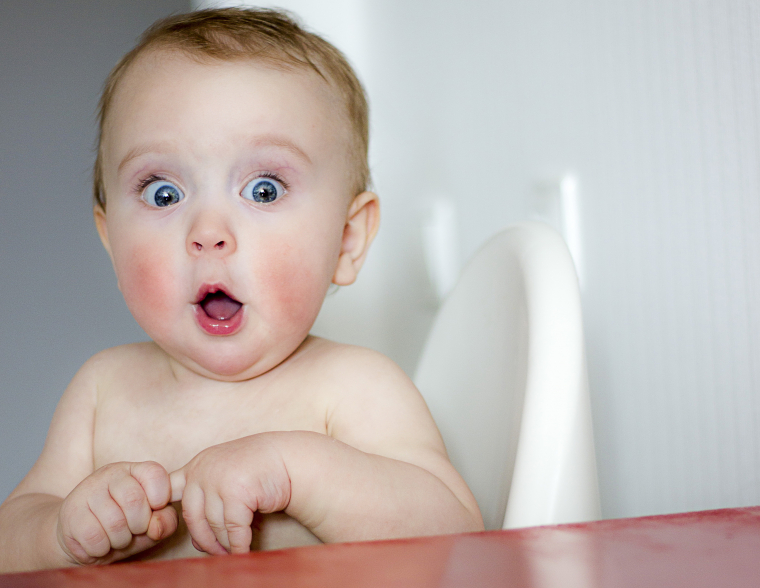 Children and babies are the most susceptible to suffering from the evil eye.

The evil eye in adults

While in the smallest of the house the evil eye is manifested physically, in adults it usually affects the psychological level. Some manifestations that someone has cast the evil eye on us is sudden stress and nervousness, a deep fear for no apparent reason or the suffering of paranoia and hallucinations without explanation.

It can also affect our stomach and manifest with dizziness, vomiting or nausea, and even give us trouble at bedtime.

How to prevent the evil eye

If we go back to antiquity, we find objects such as the Eye of Horus of Egyptian culture as a symbol to fight against this evil, and in Turkey and Greece, the most common is the Nazar, a blue stone that is precisely shaped like an eye.

In different regions of Spain, silver is the metal that is usually used as a protector -and which also, according to tradition, moves the Lycans away-, and specifically, in Murcia, the Caravaca Cross has a reputation for preventing this evil.

Because the evil eye is mainly the result of envy, there are some domestic remedies for example that the sufferer is placed a colorful ribbon so that their evildoer doesn't look at the eyes but the striking object. It's also usually attributed healing power to saliva -something that goes back to the Bible because Jesus healed a blind man by smearing his eyes with his oral fluid- and people usually step on the new shoes of who they want to keep the bad feelings of others away from them.

The inner strength, the best weapon

Although the aforementioned articles or fetishes can protect us from the evil eye, another very important aspect so that it doesn't affect us is to work our spirituality, to strengthen ourselves internally so that the damage can't penetrate.

To know how to prevent and how to get rid of evil eye, it's best to be in contact with our inner self, in full harmony, trying to maintain positive attitudes and happiness as a reason for living. So nothing and no one can influence their envy and harmful desires.

The power of the egg against the evil eye

The chicken egg is something that has many magical connotations. It is used, for example, in certain rituals for a woman to become pregnant, and it can also allow a person suffering from an evil eye to be cleansed.

To do this, the affected person must stand, and another person passes an egg through his or her skin while saying a prayer, such as the Lord's Prayer, or a prayer dedicated to Saint George, a saint to whom the power to remove this curse is attributed.

Once it has gone through all the parts, the egg is split on a glass with water, and then discarding all the remains, which symbolizes that all evil comes out of us.

There is no specific day or time to perform this type of ritual to remove evil eye, so it can be carried out at any time that is good for us.

According to certain beliefs, if the egg that has been used in cleaning varies in form and it discerns the face of a person, it would be a clue to know who would be trying to harm us. 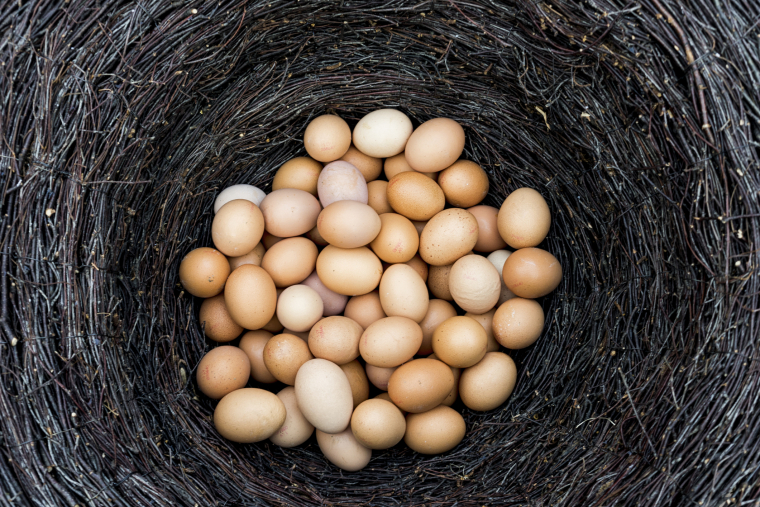 Chicken eggs are a traditional remedy for the evil eye.

If you aren't satisfied with the cleaning of the egg for getting rid of the evil eye, there is also another ritual, which also requires another person to act as a shaman. This one will carry a lit white candle in their right hand, and in the left one an olive branch.

In front of them, there will be the person with evil, lying face down, and with the olive tree, the shaman will scatter on him or her rainwater or water that has been collected from a natural environment, like a lake, or the sea.

Once you have splashed water all over the body they have to stand up, take three turns in circles from right to left, and take a generous bath with water, a little cologne and twenty-one immaculate white carnations.

Inside the bathtub there is no need to rub, just stay calm, so that the flowers just absorb any kind of bad energy that is close to us.