Rituals to Attract Money: 7 Keys to Achieve this 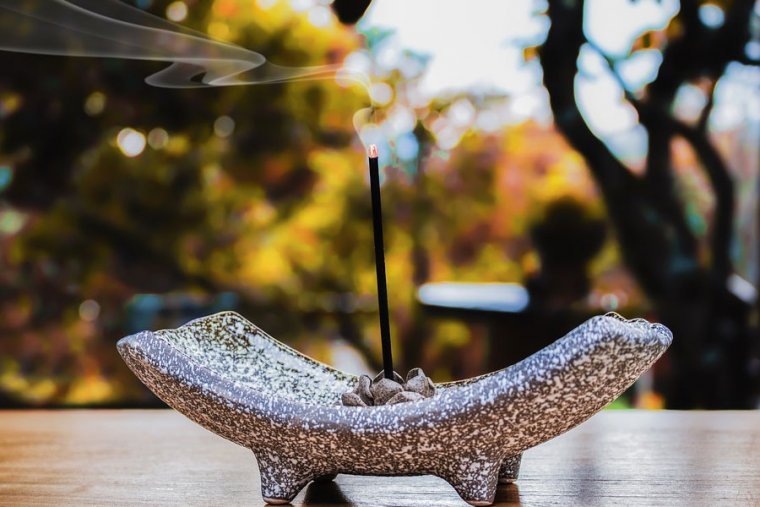 Discover the best money spells to attract money instantly to your life.

Everyone knows at least one ritual that attracts money, or at least not to lose it. Some rituals for money are related to consuming certain foods, asking for protection from a specific patron saint, carrying a special lucky charm with us, and so many more options.

Discover the best rituals to attract money and financial freedom

There are all kinds of money rituals: simple ones that we can do at home, with things that are easy to obtain, and other more complex spells to attract money, that require waiting for a night with a full moon, or that require you to buy a specific plant that's hard to find.

Since there are so many money rituals to get the cosmos to fill our pockets with money, we're going to go over a few of them.

1. Use lentils to attract wealth!

Lentils are a food used in a ritual to attract money. A good way to call on Lady Luck is to carry a few dry lentils in our wallet or eat them on Mondays -or New Year's Day.

This comes from the fact that lentils are shaped like money, just like in countries such as Germany, Ireland, or the United States, vegetables like cabbage and collard greens are associated with money since the possess certain similarities to the bills. Because of this, its consumption is associated with economic prosperity and wealth.

And one of the condiments with most economic connotations is without a doubt salt, which was used historically as a currency and this is where the word salary has its origins. So, to keep our home from every lacking money, there should always be a recipient with salt, and it isn't recommended to loan it to a neighbor as much as they may ask. In Ukraine, on Monday's not only is it bad luck to loan salt, but also any other condiment that you may have.

Other foods that are associated with good fortune includefish-in certain areas of central Europe its scales are kept in wallets-, parsley, honey, sugar, black-eyed peas, grapes, or even spaghetti!

The beginning of the week is when traditionally most rituals to attract money to us are carried out. Before we gave the example of the case that you shouldn't loan out condiments on Monday, or that you should eat lentils on this day, but there are more.

One of the most widespread money rituals consists of saving money in a wooden box on Monday and not spending it. After a week, take out these bills and put new ones in, and spend the ones that you put there on the week prior. This way we will be giving our finances mobility. 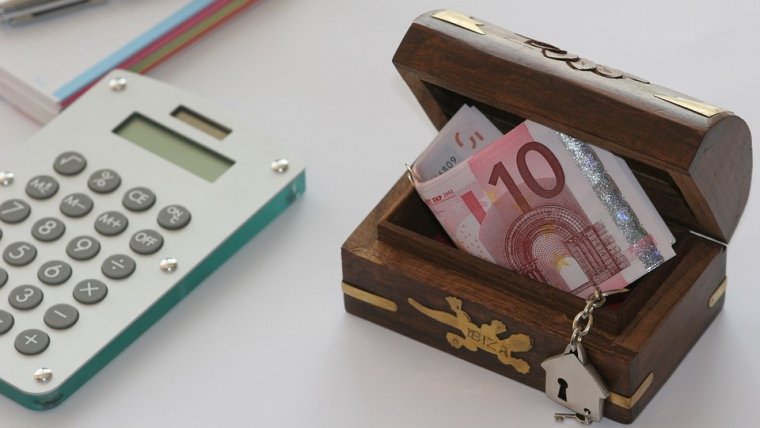 Monday is the best day to attract money following this ritual for money by placing a bill in a box on this day of the week.

3. Berry seeds in games of chance

Do you tend to buy lottery tickets or participate in any other games of chance? Then try this money ritual the next time you buy a ticket: bring a green cloth sack with you, inside there should be berry seeds. This will help to attract fortune and money to you if you're looking for rituals for money.

There are also a lot of spells to bring money that allow us to bless, to put it one way, our money and bills.

A simple ritual to attract money is by putting three coins into a glass cup, it doesn't matter what they're worth, but make sure to put them face up. Then, cover them with two tablespoons of honey, and while doing this, project the prosperity that you want in your future.

Another possibility is to wait for a night with a full moon and leave some money of little worth out in the open, and the next day, take it out again, but covered in sugar, in any kind of container. After these two nights, the money should be wrapped in cellophane and kept in a wallet, as a lucky charm, and it should never be used. Don't hesitate to use this full moon ritual for money if you want to attract wealth to your life!

Are you wondering how to attract money to your life? Try this candle spell to attract money! Another one of the classic money rituals that we can do at home to call money is by lighting candles. Gold is the color that's mainly associated with finances, and one of the most effective rituals is lighting a golden candle every Sunday for six weeks continually, and its flame should be burning for at least an hour. To keep the color from coming off, you can rub the candle with a little bit of olive oil.

If we don't have a candle of this color, we can take one of any color and carve a four leaf clover (associated with luck) or a dollar sign (for money) into it with a file.

The candles should be lit on a plate, and on the plate, we should place grains of black pepper, a little bit of lemon or a coin. 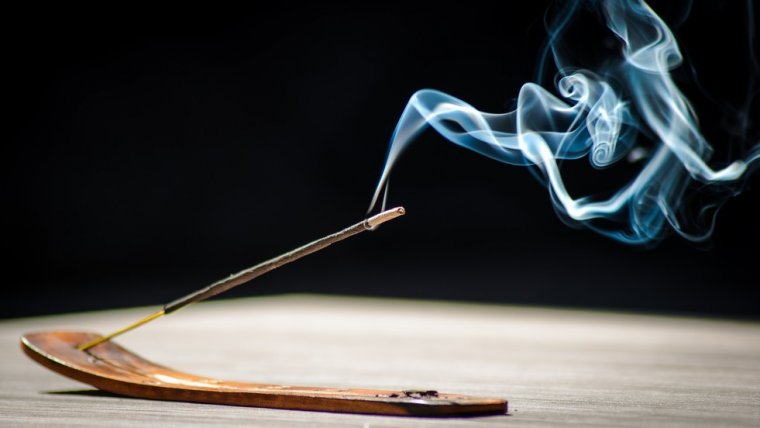 One of our money rituals involves burning sandalwood incense to attract money.

Although you can also use other plants that this power is also associated with, for example, clove, that also attracts clients to our business, lotus flower, which is a magnet for abundance, or honeysuckle, that is ideal for the best possible finances in the home.

In Christianity, Saint Expedite is considered to be the patron saint of all things economic, and you have to seek him out when you want to carry out any kind of ritual to attract money.

Saint Expedite is a Saint that died at the beginning of the 9th Century and that was canonized by Pope Clement X in the year 1671. The day dedicated to him is 19 April, and he has numerous chapels constructed in his name, however, few details are known about his life. It is generally thought that he lead a military life as the commander of Roman troops until he was converted to Christianity and later became a martyr.

In business, Saint Expedite is seen frequently since he's called upon so that there's never a lack of money. The most common money ritual is having a stamp with the image of this saint inside of a box where money is collected, or if you don't have this, placing a paper with his name written on it there. As the tradition says, this box should never be empty.

When you ask Saint Expedite to bless you and you obtain the money that you desired, to thank him, you should give alms to a child, an elderly person, or a pregnant woman.

So, if you want to find spells to attract money instantly, try calling on Saint Expedite for help.