Salem Witch Trials: The True Story Of The Salem Witches 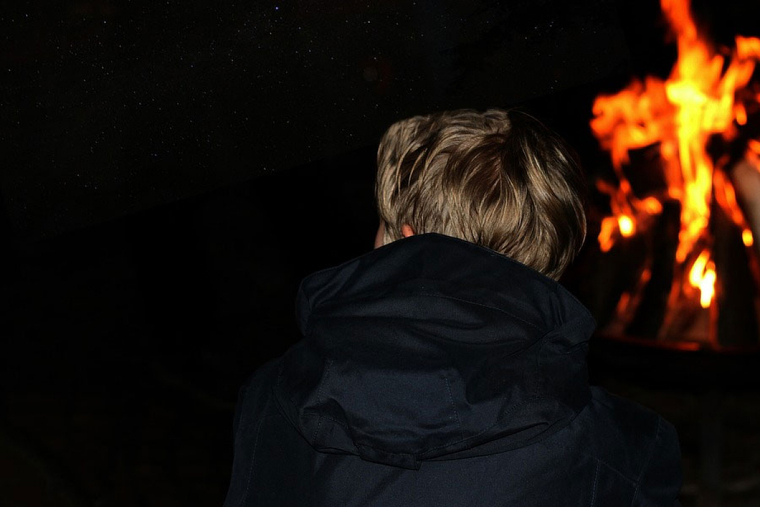 Salem Witch Trials: The true story of the Salem witches |

Near Boston, Massachusetts (on the East Coast of the United States), a terrible trial took place in the distant 1692, which went down in history as the Salem trials (or the Salem witch trials). Many women were accused of witchcraft (which at the time was the worst of sins) and ended up executed in an unprecedented witch hunt.

The Salem witches are a true story, which has become a great inspiration for books, plays, movies and even for museums! However, this is a most terrifying story, not because of the element of witchcraft, but because of the extent to which people can go when it comes to religious fanaticism.

It all started in Salem in 1692, when a black slave named Tituba, who was brought from the Caribbean by Reverend Samuel Parris, told stories of voodoo to two girls, Elizabeth Parris (the pastor’s daughter, who was 9 years old) and Abigail William (the pastor’s niece, who was 11 years old). She also predicted their future, using mirrors or eggs, telling them whom they would marry or what profession their future husbands would have.

The little girls loved all these stories, but the religious ministers of the time said that predicting the future was a sin, so the girls thought they were doomed. Later on, they both went into a trance and suffered seizures. Besides, they claimed that they could not pray. The medical diagnosis was that they were bewitched. So, that is how the true story of the Salem witches began.

The pastor prayed to remove the evil spirits, but then two other girls presented the same symptoms, Elizabeth Hubbard and Ann Putman. Therefore, it was thought that Satan was roaming free in the city. 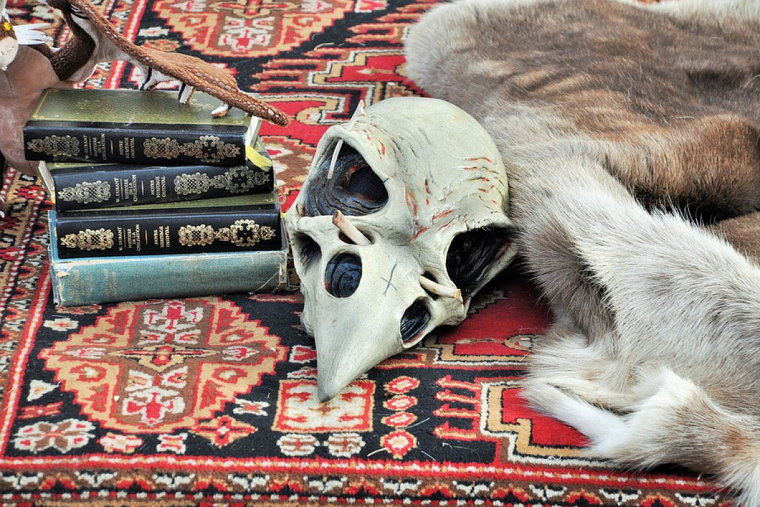 Salem Witch Trials: Find out the true story behind the terrible events that took place in 1692. |

The mass hysteria took on alarming proportions. People began to talk about witchcraft, possessions, ghosts and spirits. To absolve themselves, the girls claimed to be bewitched and denounced those responsible for their ills. The first to be accused was Tituba, the black maid, but she was not the only one.

Afterwards, they accused two old ladies from the community: Sarah Good (a homeless woman who did not go to church) and Sarah Osborne. On February 29, 1692, the three women were arrested.

To prove they were really witches, the young girls pretended to be in a trance and bewitched during the trials. Sarah Good and Sarah Osborne denied the charges, but Tituba, perhaps the most famous of the Salem witches, admitted that the devil visited her and asked her to serve him. The issue escalated when Tituba accused the other two women of being in contact with the Devil and suggested that there were more neighbors involved.

On March 7, all three were sent to Boston Prison for questioning. As the girls’ crises persisted, the magistrate gave the order to imprison all those who disturbed the minds of the girls, who started accusing people from neighboring villages: Andover, Gloucester and Topsfield, among others.

Therefore, the Salem trials became an absolute chaos, in which everyone proclaimed themselves innocent, and some of them began to say that evil animals came to their homes, or that they saw old Sarah Good get into their beds at night.

The great trial began on June 2, 1692. Many women confessed to be followers of the Devil hoping that this would save their lives, but it was useless. On June 10, the first victim to be hanged was Bridget Bishop of Salem, who was arrested on April 19.

Famous witches of the Salem trials

In total, more than 150 people were arrested at the Salem trials. In 1692, 31 people (six men among them) were sentenced; three died in prison and 19 were hanged.

The illegal situation of the court in charge of the case led to controversy: the accused had to pay for their continued imprisonment, and those who could afford it were acquitted. But there were others, such as Sarah Dustin, who was unable to support herself and died in her cell in 1693.

In 1693, the cases of 52 accused were more prudently examined. That year, three of them were sentenced and later, pardoned. In May, the governor released 150 people and put an end to the tragedy. So far, there were more than 200 prisoners, of which about 30 were executed.

Then came the real confession: one of the two girls admitted that she had done all that “for entertainment and that she had much fun”. It was all a pastime that ended in the death of many people. Samuel Parris was considered the main cause of the tragic events and was forced to leave the religious community.

In 1697, the General Court publicly expressed its regret over the tragedy of the Salem trials and, in 1711, a compensation of six hundred pounds was paid to the families of the victims. 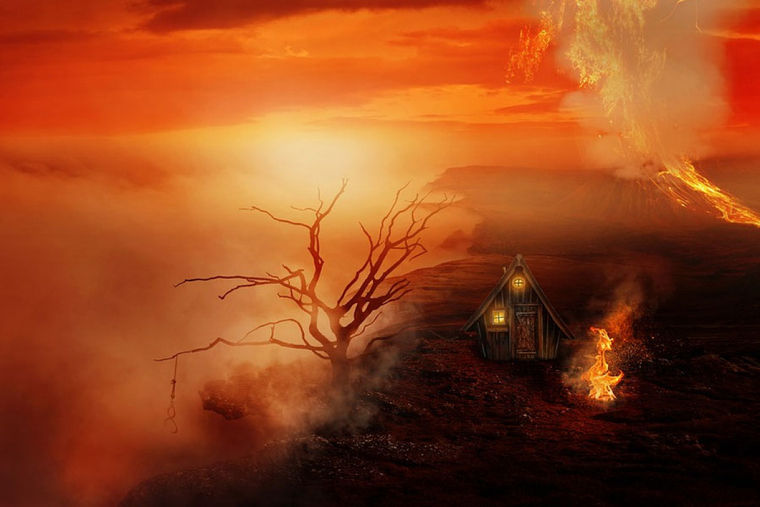 The Salem witches have become a great inspiration for books, plays and movies. |

The Salem witches in popular culture

This case had a big impact on popular culture and its memory is still alive. In fact, the most visited museum in the city today is the Salem Witch Museum, which is a great Gothic building that contains all you need to know about the events of that time. The visitors totally immerse themselves in the trials thanks to the reconstructions based on historical documents.

It is worth mentioning  books like Maryse Condé’s “I, Tituba, Black Witch of Salem”, which recreates the memoir of the slave Tituba, or Arthur Miller’s play “The Crucible”, which was used precisely to denounce the witch-hunt in the United States, since anyone who might have sympathy for communism was pointed out.

The play has been performed in countless countries and languages. Also, it was successfully brought to the big screen in the 90s, directed by Nicholas Hytner and starring Daniel Day-Lewis, Winona Ryder, Paul Scofield, Joan Allen and Bruce Davison, among others.

I want to study. Magic

I want to study. Magic

How can i gain magic power here?

How can i gain magic power here?

I love the salem witch trials there so interesting.