The 3 Most Adventurous Signs of the Zodiac: Cancer, Aquarius and Sagittarius 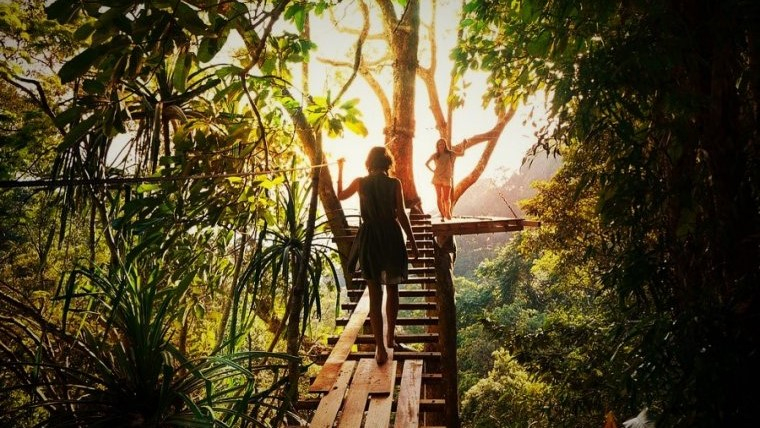 These are the 3 most adventurous signs in the zodiac: Cancer, Aquarius, and Sagittarius. | Magic Horoscope
The greatest feats and the most memorable moments have as main characters risky people, explorers, and hunters of authentic emotions, genuine people who value the magical essence of certain unforgettable moments and know how to find them in the most unexpected places. If you want to discover if yours is one of the three most adventurous signs of the Zodiac, we clear up your questions.

The 3 most adventurous signs of the Zodiac

Coming from different elements and with different motivations, but all of the intrepid explorers of new experiences.

The third of the chosen ones as the most adventurous signs of the Zodiac is Cancer, the first one of the natives of the element of water; they are characterized by a high sensitivity that makes them much more unpredictable and indispensable in certain situations than the rest of the horoscopes.

And this could be the reason why Cancer is sometimes immersed in situations much less predictable and conventional than what could be expected of someone with their way of being.

It is usual for them to find themselves facing a real crossroads to the minimum situation in which they have no choice but to make a decision, and the pressure is such that when doubting between one option or another. They will venture (without really thinking in a sufficiently reflective way) to opt for that less logical or that has little to do with their personality, seeing themselves in a situation that will develop quite unpredictably.

Their lives are full of stories with a similar beginning to this one, and thanks to this they can count on experiences that are genuinely enriching, with which they grow as a person, and that consecrate them as well as one of the three most adventurous signs of the Zodiac. 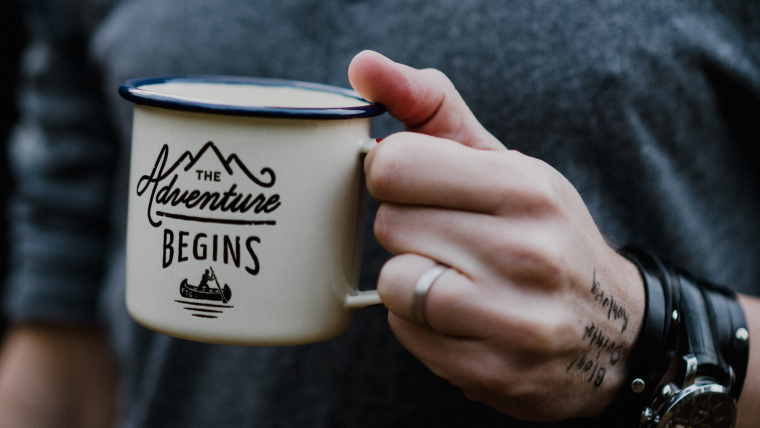 Cancer, Aquarius, and Sagittarius are the most adventurous signs of the zodiac. | Magic Horoscope

We find the second of the most adventurous signs of the Zodiac; it's none other than Aquarius, the most unpredictable sign of air. They have a very restless mind and very open ideas, so, be sure that if they want to expand their horizons, there won't be anyone who can stop them.

Their way of embarking on novel, risky situations and of an outcome that is as uncertain as mysterious, makes many people see them as a reckless person, although this isn't the case. What happens is that, where most people see limits and even barriers (deep inside self-imposed) Aquarius sees little explored options, and therefore they arouse their interest.

Before the possibility that something could enclose in their valuable interior outcomes, discoveries, and learnings, the native of this sign won't just accept the eternal mystery but will look for answers.

These are the typical cases in which Aquarius merely let themselves be carried away by intuition or the signals they perceive and will walk towards where their ideas drag them. More than enough reasons to hold the essential second place among the most adventurous signs of the Zodiac. 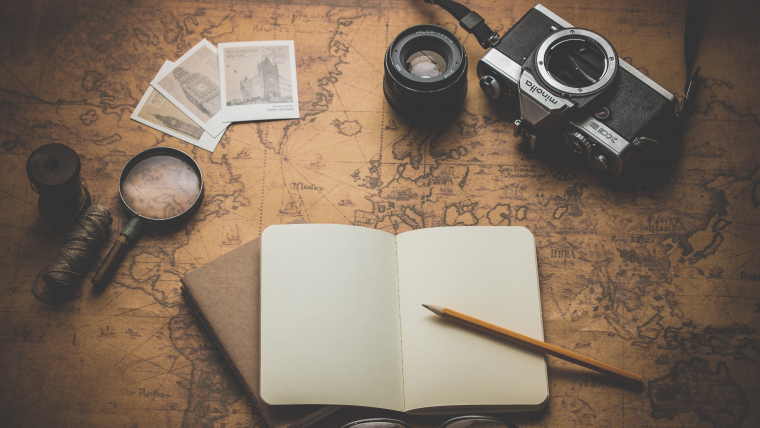 And finally, here comes the expected number one of the most adventurous signs of the Zodiac, the representative of the impetus of the fire element, the overwhelming Sagittarius. Talking about them is synonymous with strong emotions and adrenaline because for them the general approach to their own life is "how to make today more exciting?"

They are the "adventurers par excellence" because they don't wait for things to happen since they make them happen.

They don't accept the routine as part of normality in one's life, since Sagittariuswould be the typical one that would look at the tides or the direction of the wind in case they can take advantage to navigate or sail the waves before making other plans in the agenda of that day; who would enter a forest, camera in hand, just in case some wonder surprises them on the way; or who would dare to flirt with another person they don't know just because there's something in their eyes that says it's someone interesting.

It's the clear example that there are no more rules than those of their own instinct, that if something within themselves says "do it" they will answer "why not?", and will take action. And that can only lead them to the ultimate consequences someone like the number one of the most adventurous signs of the Zodiac. Someone like Sagittarius.