The 3 Most Daring Signs of the Zodiac: Aries, Sagittarius and Leo

We show you the most daring signs of the zodiac. Find out what are the most kamikaze horoscopes of all. 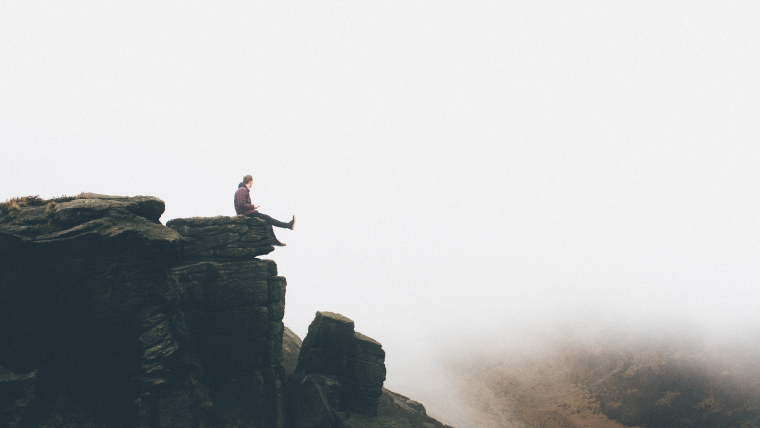 These are the most daring signs of the zodiac. | Magic Horoscope

Who would be able to give up everything and embark on the adventure of a new beginning? Or meet an amazing person and decide to conquer them to the ultimate consequences? Maybe it's about taking a bet and showing everyone that you are capable of facing the risk, but in any case, only the most daring signs of the zodiac would be able to consider something like that.

The 3 Most Daring Signs of the Zodiac

3. Aries: The audacity of impulsivity

Topping the ranking of the most daring signs of the Zodiac, we have the ram of the horoscope, Aries, because due to their impulsive way of being more than once they are involved in implausible situations.

Although within their noble and friendly character, they're also spontaneous and a little bit boastful, with such a cocktail and when this sign is incited,they will be encouraged to prove themselves and to all those present, just to demonstrate that they are capable of doing everything they want, whatever it may be.

In fact, it's very easy to test this native of fire.It's enough to insinuate that they're not able to face a certain challenge to take it as such. They dare too much, so we can ensure that the horoscope of Aries is bold enough to the point of being one of the most daring signs of the Zodiac. 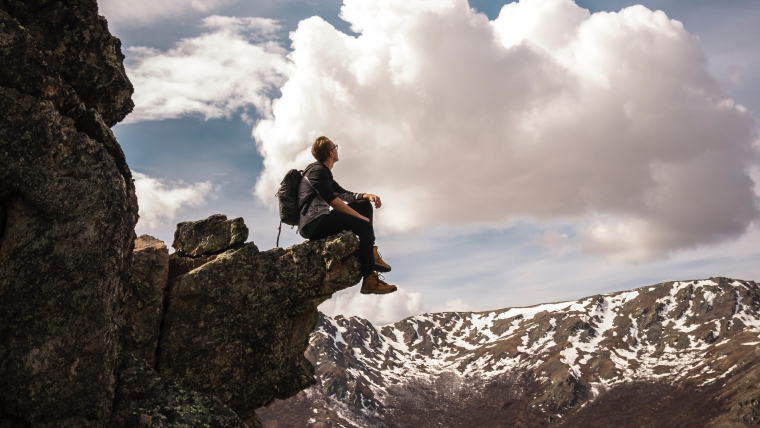 Aries is one of the most daring signs of the zodiac. | Magic Horoscope

Occupying the second position of our ranking of the most daring signs of the Zodiac, we can find the one who is the most prone to risk if it leads to an adventure. Here we find Sagittarius, the horoscope's archer, addicted to strong emotions and the discovering of new things for which they'd dare to risk without thinking it twice and with their eyes shut.

If someone asks how many times Sagittarius thinks before saying yes to an attractive and exciting proposal, they really don't know them at all. Before the promise of a challenge, be it in the workplace (where they turn out to be great entrepreneurs, precisely because of the decided and pushed forward they are), in the field of hobbies (with a trip to an unknown place) or in their most intimate and personal plot (before a possible romance), this sign doesn't waver; they take the step convinced and with determination, even if they are wrong, or they get to have a bad time, or at the end something hurts them.

Because under their philosophy of life in which "good things happen and you have to be careful to catch them on the fly", Sagittarius knows that sometimes it is a matter of a "now or never". In his case, it can be a little reckless, but nobody beats them at decided, hence it is considered one of the most daring signs of the Zodiac. 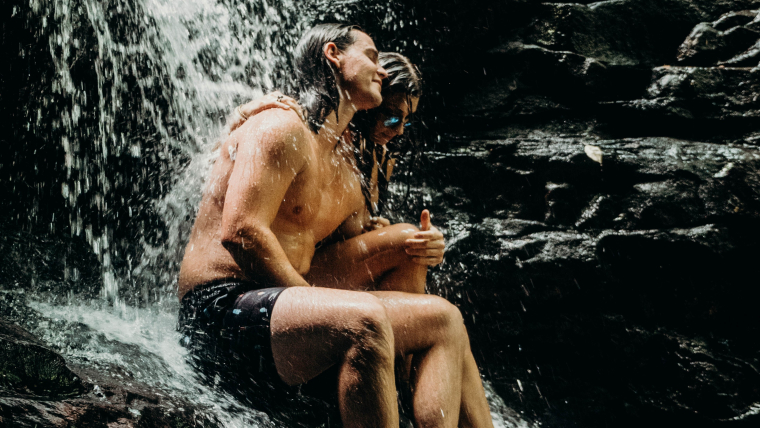 Sagittarius knows that sometimes it is a matter of a "now or never." | Magic Horoscope

Nobody is as intrepid as them; this deserved first place in our ranking of the 3 most daring signs of the Zodiac is for the lion of the horoscope, because in that of throwing caution to the wind, Leo is unbeatable.

We know that theylove being admired, get all the attention and be the center of all looks. And to achieve it, they always risk more than anyone; if they do something that comes out of their heart, even if they haven't even thought about it for a second, Leo will take the step and they will do it.

They love covering themselves with glory, savoring every praise they receive and the recognition of their achievement is the greatest reward they can receive. They don't even ask themselves if it's convenient not to take the risk. And that's the only way the most daring sign of the Zodiac could think. Only you can, Leo.