The 3 Most Faithful Signs of the Zodiac 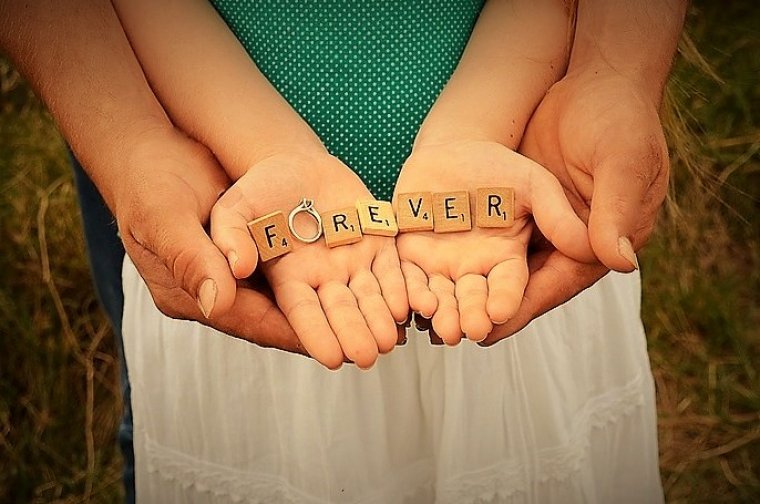 Being the most romantic sign doesn't mean you are the most faithful sign of the Zodiac, because at the moment of truth, when the temptations lurk only some are up to defend as an indestructible bet the bond that unites them with their partner. Would you like to find out who they are? You don't have to wait any longer. We let you know.

The 3 Most Faithful Signs of the Zodiac

Find out about the real example of loyalty personified, the authentic representation of fidelity.

We start with the one that is in the third position from the ones chosen as the most faithful signs of the Zodiac, and the one chosen for a so honorable place is none other than Virgo, the one considered as the most virginal image of the horoscope.

The idea of a life in a relationship where harmony, serenity and the absence of emotional ups and downs that could shake the persecuted stability, also implies the conscientious effort to stay away from temptations, because for Virgo this fact could suppose the beginning of the end of the happiness achieved in the life of a couple.

As a sign of land, it isn't at all prone to be dragged by affaires with third parties; their sense of loyalty and fidelity remains intensely etched inside them and they have it as present as any other of their other fundamental principles.

When Virgo finds that person who they would share every little moment of their life, the instinct of protection towards what they care about protects them from succumbing to possible torrid passions that, beyond the satisfaction of the moment, would condemn the relationship to fail. Of course, it's not something that Virgo does, letting themselves go like that.

The second position among those who head our ranking of the most faithful signs of the Zodiac is for one of the natives of the water element, all sensitivity, emotionality and intensity, as well as absolutely unable to forgive a betrayal by their partner. Of course we're talking about Scorpio.

Knowing that good functioning in the relationship with your partner is a matter of vital importance for this sign, it isn't difficult to imagine how to preserve the stability of the bond. Well, it's as easy as offering in advance what in turn they also expect from their partner; the maximum fidelity.

They know that who plays with fire ends up burning themselves, and Scorpio has it clear; no crush would compensate what they build so lovingly each day with those who share their life with them.

However, they have the antidote to counteract the slightest hint of routine or monotony in the couple: Their continuous changes of mood! And as a sign of water, keeping the emotions in continuous movement doesn't involve any effort, because they are so fickle that if there is the minimum sense of tranquility, beware! Because the one that is one of the most faithful signs of the Zodiac also knows how to inject energy (for good or for bad) as soon as things get boring. The best thing about this is that the subsequent reconciliations are very passionate...

And the number one at the time of not letting themselves be dragged by low passions, no matter how easy it is to succumb to it, and for that reason they lead the ranking of the most faithful signs of the Zodiac, is Taurus. Because there is no greater example of perseverance, constancy and absolute loyalty than that which the bull of the horoscope naturally professes to their partner.

They may take things calmly when deciding to take the final step towards commitment, because when assessing situations, theirs is a global vision, in which they ask themselves if they're willing to get involved in their relationship with the person who they will share their life with.

But what no one can question is that if they decide to bet on it, they will do so, unconditionally. That's why we couldn't let anyone other than Taurus occupy the number one position among the most faithful signs of the Zodiac, because the level of confidence that this horoscope will place in the hands of their partner, isn't surpassed by any other. You've been warned.