The 4 Biggest Liars of the Zodiac: Gemini, Cancer, Leo and Capricorn 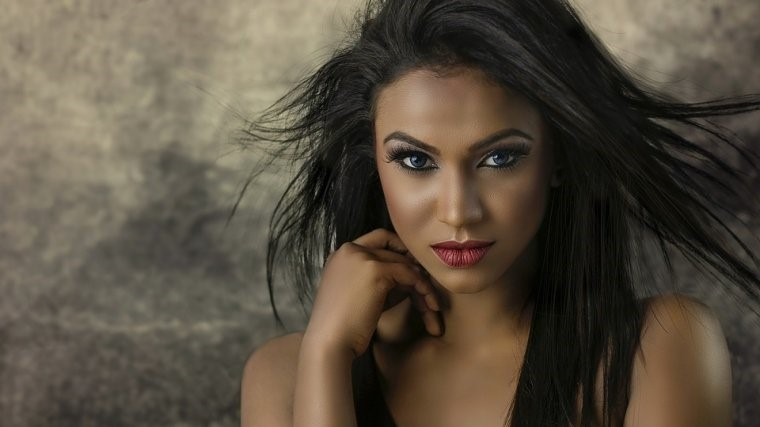 The 4 biggest liars in the zodiac signs are Gemini, Cancer, Leo and Capricorn. | Magic Horoscope

Some people don't have any problem when it comes to lying; they don't even seem to exceed any moral limit when it comes to getting what they want. Would you like to find out who we're talking about? We tell you what are the 4 most deceitful signs of the Zodiac so that you don't get surprised when you deal with them.

The 4 biggest liars of the zodiac

Four different ways of lying with totally different purposes. And their element also has something to do with all this.

Let's start with Gemini, one of the biggest liars of the Zodiac and the representative among the natives of the air element.

When the one who is the most dual sign of the whole horoscope has to deal with their own double face, they can't avoid the uncertainties of realities that they create from their arguments. They aren't capable of giving explanations while maintaining coherence, because their two faces are so different that it would be impossible to unify the criteria by which they are governed when they act in one way or another.

Among the different signs, if there's one that perfectly fits the fact of leading a double life, that is them; due to the nature of that duality that characterizes them. For those born under this air horoscope there is only one way to satisfy their longings; attending to the wishes of their two very different personalities, as incompatible as they may be a priori.

And if it has to deceive to conceal their different identity, it will do so, don't worry about it. For that reason, it is one of the most deceitful signs of the Zodiac. 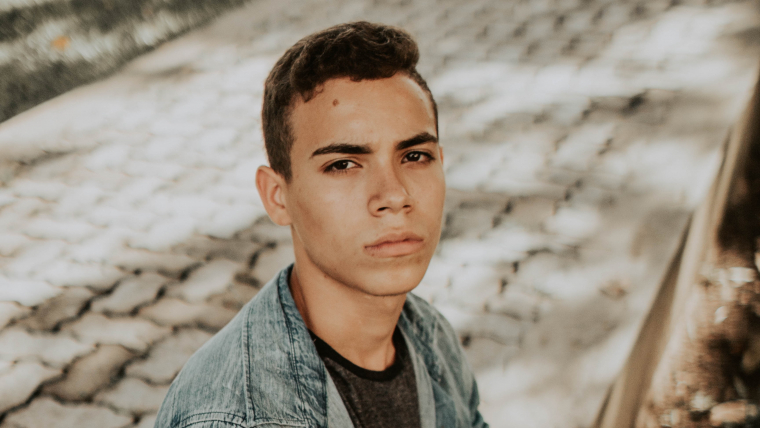 The 4 most deceitful signs of the zodiac. | Magic Horoscope

In the case of the water sign, the lie is a resource inherent to their modus vivendi, since their sensitive personality and their fear of being hurt make them use it as a form of protection. That is why Cancer is one of the biggest liars of the Zodiac, without the slightest doubt.

Due to their numerous insecurities, try not to show clearly or directly any aspect that has to do with your personal life; nor precisely what they do nor the authentic reason, since they are continuously protecting those intimate details that at a given moment could make them feel vulnerable.

That is why, when they expose their ideas, or they talk about their day to day life, don't expect them to tell you the truth: Pay attention when answering a question whose answer directly affects them. If their response can be softened with a sweetened version of things, don't doubt that they are lying to you, to a greater or lesser extent. This is why they deserve the position of one of the most deceitful signs.

And representing the natives of fire we have Leo as one of the biggest liars of the Zodiac, although because they differentiate in the element from the previous signs, their reasons for resorting to deception are also different.

In the case of the lion of the horoscope, it's a matter of image, of being able to maintain its role as the center of the universe and the absolute main character of everything that happens.

In fact, their lies aren't usually "dangerous lies," but an exaggerated version of reality, getting to inject greater emotions to their narration than those that would contain truth and gain in this way the attention of their public.

It's also common in Leos to emphasize their feats to take them to the exaggeration of the virtues of their person, but we insist, it's still a way of inflating that ego that characterizes Leo, but they still earn the qualification of one of the most deceitful signs of the Zodiac. 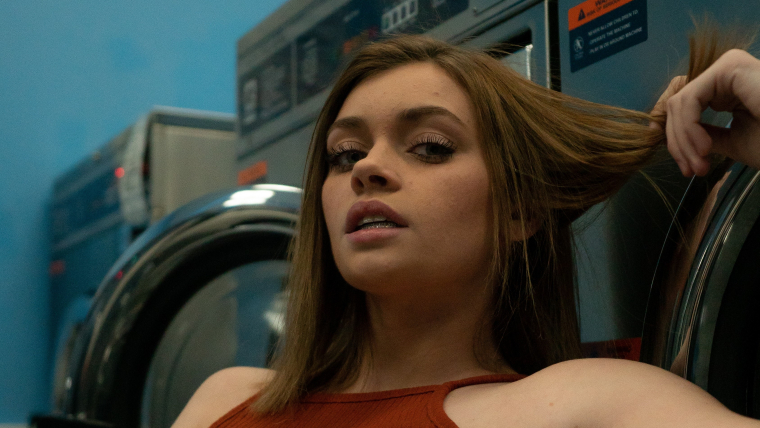 Capricorn is the fourth of the biggest liars of the Zodiac. | Magic Horoscope

And to finish, Capricorn, the native of the earth element, it's the fourth of the biggest liars of the Zodiac.

Ambition is the motor of the Zodiac goat, and in their case deception is the key to achieving their goals. That is if to reach a goal that they want to meet they have to convince someone that things are a certain way, but they really aren't, without a doubt they will do it.

Perhaps among the most deceitful signs of the Zodiac, Capricorn is the one who has less noble intentions, because when fighting for something they have no qualms about deceiving whoever they need to obtain their marked end.