The 4 Most Sincere Signs of the Zodiac: Aries, Taurus, Libra and Scorpio

You can fully trust the honesty of any of these 4 horoscopes. They won't lie to you. 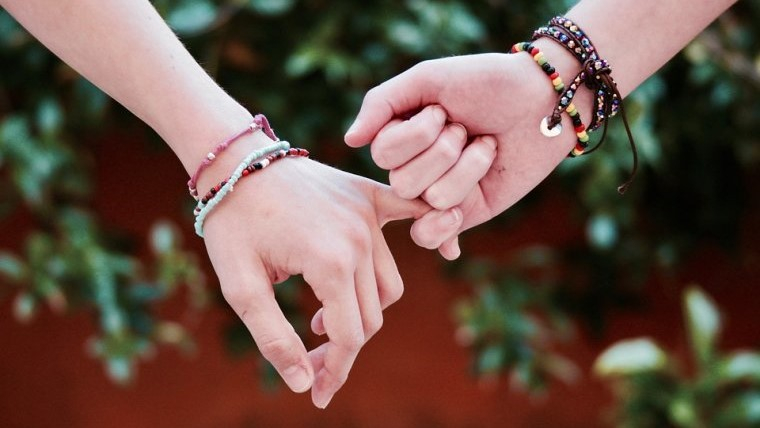 Aries, Taurus, Libra and Scorpio are the 4 most sincere signs of the zodiac. | Magic Horoscope

Probably, with the natural tendency that we have to think badly about the whole world, we have asked ourselves a thousand times about the lies that we expose ourselves to every day in personal contact with many people. But if we also want to know the brighter side of the Zodiac, we can also discover who the most sincere signs of the zodiac are. We discover them for you.

The 4 most sincere signs of the Zodiac

Representing the natives of the fire element we have Aries as one of the most sincere signs of the Zodiac. Nobody can be sharper than the ram of the horoscope.

The natives of this sign don't understand half measures or nuances; they really are unique when it comes to putting their frankness into practice. So you better not ask any question for which you aren't prepared to get to hear the answer for (whatever it may be) because you can be stunned or astonished with their comments, as direct as sharp sometimes.

The popular expression: "Kill the messenger" is usually the usual consequence faced by the native of this sign when, before that absolute transparency with which they expose their ideas, they become "the bad guy". These are the unfair situations in which, after being asked to express their opinion with clarity, they are accused of lack of tact.

Unfair? Yes, but fortunately the one that is one of the most sincere signs of the Zodiac was also born with enough ego to not let something like that affect them too much. Good for you, Aries! 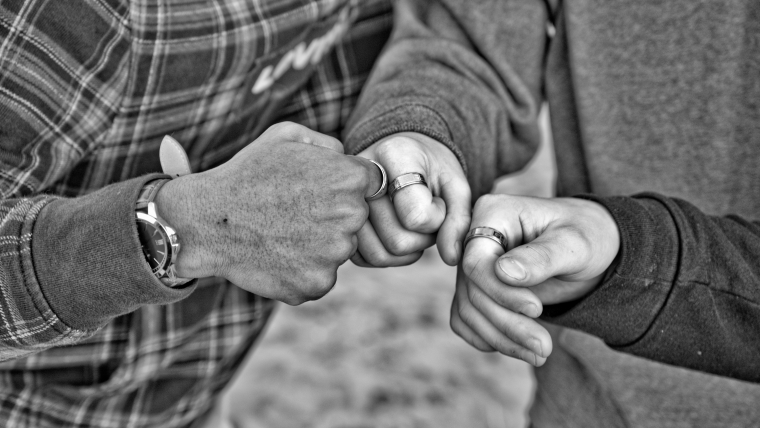 Aries is one of the most sincere signs of the zodiac. | Magic Horoscope

As for those born under the earth element, we find Taurus representing one of the most sincere signs of the Zodiac. The bull of the horoscope is ruled by a code of values ​​under which lies aren't contemplated as a way of functioning in their interpersonal relationships, no matter what happens.

The natives of this sign build their lives based on everything that is safe, stable and timeless, in the same way, that authentic truth is, that is why they don't contemplate using deception when relating daily with people from their environment and much less with those they love.

When someone asks something important to Taurus in order to know their sincere opinion, they are really looking for the combination of being a reflective enough person to reach deep conclusions, at the same time they want to know their real vision of the matter, knowing that what they express will be their most honest opinion at the same time that they will have the tact that they try to offer (as far as possible) who is one of the most sincere signs of the Zodiac.

If we talked about the word "suicerity" we would find the concept that integrates the most suicidal sincerity (because of the difficulties involved in handling certain truths sometimes) and usually this in the hands of the representative of the air, Libra,which is considered to be one of the most sincere signs of the Zodiac.

The native of this sign may be affected by the influence of their element (which favors their absolute expansion of mind, ideas and experiences) that doesn't come up against more limits than those they find on their way through life. And precisely for this reason, something that we could call colloquially as "absence of filters" in their communication, Libra is characterized by being so frank expressing themselves that they can get into a mess that isn't easy to get out of.

The scale of the Zodiac is committed to the truth as something inherent in good communication. Well, in their nobility of spirit, it isn't at all easy to disguise the less appetizing facts of sharing through distraction strategies with which they can "make a better impression" than when they express their truths like fists. 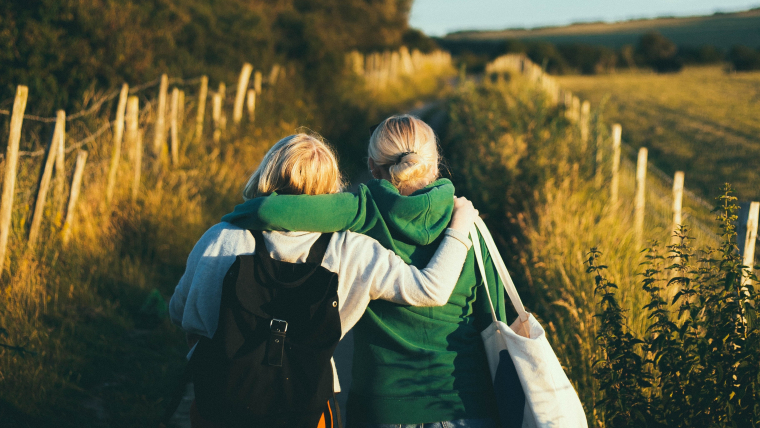 Scorpio would never lie to you. | Magic Horoscope

And while the king or queen of the most passionate drama could use the lies to carry interesting connotations and unexpected twists to their stories and personal plots, the truth is that it's the last of the most sincere signs of the Zodiac.

And in the same way that Scorpio detests being deceived (one of the things that awakens in them their most vengeful side) it's important to know that they won't be lying to you when you talk to them.

They aren't direct people, and probably don't pursue the fact of exhibiting their defects. But you do have the certainty that, if you want to talk to Scorpio face to face about something of vital importance, you can fully trust in their word. That is why they have won with reasons the deserved consideration of being one of the most sincere signs of the Zodiac.