4 different talents for 4 different personalities. Oddly enough, all born in the fall! 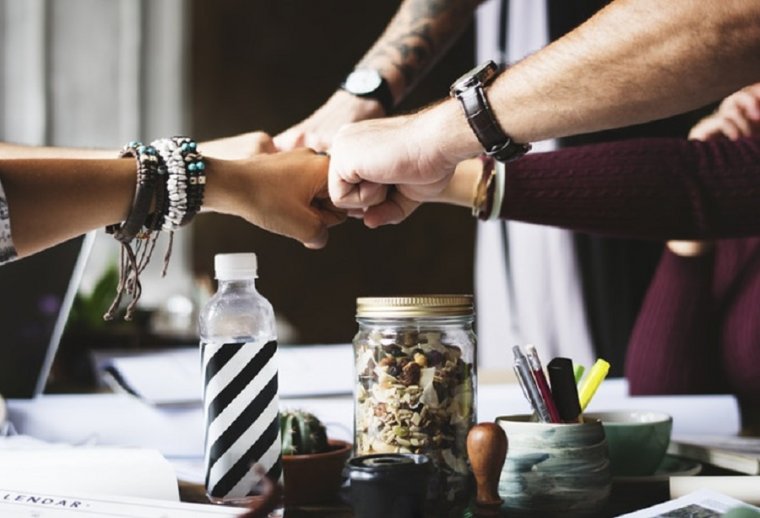 You've probably wondered at some point which are the smartest signs from the 12 that make up the horoscope. Before you know, let us give you some context.

Because people's intelligence level is measured according to a set of criteria very different than those following preconceptions regarding this topic, when thinking of the smartest star signs, we'll pay attention to different criteria to select them. So forget about any idea that comes from the ability to make endless calculations or memorise useless data.

Fortunately, for a while intelligence hasn't been seen as a unique personal trait which was considered to have or not to have, leaving anyone who didn't show specific abilities out of the question of personal value. It definitely isn't that way anymore.

Today, we know there are 12 different types of intelligence (linguistic, logic and matematic, interpersonal…), which is why it would be really limited to judge people based on just one of them. For this reason, here's our conclusions on which are the smartest star signs after assessing the specific features of each of them.

Each of them belongs to a different element, but oddly enough, they were all born around the same time, the last quarter of the year.

Those who were born under this earth sign are natural-born perfectionists with a high critical view on things which allows them to constantly improve. And that's something they can do easily, because they have that innate ability to persevere and their methodical ways are in their favour, although that doesn't mean they don't try hard.

Even though they're perceived as cold, what really happens is that they have skills to handle their emotions, and their choices are made through their mind more than their heart. That's something vitally important to pursue the stability they appreciate so much. That's why they are considered one of the smartest star signs.

Among those born under the element of air, Libras are especially good communicators; their communication skills are quite above average, and because they find this as a way to connect with other people, they can enhance their interpersonal intelligence.

Those born under the water element are very emotional individuals, but Scorpio is at the very top.

Natives of this sign have an easy time to detect personal perceptions from people around them through empathy, as well as to connect with their emotional state and understand how they're feeling. That's why they can confront issues that other more "mental" individuals couldn't.

Also, on the other hand, they are gifted with a sense of reasoning that allows them to go in-depth into deeper issues than the rest. All of these factors combined into one single person make Scorpio one of the smartest star signs.

To finish off, here's one of the signs under fire, in this case the most sophisticated. Even if they have the same drive as natives from the other two signs, Sagittariuses also have less of an impulse due to their skillful emotional management.

This is something that puts them up to the level of other signs, but also with some drive that gives them more successful outcomes in the same situations. The natural intuition of native Sagittariuses helps them detect opportunities where they can invest their time knowing they'll reach their goal. That's why they can afford to be adventurous when making choices, they know they'll be right.

In any case, they'll also ally with their high learning skills, which test them over and over again when their curiosity challenges them to find new directions. All of this makes them naturally charismatic and turns them into a leader, even unwillingly.

Because of this particular list of qualities, these are the 4 smartest star signs. However, each of the 12 signs has its own personal talent which makes their native individuals unique.