Discover the twelve signs of Tibetan astrology and their main traits 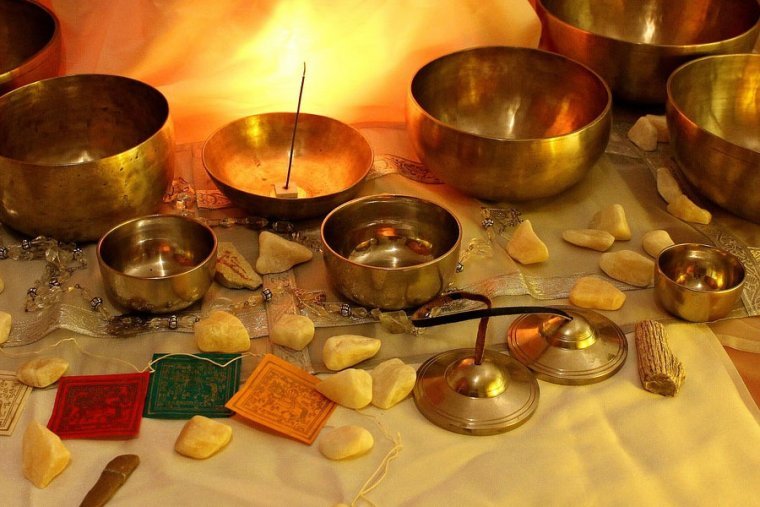 The Tibetan Horoscope or Tibetan Astrology is based on a 12-year calendar with twelve signs.

The Tibetan horoscope, also known as Tibetan astrology, is inspired by Buddhism and more specifically Lamaism, one of Buddhism's branches. The destiny of humans according to the Tibetan Horoscope is related to lives and past experiences and is made up of 12 signs, calculated by the year, just like other eastern horoscopes like the Chinese zodiac, for example.

These are the signs of the Tibetan Horoscope which are based on the year that you were born in. Like in the Chinese zodiac, the Tibetan calendar is made up of 12 different signs all represented by animals or everyday objects depending on your sources.

Below, we explain the personality of each animal or sign, the years that are included in each, and the compatibility of some of the Tibetan astrology signs.

This Tibetan astrology sign represented by the Snake or Cobra is definitely seductive. Highly magnetic, and will be very successful in love. A sensual being, and with them, everything is more beautiful, even the ugliest of objects, because they bring light and peace. Very sensitive to beauty, and easily makes their dreams a reality.

We find the most protective sign of the Tibetan Horoscope before us, the Horse or Fire Guardian. This Guardian will help wandering souls and bring them warmth. Always helps those close to them to overcome psychological traumas to bring them to a brighter place. Beings that tend to be organized, attentive, and have strong family values. Beware, the 'Dun-zur' or least compatible sign with the Horse is the Mouse, which means that these two signs should try to avoid each other if possible.

Sheep or The Crystalline Water Spring

The Sheep or the crystalline water spring is a purifying sign, that submerges us in its liquid element to eliminate all evil from us. If you're a native of the Sheep sign in the Tibetan calendar, then you're faithful in love, since this is a calm and serene sign offers much love and affection to those around them.Tibetan astrology sheep have a great psychological capacity and are gifted with a great imagination and creativity. 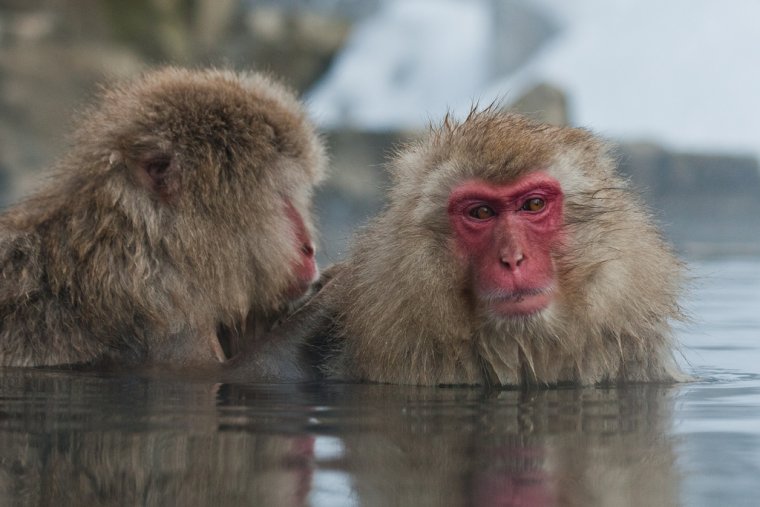 Monkey or The Jade Stele

It's assumed that the Monkey or The Jade Stele sign is difficult to reach since it is presented as a secret sign in the Tibetan Horoscope, and it's hard to understand. It metamorphosizes the first breath into a verb, language, and the silence in meditation come from this sign. Members of this sign of Tibetan astrology tend to be predisposed to making contributions to society and have a great sense of dignity.

Were you born in one of these years and identify with the Bird or Metal Gong sign in Tibetan astrology? Then you're a person that tends to question themselves. Individuals of this sign tend to be immersed in their psyche, move forward at their own pace, and only find happiness if they can overcome certain obstacles.Members of this sign tend towards melancholy, and their pride can get them into conflictive situations. If you're a Bird then you are most compatible with the ox and snake.

The Dog or Lake Turtle in the Tibetan calendar presents itself as an honest sign. Those born under the Lake Turtle sign are sincere and incapable of lying, and in certain circumstances, they can feel a little bit rushed to move forward. The Dog is just looking for stability in life, they flee from problems, and they're very attached to their family members. The Dog or Lake Turtle can't lie because cheating and tricks don't jibe with this horoscope sign.

Natives of the Pig or Copper Bracelet sign are in search of a sensual relationship full of affection. They need sexual pleasure in order to feel good, sexuality is essential for them and makes up an important part of their personality. If things don't go as they'd like, they can become solitary and hermit-like, especially if their love life becomes volatile. Professionally, they're good entrepreneurs and great at reaching success in this realm.

According to Tibetan astrology and their horoscope, this sign tends towards darkness, they don't follow different marked paths but rather wherever their own heart guides them. It can be affirmed that they feel fascinated by Cobra, but at the same time they can't help but hate this sign. People born under this sign tend to be strong, but they shouldn't underestimate their enemies to avoid surprises. 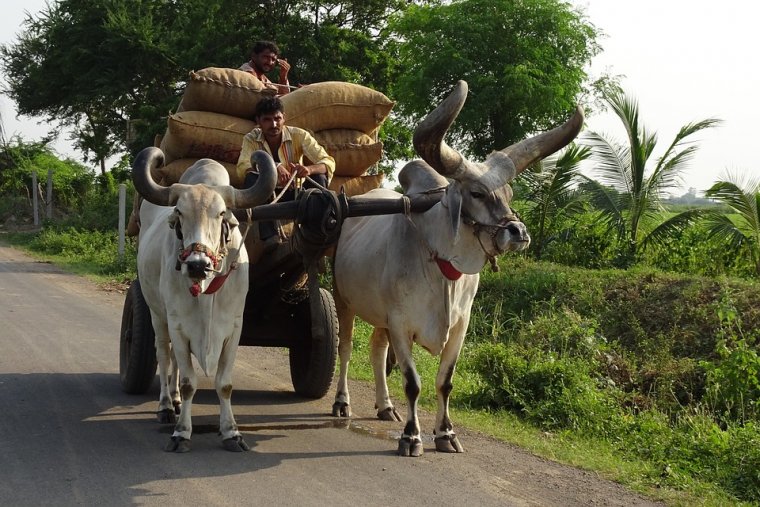 The Tibetan ox is highly compatible with Bird or Snake and should avoid the Sheep sign.

The Tibetan Ox or New Moon is a sign that lives in a dream. The Tibetan Ox could be defined as a sweet sign, poet, and a romantic. Often they are passive beings that get carried away by their emotions. Controlling their feelings is not a strength of the ox, and this is something that they need to work on over the course of their lifetime. Jealousy can play dirty tricks on them in their romantic relationships.

Tiger or The Exalted Sun

The natives of this Tibetan sign are full of energy, humble, and don't show off their talents constantly. The Tiger or Exalted Sun is very faithful, a companion that helps to build stability in life since they're always attentive. Although in their youth the Tiger tends to be a bit crazy, as they grow up they calm down and become more rational.

Rabbit or The Monk

The Rabbit or The Monk is a Tibetan astrology sign that stands out for its wisdom and a great sense of humor, the latter makes others truly appreciate them. Although they seem distant and cold due to their appearance, they are compassionate beings that enjoy debating and contemplating many different subjects. The Rabbit's imagination is powerful and agile, and they would never betray anyone. The Rabbit's 'Thun-sun' -the signs it's most compatible with- are the Pig and Sheep.

As their name implies, the Dragon or Comet is an aerial sign, that captivates everyone with its grace and sensitivity, although the latter trait sometimes makes them suffer. Natives of this Tibetan Horoscope sign are highly seductive and know how to take refuge in their dreams when things don't go well. They tend to live in the clouds, they have a childlike way about them, and they have problems paying attention to the interests and feelings of others. Dragons should avoid contact with the Sheep and Ox since they aren't compatible.