The 4 Most Selfish Zodiac Signs

We all have an internal balance which tips slightly towards altruism or selfishness. Will your zodiac be one of the 4 most selfish signs? 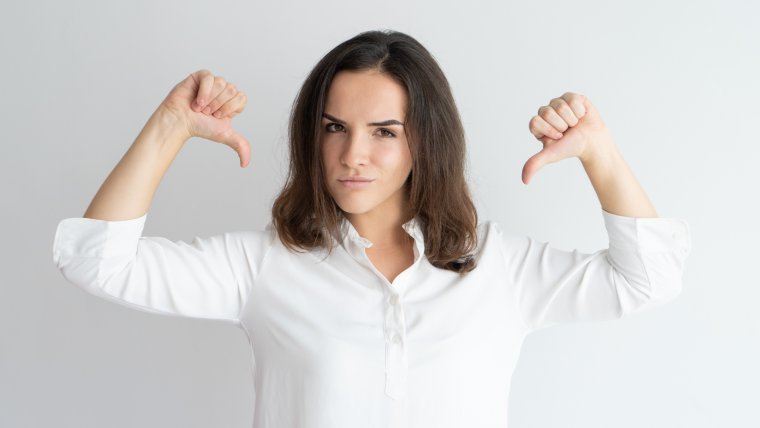 Find out which are the 4 most selfish zodiac signs | MagicHoroscope.com

Selfishness is a trait with two faces. We tend to think of selfishness as quite a negative characteristic, and we usually believe that selfish people only look out for themselves and always put their needs before those of others. This is a trait which can be seen even through the eyes of astrology, as the most selfish signs usually have a similar attitude.

However, looking out for yourself isn't inherently bad, as long as we're able to draw the line. At the end of the day, making sure we will survive is a basic and primeval instinct of any human being, and is also an inherent characteristic of our species since time immemorial.

The problem begins when this need for individualism is expressed through greedy actions, and the people in question begin to look out only for themselves and allow egocentrism to become their modus vivendi. The solution is to find a comfortable balance between both extremes, but this isn't easy, and because of the difficulty of the task many people succumb to the power of their ego.

Today, Magic Horoscope proudly presents the 4 most selfish zodiac signs, because our star sign plays an important role in deciding whether our internal balance tips to one side or the other.

Find out which are the 4 most selfish zodiac signs

Our zodiac sign bestows upon us a series of good and bad characteristics against which it is very difficult and sometimes even impossible to fight. Due to this, depending on what zodiac sign we were born under, we will have more or less difficulty being an altruist, and we may tend to believe that our necessities take priority over those of others.

This isn't an inherently bad mindset, as long as our actions don't hurt anyone. If that were the case, it would mean that we've fallen into our own trap, and we've crossed the faint line which separates a selfishness meant simply to protect ourselves, from a bad selfishness in which we are only concerned only about ourselves with no regard for anyone else.

Would you like to find out which are the 4 most selfish zodiac signs? Well then, don't wait a second more, and keep reading reader! 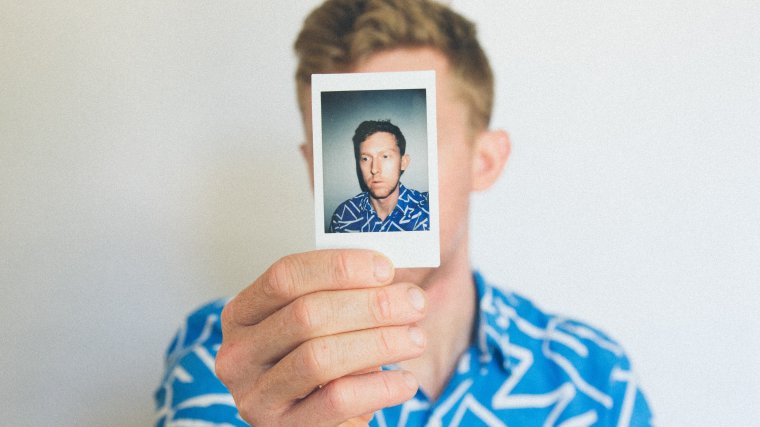 ¿Would you like to find out which are the 4 most selfish zodiac signs? Find out here! | MagicHoroscope.com

The 4 most selfish zodiac signs

The dark side of a Capricorn manifests itself on many occasions and tends to be expressed through being too ambitious and greedy. Their hunger for success and respect can make them focus so intensely on their own objectives that they seem to be almost obsessed by them, forgetting that other people also live in this world and have their own objectives. Due to this, Capricorn has won this spot on the list of the 4 most selfish zodiac signs.

However, it must be noted that out of all the different types of egocentrism, this type could be considered as quite weak or as seemingly innocent, but just because their egocentrism may not have root in malice or jealousy, does not mean it should be ignored. At the end of the day, we shouldn't fear a Capricorn's egocentrism as long as we don't put ourselves between them and their objective, because if we do, we should be willing and prepared to fight.

Geminis come in third place on the ranking of the 4 most selfish zodiac signs, as egocentrism is a defining trait of their "twin personality", and an innate trait of children. This is seen in Geminis as they simply aren't interested in growing up and don't want to mature because life from a child's perspective is much more fun and innocent. This, sadly, has a downside to it. On many occasions, Geminis lose grip with reality and only think about satisfying their inner child, which make them think solely about themselves with no regard for others, just like a real child can do.

Furthermore, we mustn't forget that Geminis have an unparalleled capacity for the manipulation of others, which usually results in the other person following Gemini's bidding and can even make the most confident person doubt their own beliefs. Geminis use their gift of the gab to bring you to their terrain and convince you to see life from their perspective and to do their bidding. Because of their ability to manipulate others, I'd recommend being very cautious when dealing with any Geminis as this is the only way you'll be able to see their intentions from afar and may give you the upper hand if they decide to use their ability on you. 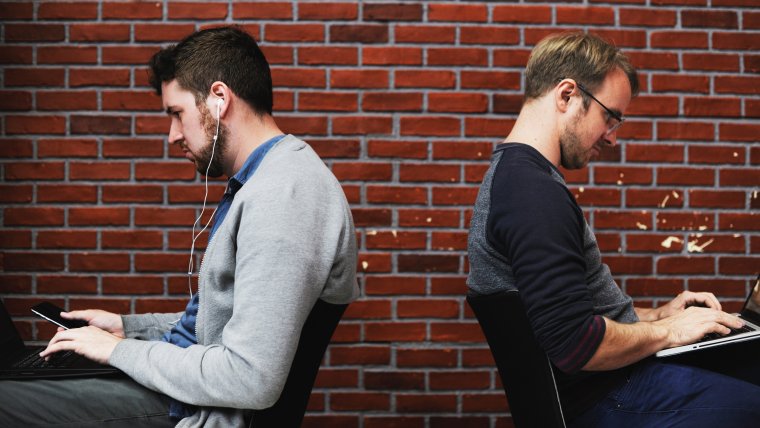 Capricorn, Gemini, Aries and Taurus are the 4 most selfish zodiac signs | MagicHoroscope.com

We arrive at second place, the silver medal for the list of the 4 most selfish signs of the zodiac, which is nothing more and nothing less than... Aries! The fact that they are the first zodiac sign of the zodiac wheel plays an important role here, it creates a tendency in the people born under this star to want to be first in everything. For an Aries, nothing is more important than knowing what they want, and knowing what they have to do to get it. Once they have their strategy all planned out, their immense determination takes care of the rest, and it will take a miracle to stop them from getting what they want. At the end of the day, an Aries never gives up!

If you ever meet an Aries, try not to get mixed up or interfere in their plans, because they'll have enough energy to push you out of their way, reach their objective, and then return to finish with the person who once stood in their way. Also, watch out for small gestures as an Aries can interpret them as offensive, and if there is something you do not want in life, it's an Aries as your enemy. It's much better to become their ally and to feed off their energy, because their passion and enthusiasm can catapult you to the top of the world!

Finally we get to the sign which comes in first place on the ranking of the 4 most selfish zodiac signs. When their most selfish side comes out, their obstinacy and greed are unparalleled. If you manage to upset a Taurus by saying that they will never have what they most desire in life, you will have managed to awaken the beast and will see the definition of someone acting without scruples. When a Taurus spots something they want, the only law they abide by is "the end justifies the means", and they will be willing to accept any and all consequences as long as they get what they want. These grand desires are very difficult to control for someone born under this sign!

Furthermore, Taurus is a sign well-known for their love of money and of excessive pleasures, both which add to their greed and selfishness. Materialism is altruism's worst enemy, and this sign is very materialistic. This means that a Taurus not only forgets about the needs of others, but also about the mere existence of others. When their most stubborn side comes out, a Taurus sees themself as the centre of the universe, and believes that everyone else is beneath them. If you'd like, you can try to get that idea which borderlines an obsession out of their head, but when you decide to tackle a Taurus head on, you never know how or when they will react and what they will choose to do about it. It's highly likely that once you've initiated your decision to tackle them, the rivalry will never go away as resentment is an innate trait of this sign, and they will never forget the bad blood there once was between you two.