The 3 Most Sensitive Signs of the Zodiac: Cancer, Scorpio and Pisces

Sweetness, intensity and emotional purity. Find out more about the most sensitive signs.

1
The 3 most sensitive signs of the Zodiac
1.1
3. Cancer: So delicate that it even hurts them
1.2
2. Scorpio: Emotional intensity made person
1.3
1. Pisces: Sensibility at its best 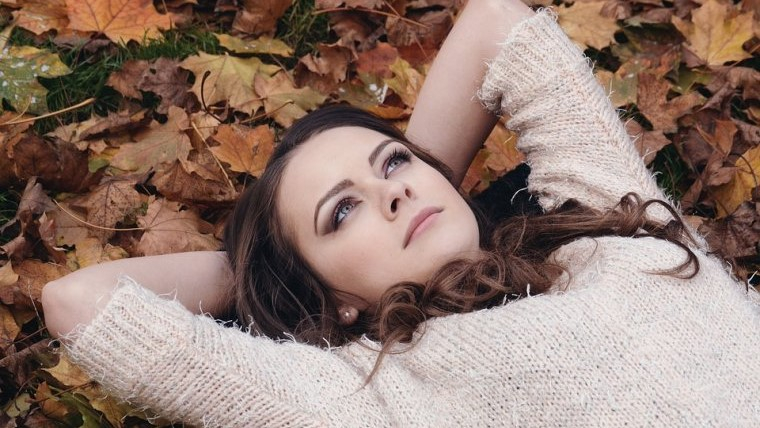 The 3 most sensitive signs of the zodiac: Cancer, Scorpio, and Pisces. | Magic Horoscope

Who knows well any of the signs of the element water, will know that they are tremendously emotional and that they have tenderness under their skin. Sometimes that factor can be the cause of moments of pain, but most of the time it will give them a unique opportunity to perceive the world with all the senses. If you want to know who we are talking about, here we present the 3 most sensitive signs of the Zodiac, so you can judge for yourself if they are as we describe them.

The 3 most sensitive signs of the Zodiac

Sweetness, intensity, and emotional purity. This is what the chosen ones are like.

3. Cancer: So delicate that it even hurts them

As it couldn't be otherwise, being one of the signs of water, Cancer is the one that occupies the third position among the most sensitive signs of the Zodiac.

The crab of the horoscope is that kind of people with the emotions under their skin, with that ability to feel that few people have and with real ease to connect with the deepest side of the people they deal with.

However, there is something that is related to that way that Cancer feels and that conditions their way of dealing with people; their sensitivity is such that it makes them feel extremely vulnerable when giving themselves to others and they seek to protect themselves, leading them to hide their true way of being because of fear that it may harm them.

The problem of this behavior of self-protection, in many cases totally unnecessary, is that it prevents them from granting opportunities to people who could be wonderful, who they could have a high degree of complicity with and feel perfectly in their own skin, being themselves and without having to regret being one of the most sensitive signs of the Zodiac, because it would be a real plus to the link established with those incredible people. 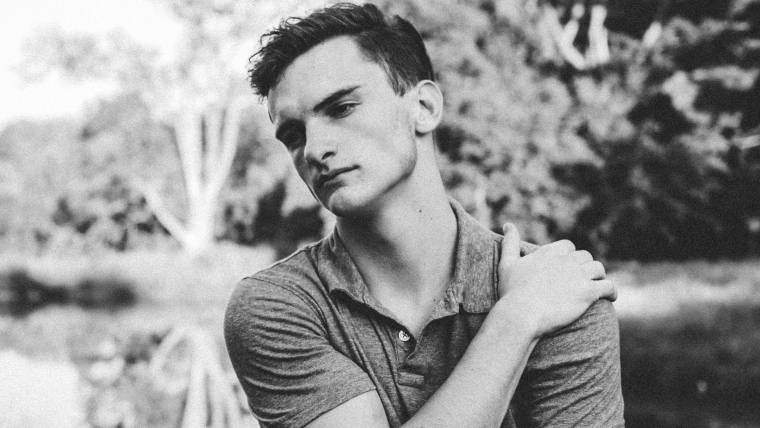 In the second place, although for many discussed the order against the one that holds the second position of the three most sensitive signs of the Zodiac, we find Scorpio, another water horoscope whose element gives it a level of emotional connection as few could get to develop with its own essence.

The most absolute knowledge of every little nuance of all feeling discovered through their own personal experiences is what makes Scorpio a true expert in the matter of emotions, and to have the richness of the whole spectrum of what is felt and lived is what makes them very interesting people to get to know and who to discover the world with.

The scope of human relationships acquires another dimension when you become friends with someone from this horoscope, and when it comes to connecting in a romantic plane with Scorpio, that person can be sure that they won't forget the experience in their life. Nobody like them to caress the most sensitive part of the heart of anyone, although they have to be careful because that characteristic of their personality also exposes them to be hurt more easily than anyone could imagine.

The problem comes when someone unintentionally wounds one of the most sensitive signs of the Zodiac, because by perceiving the pain inflicted, Scorpio doesn't question whether it's fair or not, whether it was on purpose or not, at that moment they become the worst of the enemies of anyone who has dared to hurt them after having given so much. Because they can be sensitive, yes, but also dangerous if something hurts them. 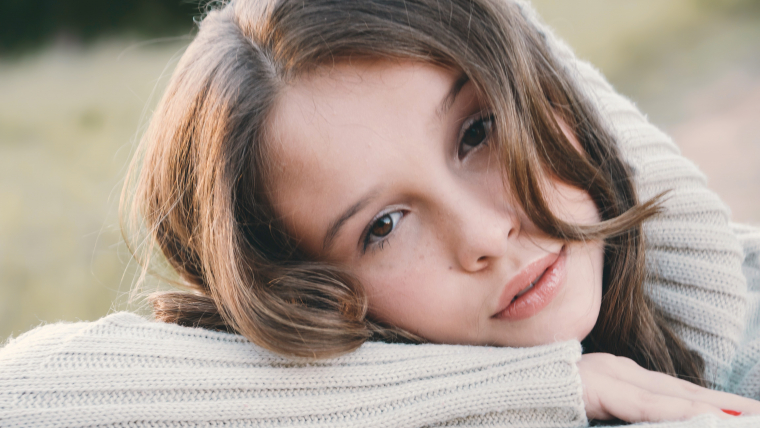 Pisces is the most delicate and sensitive of the zodiac signs. | Magic Horoscope

1. Pisces: Sensibility at its best

And finally, the one who is at the top among the most sensitive signs of the Zodiac, becoming the number 1, the undisputed deserving of such recognition:Pisces is undoubtedly the most delicate, the horoscope with the greatest predisposition to feel more authentically and trustworthy everything that happens around them.

Nobody gets to understand with authentic empathy all kinds of sensations externals to them like the native of this sign, because in the same way that they have an absolute awareness of what happens to their soul and their heart, they also hit the target when guessing what the person in front of them feels.

And as well as being a highly sensitive person to the point of holding the highest position in the ranking of the most sensitive signs of the Zodiac, Pisces is also one of the most generous; who has them as the closest and most intimate, can be sure to have with them the greatest treasure that life could offer them, because they will try to make that person who is so special to them also feel everything that moves them.