The Most Unfaithful Signs of the Zodiac: Ranking

And you? Who would you put your head on the block for? From the most loyal zodiac sign to the most unfaithful. 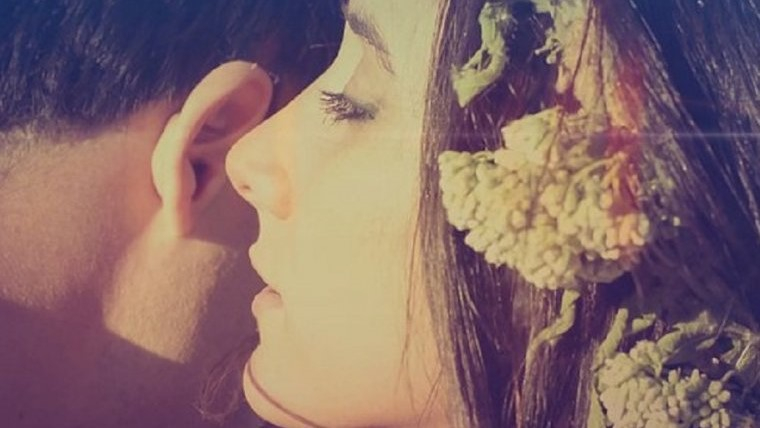 Find out which are the most unfaithful zodiac signs of all. | Magic Horoscope

Would you like to know which are the most unfaithful signs of the horoscope? Find out more about the impulsive side of each of the twelve when they feel tempted. Who will be the most given to fall into their clutches?

The most unfaithful signs of the zodiac

We show you our list, starting with the most loyal signs until the number 1, the zodiac signs most likely to cheat on their partner.

We start our ranking of the most unfaithful mentioning the most loyal zodiac sign, Taurus. Nobody can beat the ones born under this sign at faithful.

This sign, who only looks for stability, is not going to risk the strength of their relationship because of a temporary crush.

The most jealous of the signs isn't the most unfaithful sign of the zodiac either, quite the opposite. And this is precisely because they don't stand lies and betrayals. That's why Scorpio's motto is: "Don't do to others, what you don't want them to do to you."

It's not in Virgo's plans to break the serenity of this life without distress that they long for and that they value more than anything in the world. Not as given to being carried along by torrid passions, the ones born under the sign of earth, won't let anyone drag them anywhere, only if it's their own partner. 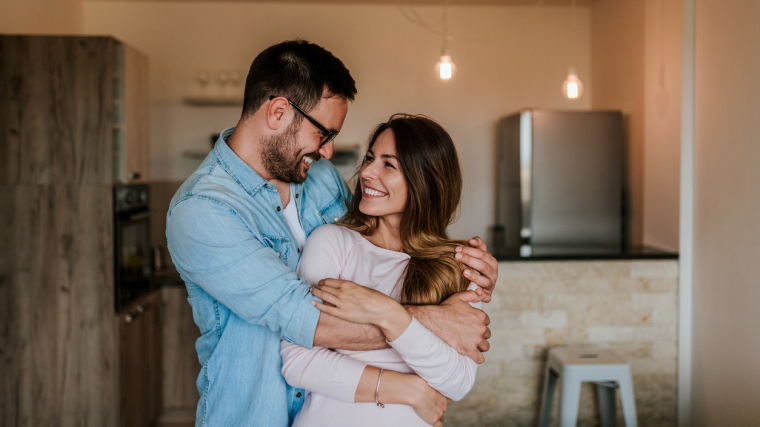 Taurus is the most loyal zodiac sign. | Magic Horoscope

The ones born under the sign of air, Libra, have the weakness of indecision against them; mysteries make them falter, they get eaten by doubts when they have a very tempting opportunity, and all their possible reason unsettles: after all, they love a bit of fresh air to turn their world upside down.

But they need balance to be happy, to continue their path. So, it won't be easy for someone to get them entangled in a secret romance... Only by someone who is special enough to even think about whether to continue with their relationship or not.

One of the most adventurous of the 12, having in mind their fire nature, isn't, however, one of the most unfaithful signs of the zodiac. In this case, the most that could happen is that their eagerness to live new and exciting experiences, in this case in the field of desire and love, make them make global decisions regarding relationships.

So, Sagittarius in a relationship won't succumb to infidelity, but they can dismantle their current situation if, in evaluating the new opportunity they have been given, they conclude that the person is interesting enough to want to start something with them.

One of the problems that the ones born under the sign of the lion of the zodiac can have is that their ego is very heavy in their personality and it's very easy to feed it with praise, so, more than one will have succumbed to all the conquest attempts carried out by other people that know this weakness they have. However, they are generally faithful to the people they're sharing their life with.

The dual nature of Gemini encourages his exploratory instinct to alternate his own life (the one everyone knows about) with the discovery of certain novel terrains, driven by an insatiable curiosity that does not stop easily. However, it's not the most unfaithful signs of the zodiac, although we're getting near.

Regarding Pisces, there is no doubt that with this "thing of flowing", they are very easily led, and in a matter of relationships where desire comes into play, they are quite prone to succumb to infidelity. 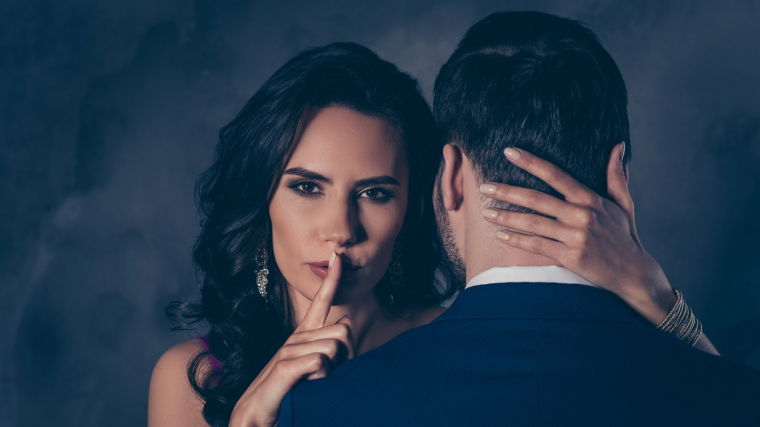 Aries is the most unfaithful zodiac sign. | Magic Horoscope

As a good earth sign, Capricorn loves what's stable and sure. It's also true that it's one of the most ambitious signs of the zodiac. And that is what makes the difference in their way of acting.

Because when a "succulent goal" appears in their field of vision, to which they can address with impetus and determination, nobody will be able to stop them. Not even the most loving and accommodating partner they may have. That's why we find in them one of the most unfaithful signs of the zodiac.

Another of the signs motivated by their desire for adventure towards the possibility of having a love affair when having a partner is Cancer; the only difference regarding the other horoscope adventurer is that those born under this water sign are more likely to overstep the limits, because they compensate them later with a mystifying flight as if nothing had happened. For this reason, for having this way of escapism before their dalliances, they occupy the third position of the most unfaithful signs of the zodiac.

The plan of this sign could be the motto of the most open-minded who is committed to free love. And their flower-power thing motivates them to go from flower to flower.

What happens in the case of Aquarius is not that they're unfaithful, but that they are promiscuous by nature. But not because they play with the loyalty they have to their partner, but because they really don't choose a single person right from the beginning. They enjoy being carried away by circumstances and they feel like a true free spirit.

The first in our list of the most unfaithful sign of the zodiac couldn't be other than the impulsive Aries, who by warming their engines up when they have an opportunity, they don't stop to think twice. The impetus and the fire of this sign make them unstoppable. And when it comes to being unfaithful, not even their partner can stop them.