What are the Cardinal Signs of the Zodiac?

What these four cardinal signs are and their traits 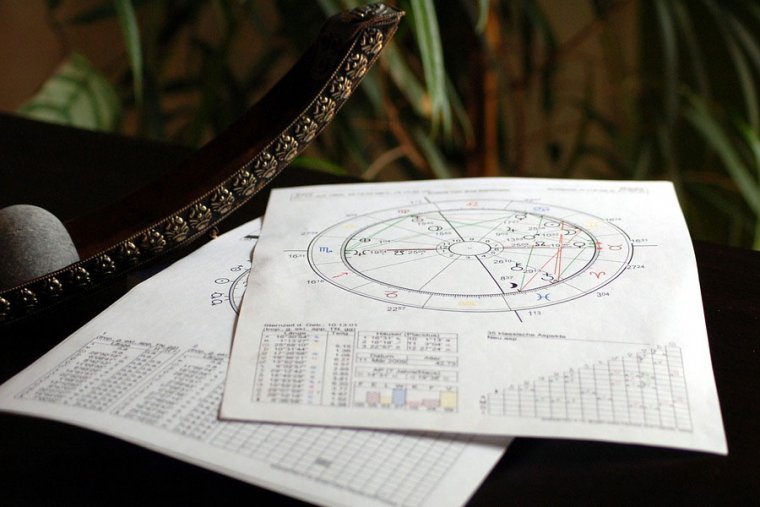 Find out everything you need to know about the four cardinal signs of the zodiac: Aries, Cancer, Libra, and Capricorn

There are twelve zodiac signs, which means a dozen different basic personalities or ways of expressing human traits, which are determined by birthdays. Out of these 12 signs, 4 of them are cardinal signs in astrology: Aries, Cancer, Libra, and Capricorn. Below, we explain exactly what cardinal signs are and the different personality traits of each of these four cardinal zodiac signs.

Why are they called cardinal signs?

The cardinal signs in astrology are the ones that exist at the four extreme points known as equinoxes or solstices of the circular zodiac, like the cardinal points that are used in the Cartesian coordinate system. The cardinal sign zodiac group of four is made up of Aries, Cancer, Libra, and Capricorn. These horoscopes are associated with creative energy, initiative, and ambition, that radiates in a defined direction.

What is an equinox?

The equinox is a term that we've all studied in school, although many people wouldn't know how to explain it. This happens at the time of the year during which the days last as long as the nights everywhere on planet Earth -except the North Pole and the South Pole.

The equinox is associated with two signs: Aries and Libra, since this happens twice during the year: the 20th or 21st of March and the 22nd or 23rd of September in the Northern Hemisphere. This is why these two signs are associated with the equinox on the circular zodiac.

What is a solstice?

The solstices happen on the 20th or 21st of June and on the 22nd or 23rd of December, and because of this, the cardinal zodiac signs associated with the solstice are Cancer and Capricorn. 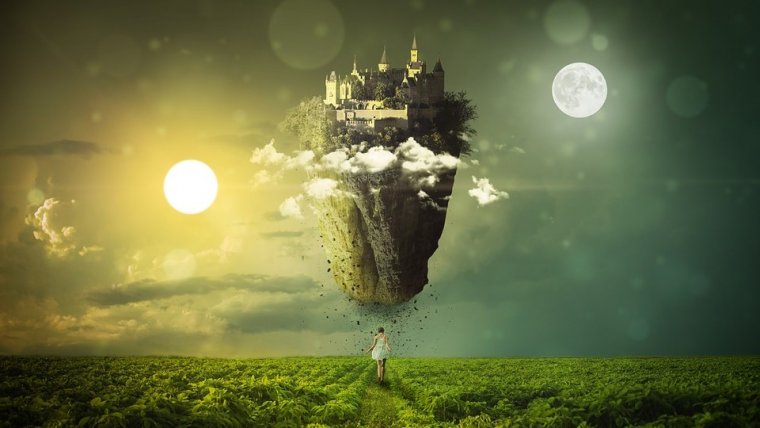 Aries and Libra are the two cardinal signs associated with the Spring and Fall equinoxes.

What strengths does Aries have as a Cardinal sign?

Aries is the first sign of the zodiac and represents life, just like Pisces, the twelfth, does with death.

This cardinal sign is represented by a ram, and because of this, Aries are only aware of themselves, of their needs and desires, which they want to fulfill all of the time.

Those born under this sign are characterized by egocentricity and a lack of maturity since Aries is only interested in the world when it comes to matters directly related to them. However, they are highly charismatic, innocent, and optimistic which makes everyone forget about their egocentric side.

Aries are famous for their fits of anger, which tend to be grandiose, with the sound of slamming doors and screams, solemn words and other threatening noises... and this cardinal sign comes just as quickly as it goes.

Libra, an equinox cardinal sign of the zodiac circle, is one of the most balanced since they are always looking for peace and harmony. When they are able to balance the two scales that represent them (something that, unfortunately, doesn't happen often) they turn into true angels, beings filled with light that just want to bring beauty and love to others.

In astrology, those born under this cardinal sign are people that love to talk and could do so for hours, and on the same note, they are good at listening to whomever they have by their side. On their scales, we find an intelligent side and on the other an innocent one, which could cause confusion on some occasions that could end up leading to an argument.

Likewise, they have other feelings like doubt and Libras are never in a rush, and depending on how you treat them, this sign could be truly good and sweet to you or argumentative and stubborn.

Those born between 22 June and 23 July are people that are truly sensitive and emotional; their emotions flow beneath a seemingly tranquil and serene surface, although sometimes their fun side pops up in a somewhat illogical and spontaneous way.

This cardinal sign has a contagious smile, and their sense of humor is far from superficial. This doesn't take away the fact that they can be somewhat cold and melancholic, and capable of making anyone's day gray when they cross paths with them in bad times.The imagination of this cardinal sign is compelling, and they can capture their deepest emotions, and keep them in their talented mind for the rest of their lives.

This same memory that Cancer has can play dirty tricks on them since they never forget and it makes all of the suffering that they've had to endure worse, and because of this they never feel safe enough although they are also capable of remembering the beautiful moments that they've gone through, of course. 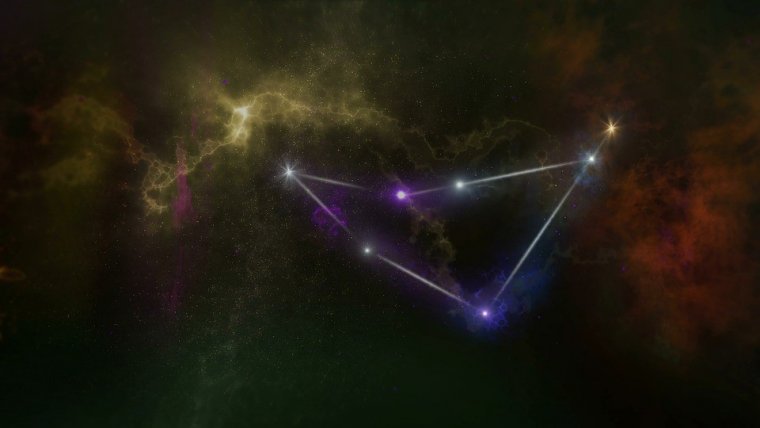 Beyond the serious surface of this cardinal sign, Capricorn has an ironic sense of humor

Saturn is the ruling planet of Capricorn and rules those born under this cardinal sign who have a certain seriousness and an exquisite sense of discipline. Of a restrained and moderate nature, it's hard for a person born between 22 December and 20 January to stick their nose in the personal business of others, and if they do, it's to give advice full of wisdom and practicality.

Capricorns tend to be successful, socially competent, and avoid distractions or tripping up on their path, they always see things from a realistic and tenacious point of view, since they never take their feet off of the ground.

It may seem like others get ahead of them, but in the end, Capricorn always gets there first. This cardinal sign tends to respect social conventions, and they don't enjoy public protests. It's not that they aren't emotional, but they tend to be reserved when it comes time to express their emotions, almost ashamed to show them.

Beneath the serious surface of this cardinal sign, there is a hidden sense of humor filled with irony, and they can even be quite sharp. Those born under Capricorn have an artistic tendency, and they can be successful in a wide array of fields, but almost always associated with power and money.