What are the Fixed Signs of the Zodiac?

What these four fixed signs are and their traits 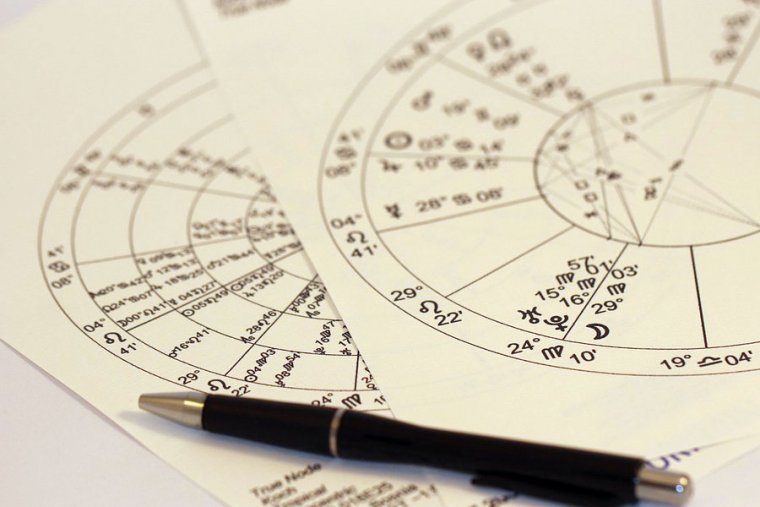 Aquarius, Taurus, Leo and Scorpio are the fixed signs of the zodiac.

Through the sciences that study the destiny of humanity through the position of the cosmos, the difference between the three zodiac sign categories is distinguished, and this divides the twelve signs of the horoscope into three big groups: fixed signs, mutable signs, and cardinal signs.

This distinction allows for the identification of a series of common characteristics, although each horoscope has its own strengths and weaknesses. In this article, we explain what the fixed signs of the zodiac are and which horoscopes fall into this category.

What are the fixed signs?

Taurus, Leo, Scorpio, and Aquarius are the fixed signs, and they come before the cardinal signs that we've mentioned. These are the four extreme points known as equinoxes and solstices of the circular zodiac.

So, the fixed signs occur in the middle or at the peak of the four seasons of the year, Spring, Summer, Autumn, and Winter, whose start date changes depending on which hemisphere we find ourselves in.

What are the characteristics of fixed signs?

In broad terms, we could say that the fixed signs are the most stable signs that have the firmest ideas; a strength that has its pros, and also some cons. For example, they're stubborn, and when they get an idea in their head it is very hard to get them to change their mind about it. This is played down by the fact that they're extremely patient.

They are afraid of change; they love consistency. For them routines are wonderful, they have a comfort zone that generally speaking they would prefer not to leave, and from this point, they fight to reach their goals in life.

Generally speaking, Leo, Scorpio, Taurus, and Aquarius are quite extreme with their thinking and they're incapable of seeing the different shades of gray; for these fixed signs, things are either black or white, and there aren't any other options. So, they either love or hate something, without anything in between. 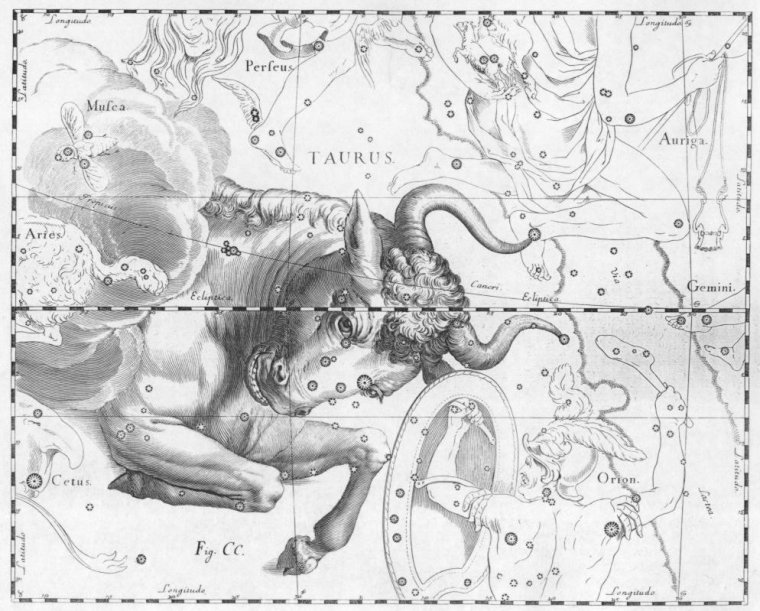 Taurus is one of the fixed signs in astrology due to their ample self-control and stubborn ways.

Taurus is one of the fixed signs that's associated with the spring, whose ruling planet is Venus and their main trait being that these are strong but silent people, with a considerable dose of stubbornness.

These are family oriented individuals that are caring yet determined, although they prefer to see themselves as solid and with a sense of peace and tranquility that's hard to change.

When a Taurus has an opinion they will rarely change their point of view no matter how much others prove that they are wrong, but they are able to withstand pressure for years due to their great self-control and handle on their own conscience.

Those born between 21 April and 21 May are hard to make angry, but be prepared for when they are! Because then they'll be overcome by blind fury, proving why the bull represents them as the symbol of their horoscope. And like good livestock, these fixed zodiac signs need to be in constant contact with nature and also their environment, although they enjoy a house in the countryside just as much as a luxurious flat.

The lion is probably the most dominant sign of all. The king of the jungle, Leos are people that like to give commands and feel like leaders, and they also have a great sense of conviction.

This makes them feel superior to others on many occasions, which can cause conflicts when they try to tell others what to do and attempt to solve their life problems.

Leo loves to be the center of attention, and they have enough talent to do so without any problems. One of the tools that they have to do this is their theatricality, which they combine with their sociability.

These fixed signs are great hosts because they know how to manage and give orders well, gifted as a leader, and always with their best smile on of course.

Did you know that Scorpios have a bad reputation because they're thought to be dangerous and ruthless people? Although they're also passionate, deeply emotional, and have the ability to remember kindhearted gestures.

And all of these water signs aren't all the same since there are two types of Scorpios because the sun's position allows them to go two different directions:

- A more evolved one, that's more down to earth and uses its strength with justice and prudence.

- And another more nocturnal one, that's less sweet, and that not only stings others but also can even destroy themselves with their own stinger.

Pluto exercises its powers over this fixed sign as its ruling planet, and this brings them a special energy. If this is channeled properly, Scorpio won't be afraid of anything and will be capable of facing even the most difficult situations like failure or poverty with courage. 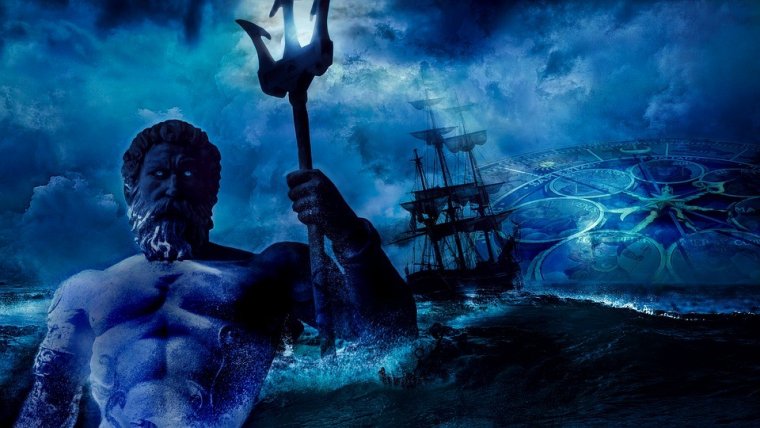 As one of the zodiac's fixed signs, Aquarius fervently defends their ideas and principles even if they're far from mainstream.

It's been said that this is the fixed sign of both the geniuses and the mad; Aquarians are people that defend their ideas with tooth and nail, with highly defined values that you have to share with them, otherwise, they won't find you interesting.

This is one of the fixed signs that tend to think that they have a lot of friends, however, in reality, they have few; a truly sociable being, that enjoys being in big groups.

These people are ahead of their time, and they're always one step ahead of the game; some day, all of humanity will think the way they do in the distant future.

Aquarius is a rebel and enjoys provoking the most conventional people by going against the general public opinion if necessary.