What is the Biggest Flaw of Each Zodiac Sign?

We show you schematically the worst version of each horoscope... One word is enough 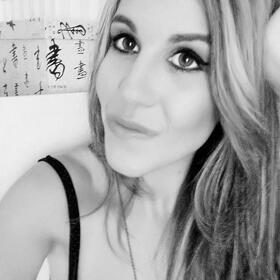 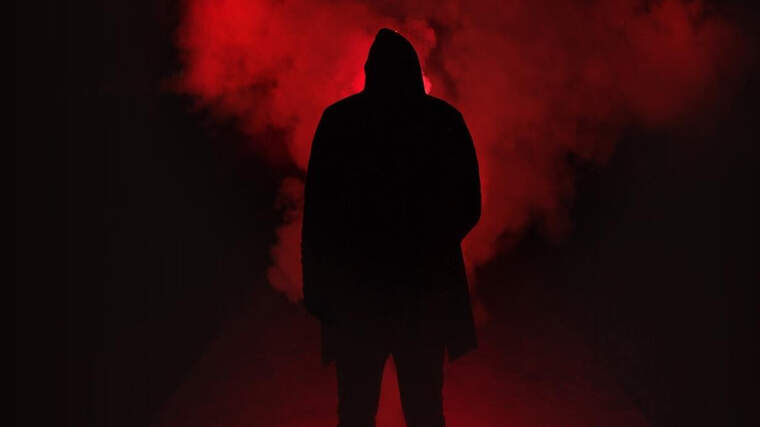 All horoscopes have their dark side | Magic Horoscope

Talking about the virtues of the horoscope that represents us is something that we love, but when it's about finding out what is the biggest flaw of each zodiac sign, it's like focusing on the less luminous part of what concerns each person.

If you still want to know what is the worst flaw of each zodiac sign believe that all horoscopes have their dark side. We show you what they are.

What is the biggest flaw of each zodiac sign?

We show you what they are.

The impetus of the horoscope ram is present in most of the virtues that represent it, because thanks to this it can give thrust to their projects and provide them with the necessary energy so that they work. However, when we ask ourselves about the biggest flaw of each sign of the zodiac, in the case of Aries, it leads us to look at what could be its best quality but seen from another perspective.

That impetus could become impulsiveness that caused more headaches than satisfactions, for making a false move whose consequences hadn't been foreseen.

As a good sign of earth, a Taurus is characterized by its stability and perseverance, which can bring great results in the pursuit of its objectives. However, the other side of this aspect becomes obstinacy; the worst flaw of this zodiac sign is its overwhelming stubbornness, which sometimes prevents them from seeing beyond their fixed ideas to discover the truth of everything.

When thinking about the biggest flaw of each sign of the Zodiac, in the case of Gemini, the one that perhaps causes more concern about their personality is their marked duality, which makes them seem to have two faces that they use conveniently. And it could be that, behind their apparent affability, there were certain aspects of the way they are that wouldn't be so pleasant.

When a Cancer refuses to face situations and has the habit of escaping behind an apparent model discretion, they're probably not trying to be prudent, but it's the inability to manage the fear that the situation produces and avoid facing the facts. That is cowardice, and it's the worst flaw of this zodiac sign.

Their well-known enthusiasm is able to drag many people around them... and that's something that Leo loves. In fact, they drink from that inexhaustible source of satisfaction to the point of depending on it to feel good.

That is why when we ask ourselves about the biggest defect of each sign of the zodiac, in the particular case of the horoscope lion, we can say without fear of making a mistake that it's their narcissism.

Looking at every little detail under their magnifying glass, we can easily see that Virgos are obsessed with offering the best version of themselves and everything they do, which is why it's easy to imagine that the biggest flaw of this zodiac sign is their extreme perfectionism. There will be those who don't consider it a negative thing, however, it may become so when it conditions each step they take and doesn't make it seem natural and spontaneous.

Libra is specialized in finding balance in everything that happens in their life because harmony is something they always aspire to, although it's not always easy to achieve. It requires betting on one or another option of those that arise, and that means a real headache for Libra sometimes, because the biggest flaw of this sign of the zodiac is their indecision, and sometimes, they choose to swim between two waters while they can.

You shouldn't wind the susceptible Scorpio up, because whoever does so could find the worst in their person. They can become ruthless if they feel hurt, and it doesn't matter if they have real reasons or if it's unfair of them to act like that. When we ask ourselves about the biggest defect of each sign of the zodiac, one we could fear the most discovering it in our own flesh is the one of Scorpio because they are vengeful like no one else.

The horoscope adventurer, Sagittarius, guided by self-confidence and forged by the multiple experiences to which they are exposed, is, however, too imprudent sometimes, due to their tendency to optimism that leads them to think well of people in general, including those who wouldn't deserve so much trust.

For that reason, we can say that the biggest flaw of this sign of the zodiac is its ingenuity. And even if they learn quickly from those experiences that they have no choice but to face, their naive personality always gives an opportunity to everyone, including those who could make them regret such a vote of confidence.

When ambition moves your steps, surely perseverance will be an element which you will bet to pursue your goals with. But in the case of the zodiac goat, it's such a lack of scruples that can characterize Capricorn, that if you have to make certain decisions and exceed certain limits, they'll certainly do it.

Those who wonder what is the biggest defect of each sign of the zodiac and think about Capricorn, don't forget that it's their tendency to foul play.

It may be one of the most popular signs of the horoscope, even its magnetism is unquestionable, but it's not the most sociable, let alone someone who you can count on unconditionally because for Aquarius the commitment to oneself is a priority. The main flaw of this zodiac sign is its detachment; as easy as it is for them to establish a relationship with someone, it will be really difficult to go further than that.

And last but not least, who wonders about the biggest defect of each sign of the zodiac and is especially interested in knowing what is the less pleasing side of Pisces, remember their tremendous natural sensitivity and think about the negative side that that aspect of them can bring. Their irascibility is legendary; there's no one as susceptible as them. It's a sign that requires a lot of delicacy when treating with them and they're able to give it in return... as long as they don't feel attacked.

2008 June 22, year of the rat left arm attaked cannot hold feel drop hearing at the 3rd floor Grace my new friend in christian fellowship say can't adapt the Vietnamese knowledge so company decided to I shall return to the Phippines on June 25